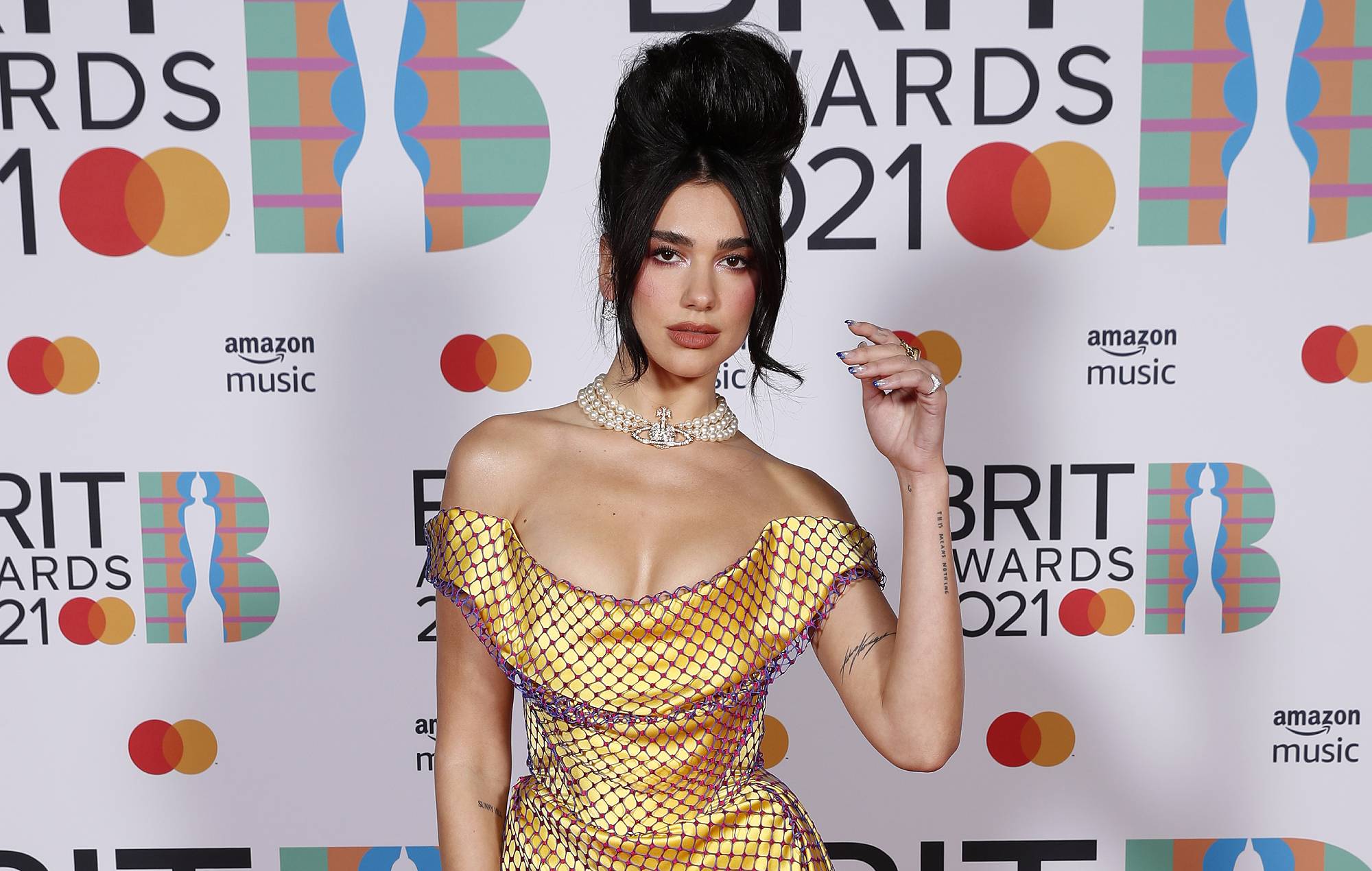 The likes of Dua Lipa, Coldplay and The Beatles have all played a major role in the British record industry earning £519.7 million in overseas earnings last year, the highest figure on record.

New data from the BPI reveals that music export revenues in 2020 grew by 6 per cent on 2019, helped along by the “explosive growth of music streaming”.

It has also been confirmed that one in 10 tracks streamed across the globe are by a UK artist, with 300 British artists notching up 100 million streams or more.

But it was Dua Lipa who recorded the biggest British hit of the year with ‘Don’t Start Now’, which was streamed 1.62 billion times in total.

Her second album ‘Future Nostalgia’, meanwhile, was the 10th best-seller of the year.

Geoff Taylor, Chief Executive of the BPI and the BRIT Awards, said: “The explosive growth of music streaming around the world represents an unprecedented opportunity for British music.

“With global competition intensifying, now is the time to push hard, to actively promote our artists to a global audience and maximise our share of global growth, with artists such as Dua Lipa, Harry Styles, Lewis Capaldi, Stormzy, The 1975 and Mabel, among many others, now leading the way alongside the likes of Ed Sheeran Adele, Coldplay and Arctic Monkeys.

“As the UK builds back from Covid-19 and forges its future as an independent trading nation, music can play a pivotal cultural and economic role. We call on Government to seize the moment and make music a champion of our global trading ambitions.”

The post 1 in 10 of all tracks streamed globally are now by British artists appeared first on NME.