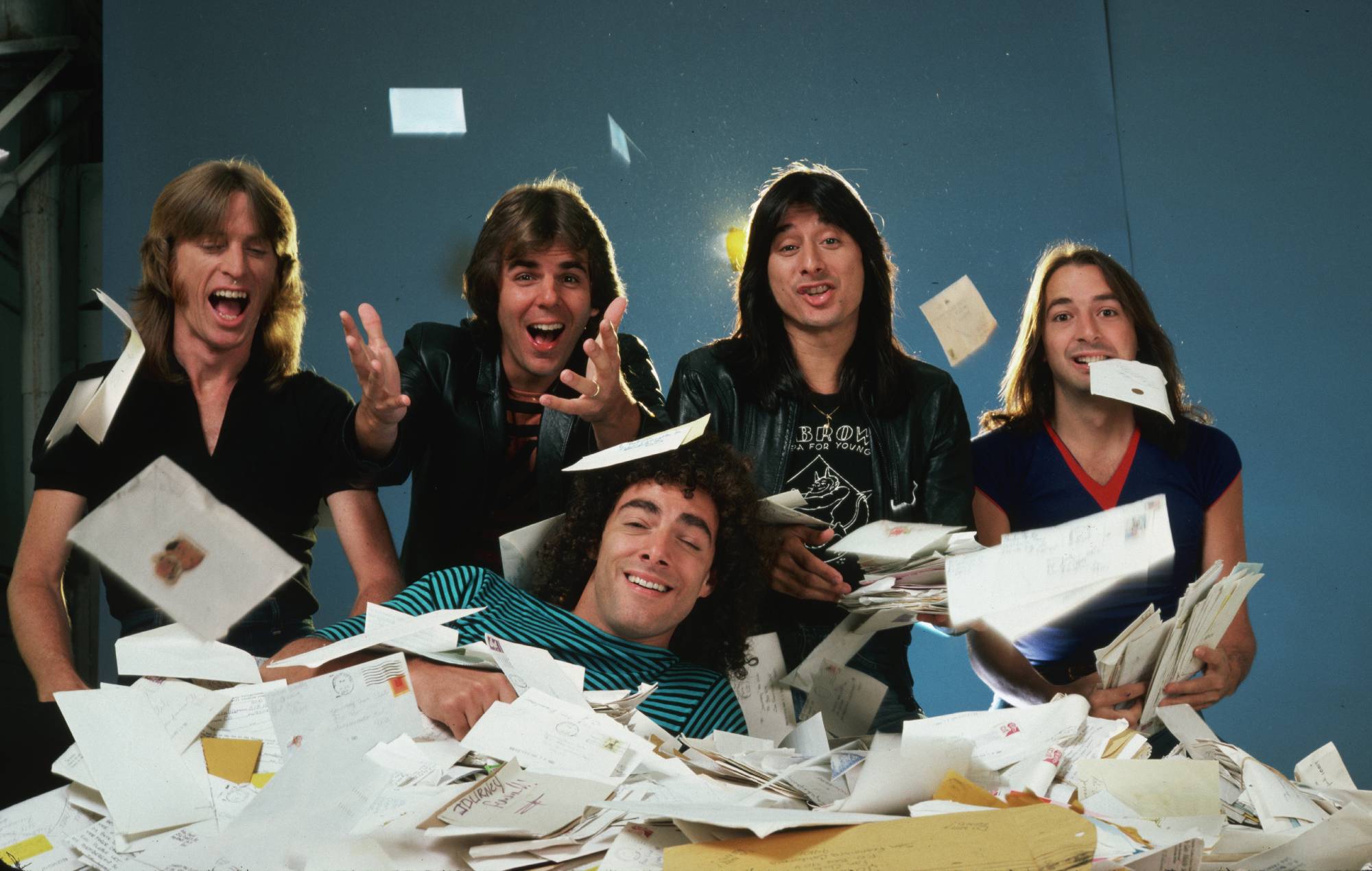 With the world beginning to open up from this week, clubbing will soon be back on the cards. Like you, I’ve missed the overpriced drinks and that weird antiseptic smell, but there are certain club staples I have definitely not missed. There are classics, and then there are songs that have wormed their way into your mind and if they’re ever played again, you have to sit down / go outside and pretend you smoke and wait until it’s over to go back in again, lest you feel like you’re being tortured. Here is my definitive, scientific list of the main offenders.

The type of night: A club in Leicester Square where you don’t remember how you got there but you’ve paid £20 in and have bought ‘a bottle’

You were out in Soho a minute ago; did someone buy shots? Joke’s on you, you’re in the force field of Awful Leicester Square Clubs and somehow you’re on a dancefloor with people having after-work drinks that have got out of hand (like you) and suddenly those initial piano chords kick in. Your brain flashes through images of hen parties, Glee covers, previous mistakes. You’re in now.

The type of night: Your Great Aunt’s 70th Birthday in your local Labour Club

Coming in at something between a children’s show theme song and a man huffing and puffing through trying to lift a piano, ‘My Sharona’ never really gets going and sort of sounds like it’s stuck on a record player somewhere and they just released it anyway. Get your nan up and bop to it on the near-empty dancefloor with that bloke who teaches Geography on the decks; she still thinks it’s modern.

The type of night: Friday at the Student Union just as the drinks offers have run out

Sort of a mating call for pricks, this one; a nice test to see which men you never want to pull. If they remove their shirt during this, you have your answer.

An excellent song, but it’s been overplayed now and you feel like you’re going through the motions in a 40-year marriage when you dance to it. This is always the song you think’s gonna be the last, but then it’s either a Queen double-bill with ‘Bohemian Rhapsody’ closing the show, or ‘Don’t Look Back in Anger’. Your dad is picking you up at closing and dropping your mate off home. Remember when you used to be embarrassed about that? Now it’s a godsend.

The type of night: Literally anything from November 29th onwards. Anywhere. Nothing is safe.

The year is 2045, Noddy Holder is the richest man on planet earth. Need I say more?

The type of night: Clapham

I love a lot of Nicki Minaj’s work. But this song, in my opinion, might be the Worst Song Of All Time. It’s not even a song, it’s just sort of someone screaming over horns and beeps. You’ll find people in Clapham roaring with joy as the first beats boom from the speakers. Double vodkas are £14. The Tory party conference will be held in this club in 2030. A man called Giles asks for your number. You miss your ex who had a van.

David Cameron bopping in the Oxfordshire countryside in a pair of Hunter wellies to the Patrollers finishing their set with this one. Who have you become? You’re eating some polenta fries and “want to get back early”

Literally anything by Black Eyed Peas but most of all That One Where They Ripped Off Dirty Dancing, aka ‘The Time: DirtyBit’ (2004)

The type of night: A huge club, filled with people who have lived in the city less than a year, where they serve cocktails with names like ‘Fuck Me Sideways’

The Peas burst into our lives with ‘Where is the Love?’, which was quite nice, and then it all went downhill from there. Their modus operandi since then seems to have been ‘We will destroy everything you love.’ The only good thing any of them have done since is Will.I.Am on The Graham Norton Show having a ball with Miriam Margoles.

The type of night: First wedding of the friendship group

This is a good song, but I have suspicions it’s become the “Honestly, I’m not racist” track for weddings in Surrey.

The type of night: Sticky floors; excellent up until this point; you are snogging someone you went to school with and don’t know how they got there

BONUS! The one song we’re dying to hear in a club

‘WAP’. It’s ‘WAP’. There will be SCENES. I hope you’re all on reliable contraception.

The post 10 songs we never want to hear in clubs ever again appeared first on NME.