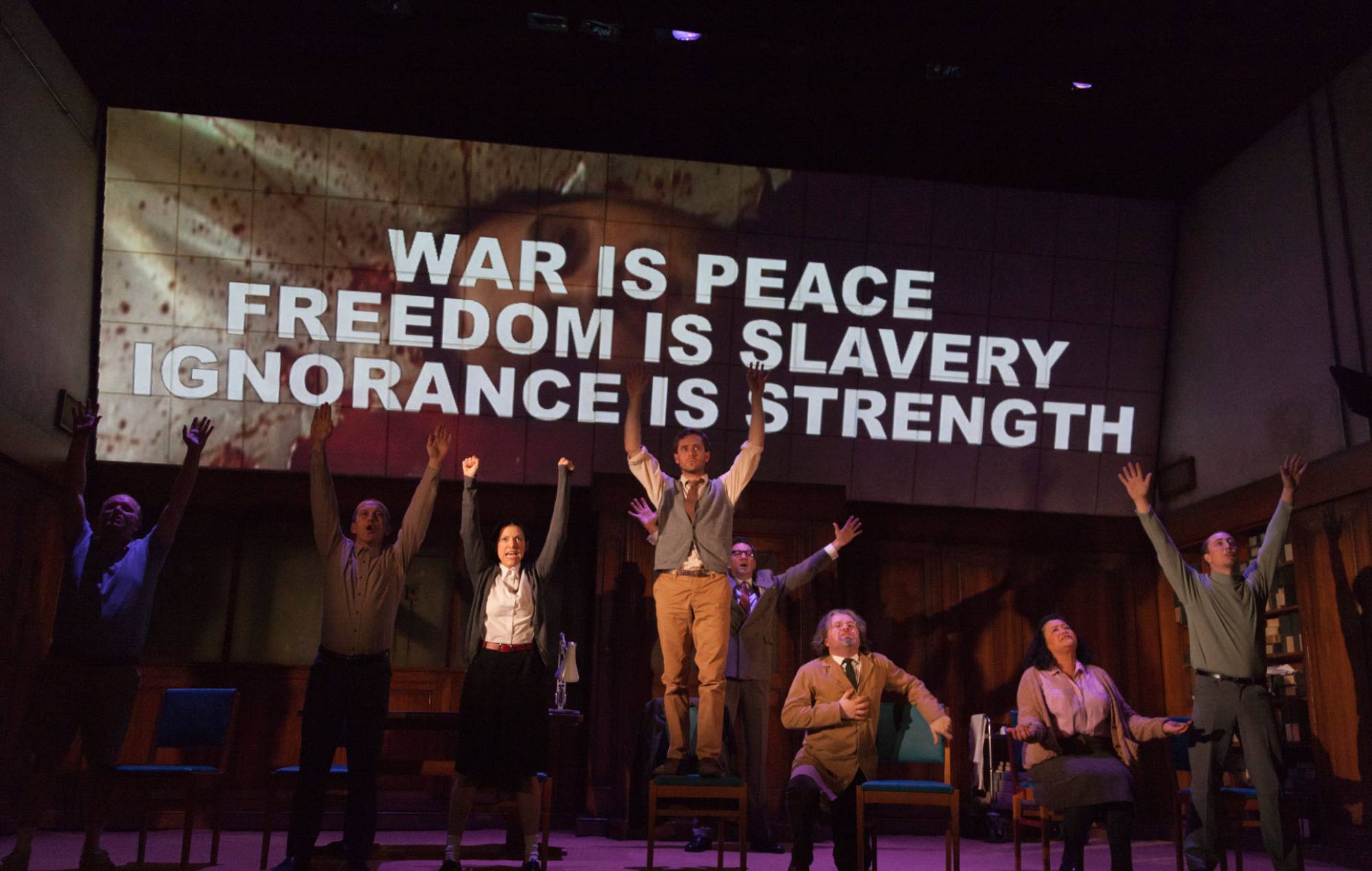 Robert Icke and Duncan Macmillan’s 2013 stage show 1984 – based on the iconic dystopian George Orwell book – is to hit the small screen for a “bold” new adaptation.

Former ABC chief Paul Lee’s independent studio wiip has bought the rights to the play, which ran in the UK in 2013 and in the US in 2017, for a five-part limited TV series.

Deadline reports that wiip’s David Flynn will oversee the project alongside Icke and Macmillan. The latter pair’s 100-minute stage show is to be reimagined for a TV audience as a “bold new version” of Orwell’s story in a world hooked on disinformation.

Icke and Macmillan’s stage show, based on Orwell’s 1947 science fiction novel, first launched at the Nottingham Playhouse in 2013 and had three separate runs on the West End. Four years later, Olivia Wilde and Tom Sturridge starred in the play on Broadway.

The play became known for its brutal reversioning of Orwell’s story, with reports of audience members fainting and vomiting. Jennifer Lawrence was reported to have reacted strongly, and is said to have rushed to the bathroom during one performance. “As long as I have a play, Jennifer Lawrence has a place to puke,” Wilde joked on Twitter at the time.

Icke and Macmillan said in a statement: “As the world grapples with democracy and government in our divided age of surveillance, ‘fake news’ and truth decay, the urgency of Orwell’s masterpiece is undeniable. The small screen feels like a natural home for his portrait of a society in which people trust their screens more than the world outside their windows.”

It’s not known at this stage which network or streaming platform the TV adaptation will be made for.