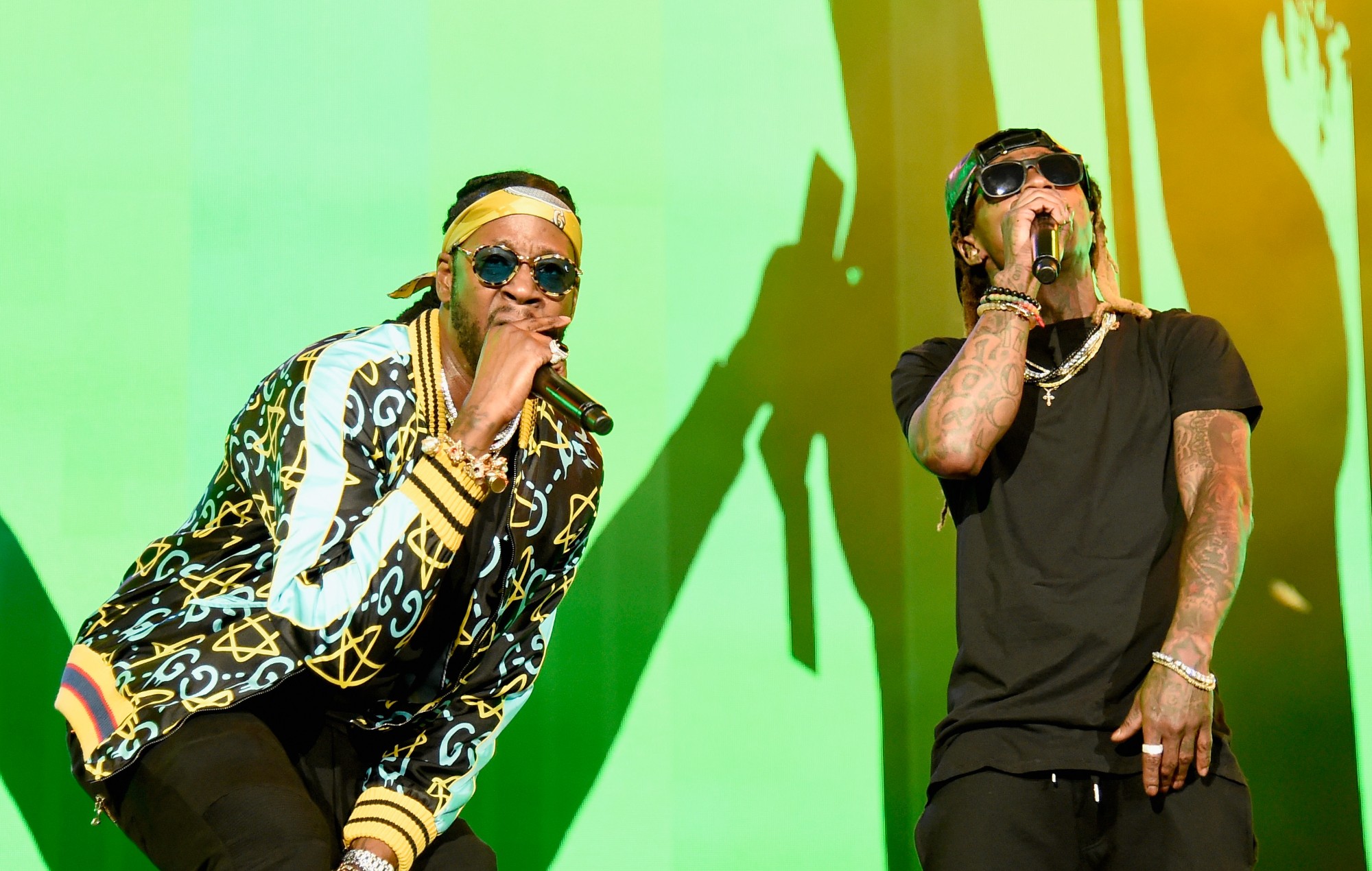 The video celebrates US college marching bands and includes an appearance from Southern University’s Human Jukebox. It concludes with a dedication and thank you to historically black colleges and universities (HBCUs). Watch the new video below.

2 Chainz praised the video on his Instagram page, writing, “I HAVE WATCHED THIS VIDEO 10 times today already THIS THE HARDEST , SMARTEST, BLACKEST VIDEO OUT !!!”

I HAVE WATCHED THIS VIDEO 10 times today already THIS THE HARDEST , SMARTEST, BLACKEST VIDEO OUT !!! And my Cday 2MORROW #sohelpmegod #hbculove

The video was directed by Bryan Barber, who shared behind the scenes photographs from the shoot on his Instagram page with a thank you to HBCU alumni and the hashtag #hbculove.

After announcing his forthcoming album ‘So Help Me God’ last month, 2 Chainz revealed the record will be released on September 25. The name was originally intended to be the title of Kanye West’s seventh album before he decided to rename the record ‘The Life Of Pablo’.

2 Chainz also shared plans to release a collaborative album with Lil Wayne as a follow-up to the pair’s 2016 LP ‘ColleGrove’.

The new albums follow the 2019 release of ‘Rap Or Go To The League’, which earned 2 Chainz a four-star NME review in what was described as “a record that suggests that his talent is finally starting to catch up with all his hard work.”