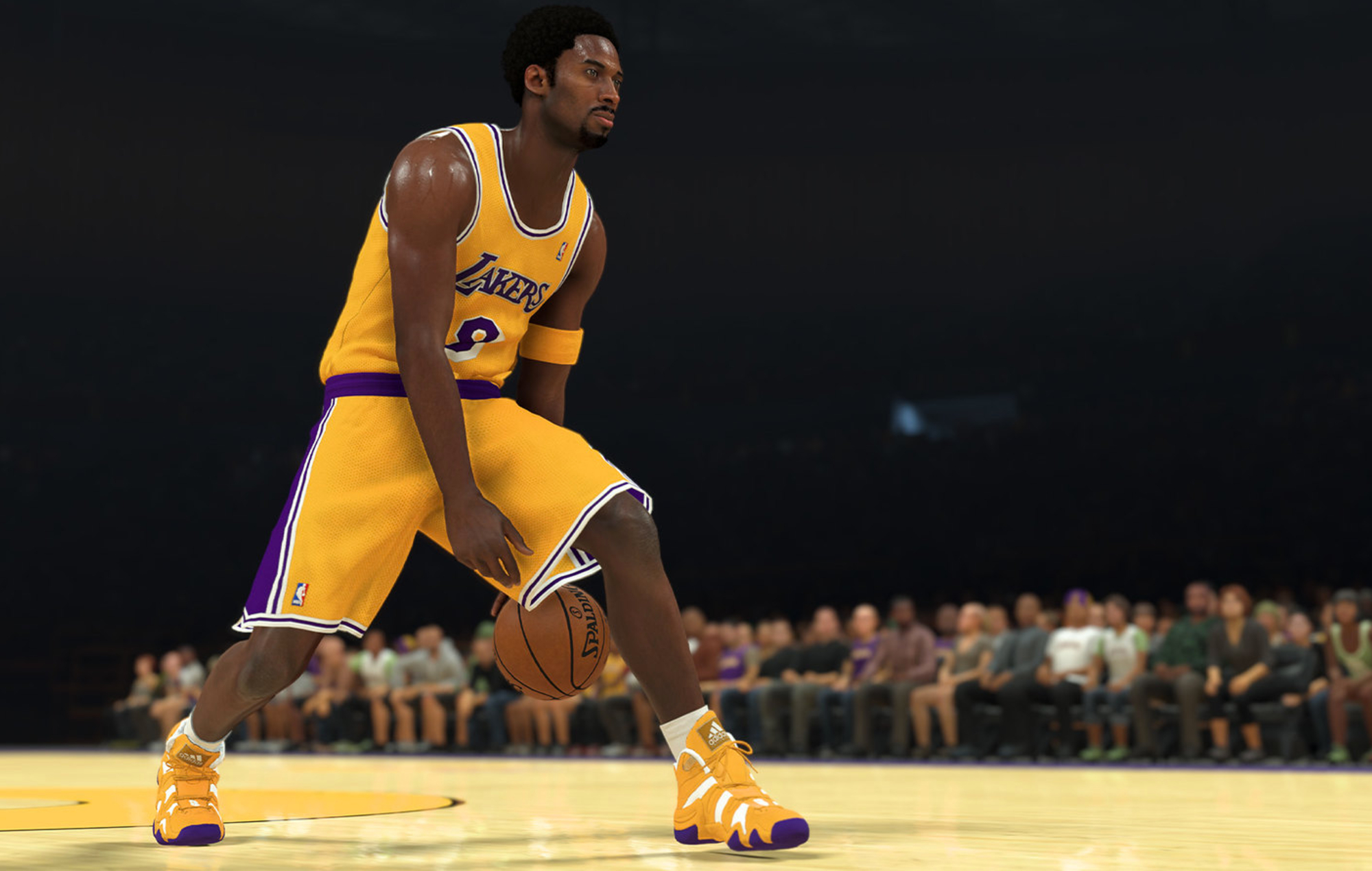 2K Games has announced new gameplay changes being introduced with NBA 2K21, and the upcoming arrival of the game’s demo.

A number of gameplay changes that will appeal to a “wide range of fans” are being implemented through the current-gen versions of the upcoming basketball simulator. The changes were detailed by gameplay director Mike Wang in a post on the PlayStation Blog.

One of the biggest changes being introduced has to do with the Pro Stick feature. The changes will give players more control on offence.

“In past games, you could hold the pro stick in any direction to take a jump shot. That was limiting us from utilising the right stick as a fully featured dribble stick. So this year, we’re making a pretty significant change to how the Pro Stick works,” Wang said.

The new controls for the Pro Stick can be found below.

Additionally, NBA 2K21’s Pro Stick will resurrect Shot Stick Aiming, which was last seen in 2K17. In this year’s game, when players take a shot with the Pro Stick, the familiar timing window will change to a mini-targeting system. Wang also confirmed that the new aiming system also applies to layups, so players will need to have a “good touch” near the rim.

For NBA 2K21‘s MyCareer mode, the developers have increased the height limit for point guards to 6’8″. The change came directly from a request by the game’s current-gen cover star, Damian Lillard.

A current-gen demo of the game will be available on PS4, Xbox One and Nintendo Switch starting from August 24. The demo will come to PC and Google Stadia at a later date.


NBA 2K21 will be released on PC, PS4, Xbox One, Nintendo Switch and Google Stadia on September 4. Next-gen versions are currently in development, with more details being release in the near future.