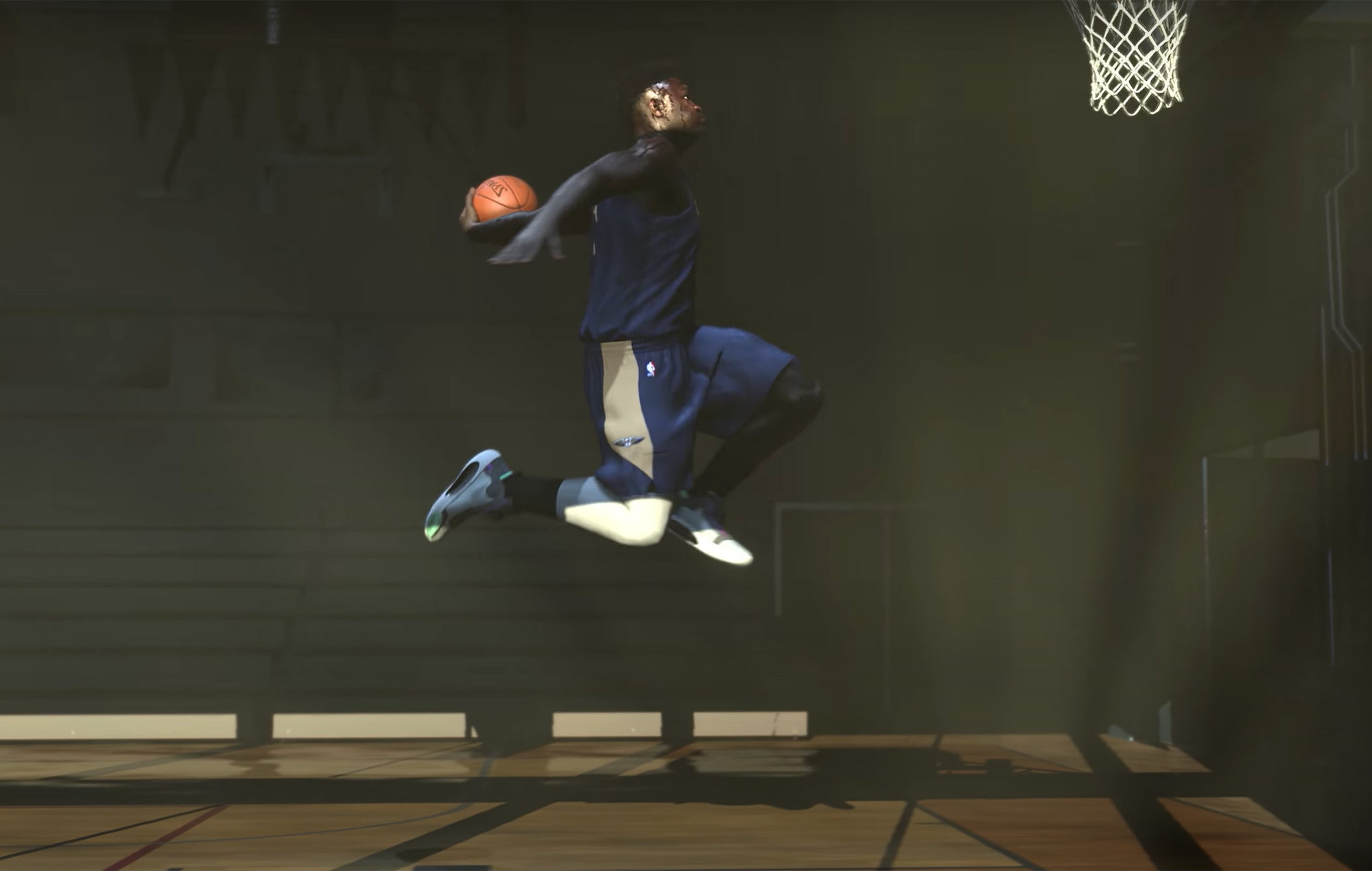 2K Games has unveiled the first trailer for NBA 2K21, the latest instalment in its long-running basketball simulation series.

The minute-long trailer was first released during Sony’s The Future Of Gaming event, and is being billed as “actual PlayStation 5 pre-alpha NBA 2K21 footage”. It features New Orleans Pelicans rookie Zion Williamson dribbling on an empty basketball court, before going in for a slam dunk.

Watch the announcement trailer below.

2K Games then released an extended version of the trailer which features Williamson and Greg Thomas, co-founder of developer Visual Concepts, providing details regarding the game. The video’s YouTube description also noted that NBA 2K21 has been “built from the ground up to fully utilise the incredible power, speed and technology of PS5”.

In a separate statement, 2K Games said that “NBA 2K21 will feature drastically improved load speeds, visual fidelity on an unmatched level and an unrivaled breadth of content for basketball fans and players”.

“Fans can expect new game features, game modes, brand partnerships, social events, in-game experiences and a brand new soundtrack that will set the record as the most definitive collection of music ever assembled in a video game,” it added.

NBA 2K21 is scheduled to launch in “fall 2020” for next-gen consoles PS5 and Xbox Series X, as well as across current systems like the PS4, Xbox One and Nintendo Switch. A PC version is also on the way.

During the Future Of Gaming event, Sony also announced other PlayStation 5 exclusives such as Deathloop, from Dishonored developer Arkane Studios, and Marvel’s Spider-Man: Miles Morales, the follow-up to 2018’s Marvel’s Spider-Man.