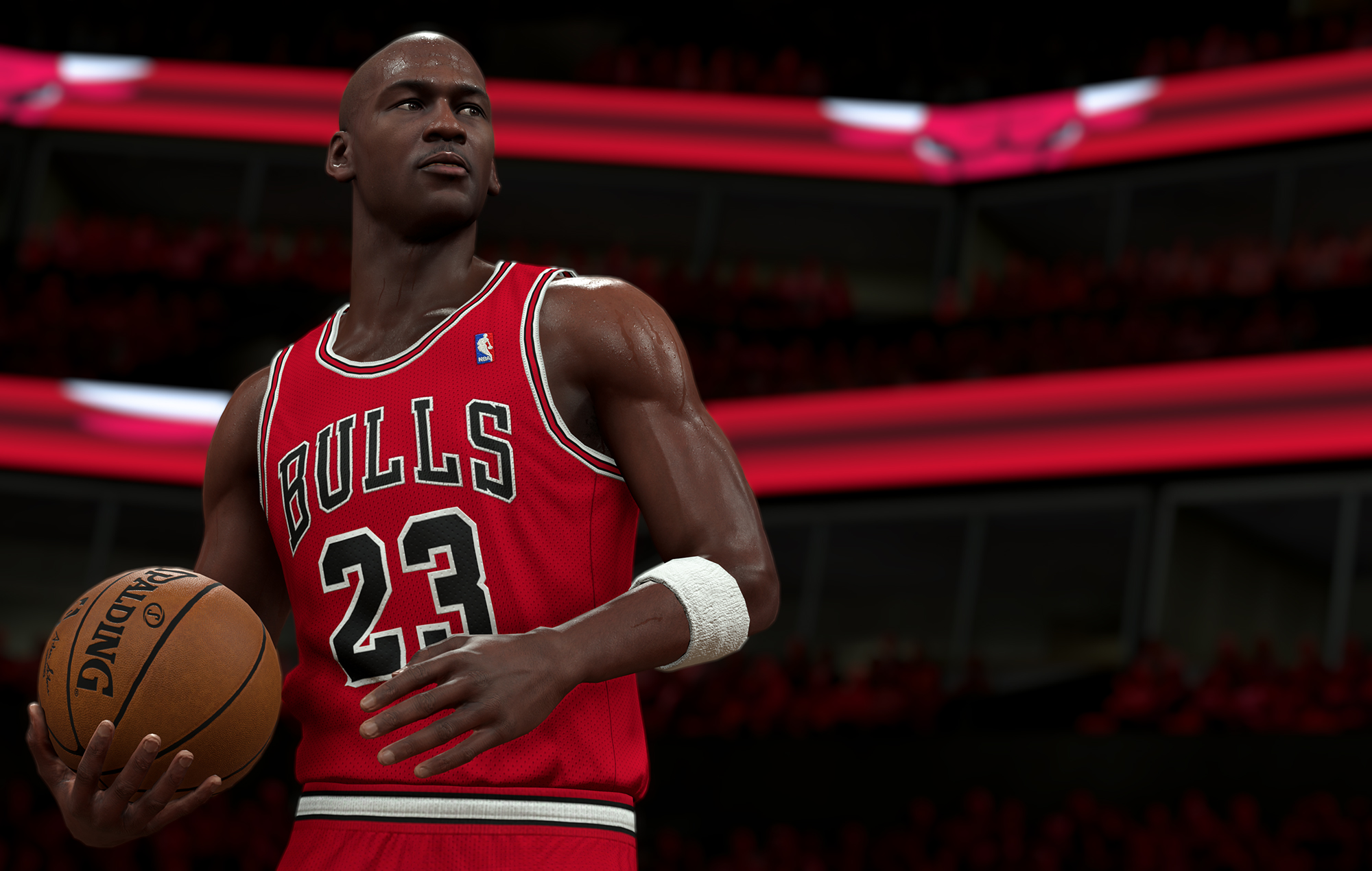 2K Games has issued a statement regarding the recent backlash following the post-launch introduction of unskippable ads in NBA 2K21.

The publisher took to Twitter on October 21 to address the matter, acknowledging that the ads had “impacted our players’ experience in a way we didn’t intend”. It explained that the ads were “not meant to run as part of the pre-game introduction” and that the issue would be “fixed in future episodes”.

However, it is also worth noting that 2K Games has not confirmed that it will be removing ads from the game altogether. Instead, the publisher noted that “in recent years ads have been integrated into 2KTV segments”.

2K Games’ statement comes just a day after the ads were first brought to light. As previously reported, the 15-second ads cannot be skipped.

The statement has since been met with mixed reception, with many players still outraged that ads have been introduced into a premium game. On the other hand, other fans have commended 2K’s “apology”.

Check out some reactions below.

I call BS. You did this before. You were just hoping this time around that people wouldn't be as mad about it. Just stop trying to shove ads in places where they shouldn't be

Did y’all just admit you did wrong, and APOLOGIZE someone pinch me I’ve been playing this game for 6 years and this has never happened

NBA 2K21 is currently available on PC, PS4 and Xbox One. The next-gen versions of the game will be released on November 10 for Xbox Series X and S, and November 12 and 19 for the PS5, according to the console’s regional launch dates.