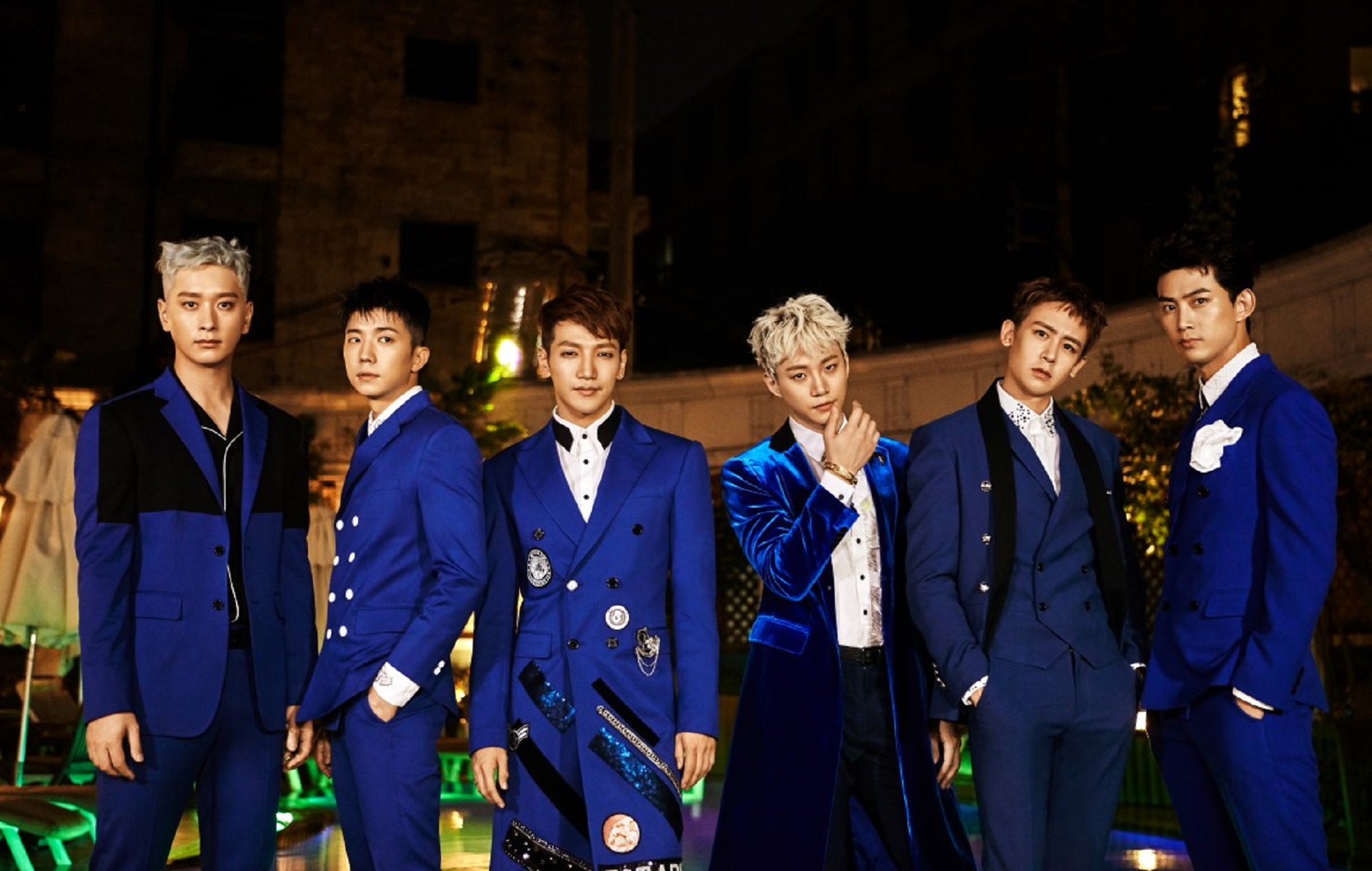 Veteran K-pop boyband 2PM are still in the process of recording their comeback album, their agency JYP Entertainment has confirmed.

On March 20, South Korean news outlet Ilgan Sports reported that the six-member boyband were in the middle of working on a comeback set for this summer, according to industry insiders. It also noted that the group’s upcoming album will include songs written by the members themselves.

Later that day, JYP Entertainment confirmed that the group are “currently preparing a new album”. However, the company also noted that “the exact timing of the release will be announced later on”.

JYP had first announced 2PM’s forthcoming return back in January. At the time, the company said that preparations for the group’s 2021 comeback would begin after Junho’s military discharge in March.

However, 2PM member Ok Taecyeon has on a number of occasions made comments that are contrary to those by JYP Entertainment. Back in February, the singer said that he was “uncertain if [the comeback will] happen this year” due to the group not seeing eye-to-eye on the direction of their new music

And just last month, Ok told 1st Look Magazine that “it’s not set in stone yet whether we’ll be able to make a comeback this year”. However, he also noted that the group was at the time “planning” for a reunion in the future.

2PM have been on hiatus since 2017, after a number of the member enlisted into the South Korean armed forces to complete their mandatory military service. Their last release was the 2016 album ‘Gentlemen’s Game’, which featured the single ‘Promise (I’ll Be)’.