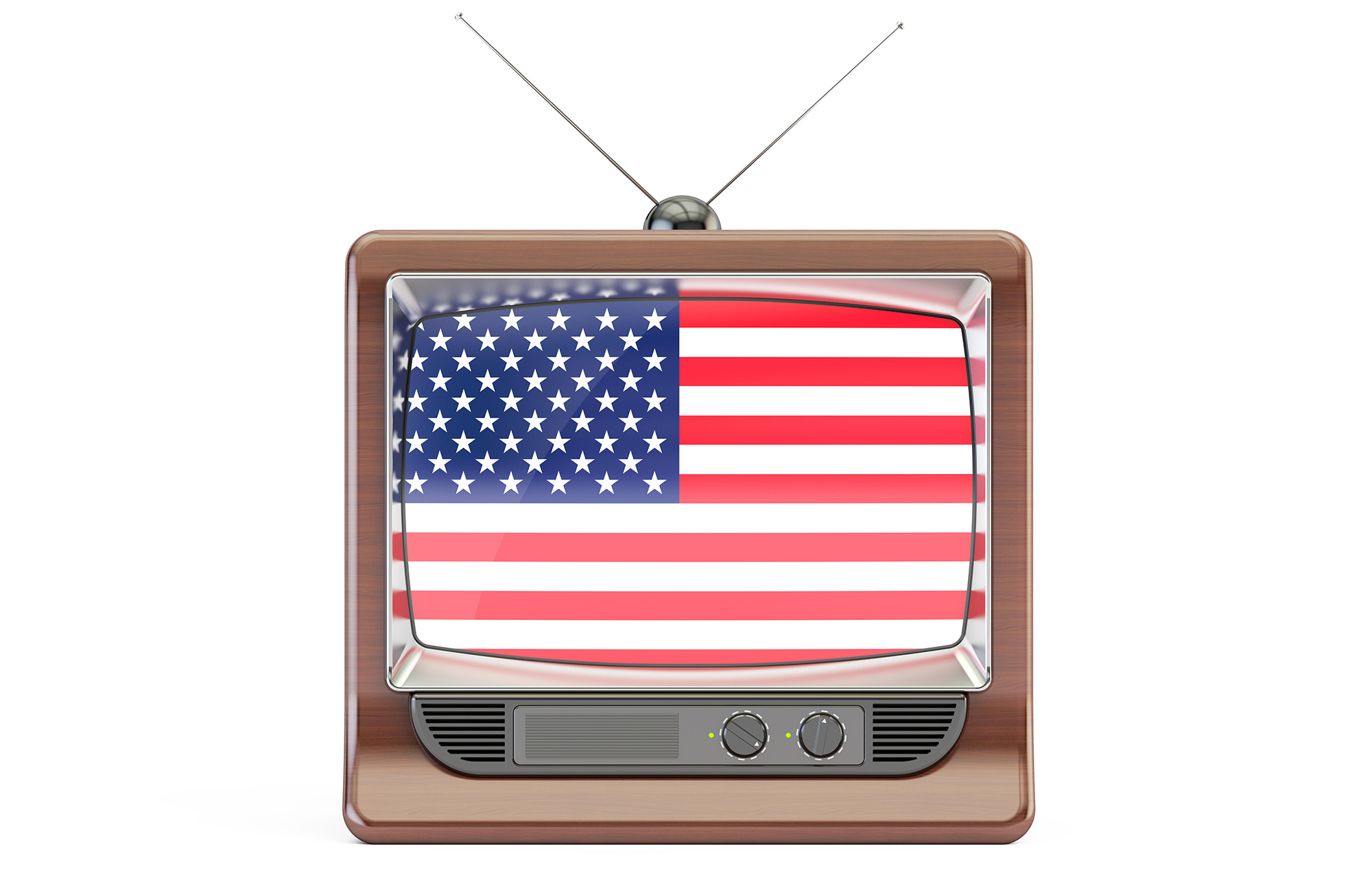 It’s decision day in the USA, with a record number of people set to vote on what might well be the most important election of a generation. Getting one’s head around how the US political system works is a hell of a challenge, so with that in mind, we’ve picked out the best documentaries currently available to stream in the UK that concern the US political system. That way, when it comes to the quagmire that the election is likely to turn into, you will know (almost) exactly what the political commentators are talking about…

America, land of the free! Except for those in prison, obviously. Around 25% of the entire planet’s incarcerated people are in the US (despite the country having just 5% of the world’s population), which is why Selma director Ava DuVernay set about revealing how and why over two million people are locked up there in this riveting documentary that’s both infuriating and compelling, and painfully relevant as Americans head to the polls.

‘All In: The Fight For Democracy’

If America is the home of democracy, then how come voter suppression is so prevalent? And exactly how does it work? With help from popular politician Stacey Abrams, whose own race for votes becomes part of the story, directors Lisa Cortes and Liz Garbus do a brilliant job of explaining how the political system disenfranchises a huge portion of the population, making it almost impossible for people to make their vote count.

Where to stream: Amazon Prime Video

Like All In, this three-part mini-series focuses on how the voting system works and why some votes are worth ‘less’ than others. Whose Vote Counts goes on to detail how the US elections are swamped with money from questionable sources, and – crucially if you wish to fully understand how Trump’s campaign has any chance of winning – how the Electoral College usurps the popular vote, making the least-popular candidate the winner, as in 2016.

‘Knock Down The House’

Director Rachel Lears hit the jackpot when she selected Alexandria Ocasio-Cortez (AOC) as one of her primary focuses in a documentary charting the journeys of several women attempting to break into politics during the 2018 congressional election. AOC’s journey saw her defy the odds to defeat the 10-term Democratic incumbent and Republican nominee. And Lears was there to document every step of the way, from AOC bartending to her first step into the US House of Representatives. It’s a genuine ray of hope in an otherwise dark political world.

It’s exactly four years since we woke up to discover Donald Trump was the president of the Unites States of America, and first asked ourselves, how the hell did this happen? While the factors are numerous, The Great Hack delves into the social media aspect, and how Cambridge Analytica figured out a frighteningly effective way to influence votes through Facebook. Cambridge Analytica are long since defunct, but the effects of what they achieved are still being felt, quite literally, today.

Intrepid documentarian Alex Gibney’s two-part mini-series takes a close-up look at precisely what the Russians did to influence the 2016 election. Part one details the simple but shockingly effective use of troll farms (people paid to sit at desks and post pro-Trump propaganda while shouting down anyone who dares argue with them) and widespread hacking of emails, while the second part investigates Robert Mueller’s investigation into Russian collusion, and the infamous Steele dossier. It’s compelling, but sadly, downright depressing stuff.

Based on the 2018 bestseller of the same name by New York Times‘ Washington correspondent David E. Sanger, The Perfect Weapon exposes the hidden threat of cyber warfare, and posits the theory that the US started the whole thing back when George W. Bush had his people create a virus to attack the Iranian nuclear system. The result of Bush’s plan would go on to destabilise the world as a whole, and play a big part in the data hacks that occurred in the build up to 2016’s presidential election. This one might make you feel a bit paranoid, but that doesn’t mean they’re not out to get you…