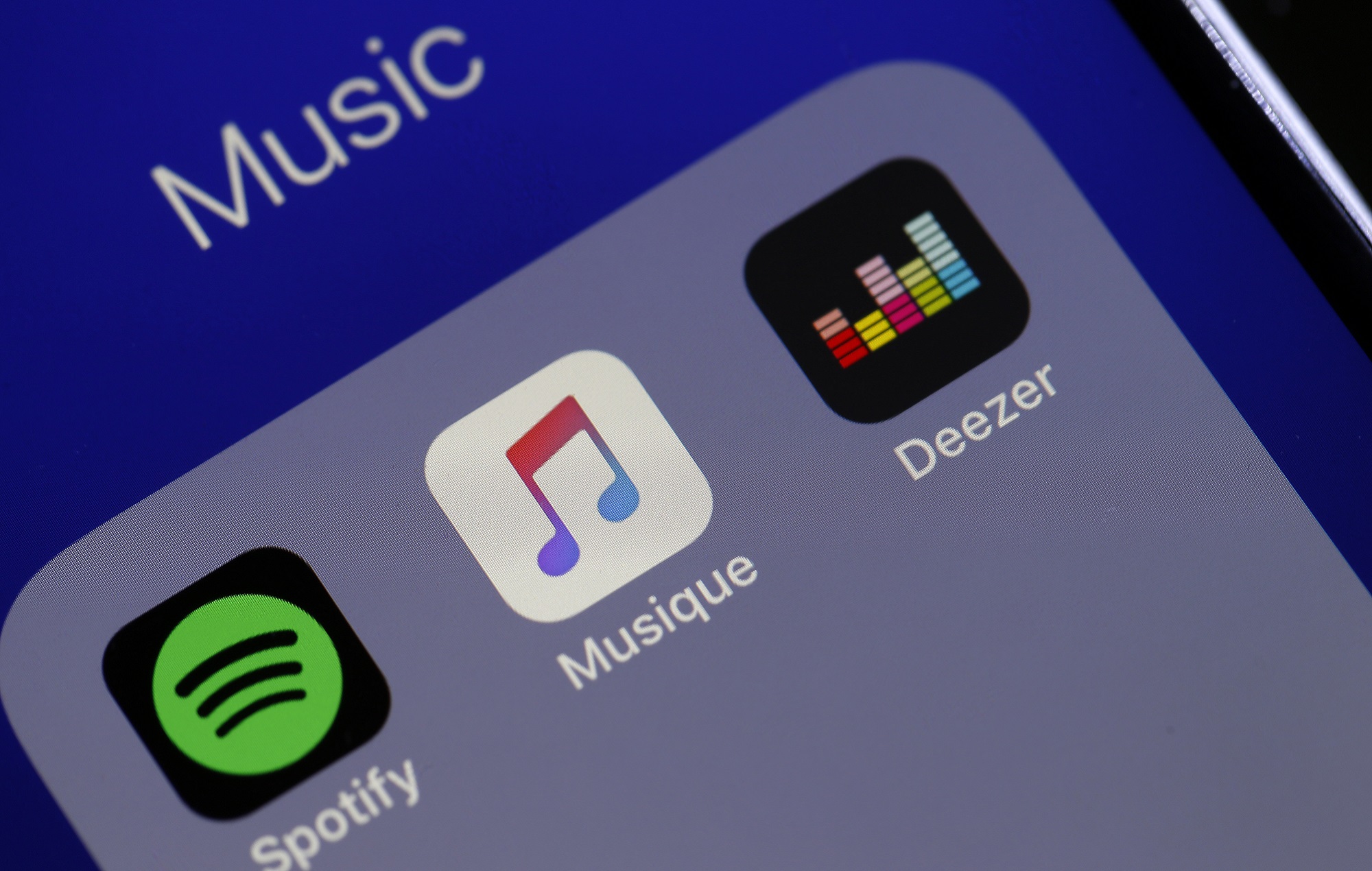 The vast majority of musicians earn less than £200 a year from music streaming platforms, according to a new survey.

The figures come from a survey of members belonging to songwriters’ body The Ivors Academy and the Musicians’ Union, which found that 82 per cent of respondents earned less than £200 from streaming in 2019, including some with “millions” of streams.

Graham Davies, CEO of The Ivors Academy said: “This survey is further demonstration that the song and the songwriter are undervalued. Too much streaming money is going to the major labels, this is an outdated model and needs reform.”

The survey results come amid an ongoing government inquiry into the impact of “the business models” operated by the likes of Spotify, Apple Music, Amazon Music and Google Play.

Over £1 billion in revenue was generated from 114 billion music streams in the UK last year, with the inquiry noting, however, that “artists can be paid as little as 13% of the income generated”.

Last week, Shah wrote an article criticising streaming services for lining the pockets of “superstars and super record labels” while smaller acts are left to rely more on income from live shows.

“The situation was such that I temporarily had to move back in with my parents over the summer. Not the worst thing to happen, but still not a great look for a thirtysomething pop star,” Shah wrote. “Like most of my musician friends who rely on gigs, I found myself in dire straits. (If only I actually were in Dire Straits.)”

Last month, a YouGov poll of music fans found that 77% of respondents believe that artists deserve a greater share of revenue from streaming services.