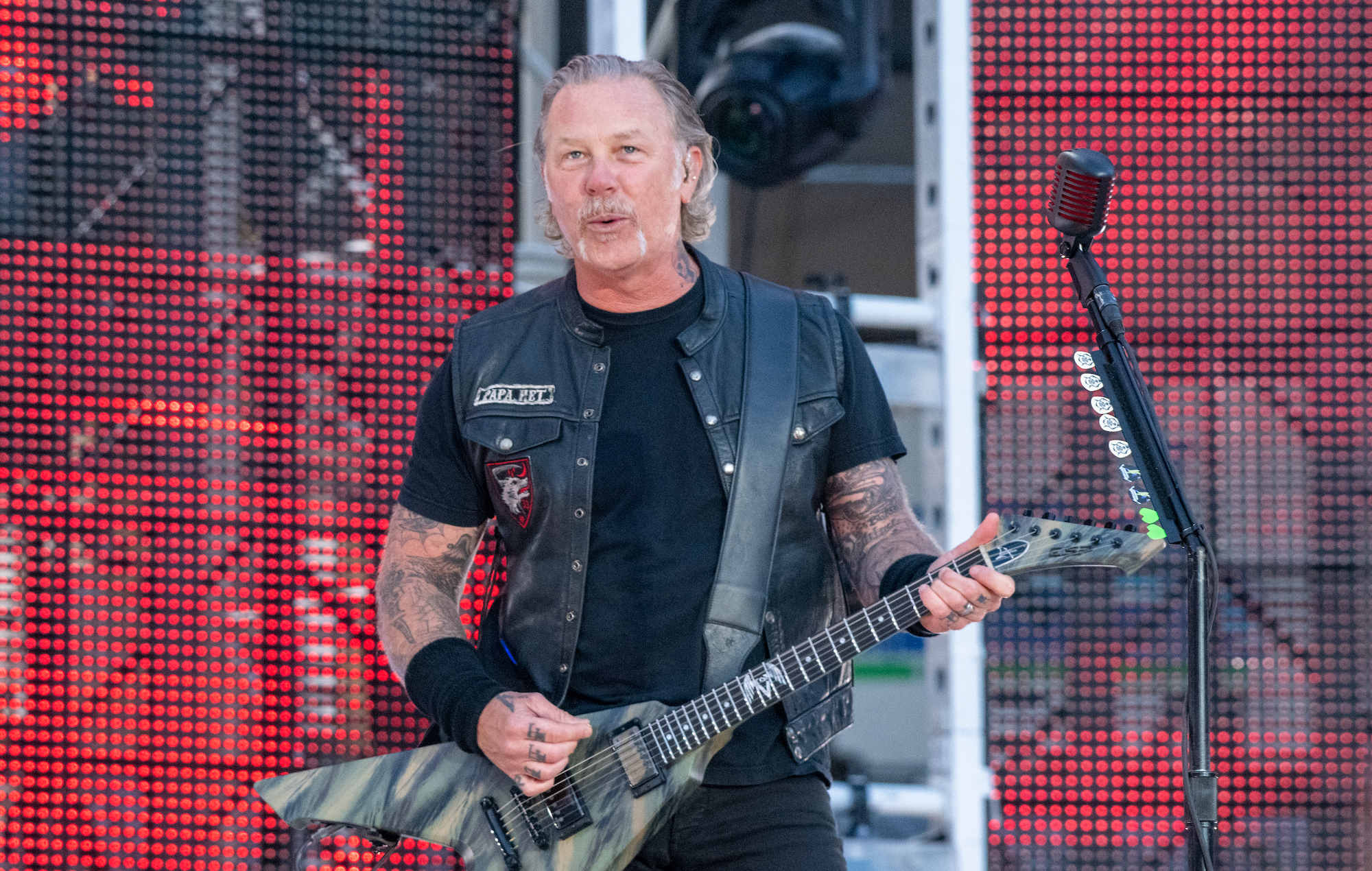 James Hetfield has received the most metal of honours after a newly discovered species of snake was named for the Metallica vocalist.

Discovered by a team of metal-loving scientists on Bioko Island in Equatorial Guinea, Atheris hetfieldi, a species of African Bush Viper, is characterised by “a triangular-shaped head and strongly-keeled scales, which gives them a dragon-like appearance”. Able to grow up to 52cm in length, it is the first new species of snake discovered in the area in more than 100 years.

According to the official scientific finding, “The newly described species presents a series of morphological characters that clearly differentiate it from all of its congeners” Sounds like Hetfield.

Researchers Dr. Luis Ceriaco and Mariana Marques, who made the discovery, told Metal Hammer, “We wanted to honour him [Hetfield], as a thank you for all the good vibes his music has transmitted to us during all of our personal lives and careers.

“We think that a mysterious venomous and cool looking snake, who lives in the base of a volcano lost in the middle of the tropical forest is very relatable to heavy metal! Naming a new species after someone as James brings more attention to the much needed biodiversity studies and field surveys.”

Metallica’s history with snakes goes back almost thirty years. The title track from their 1991 album, ‘Don’t Tread On Me’, is inspired by the words featured on the US Gadsden Flag which depicts an image of a coiled snake. That same snake image was also used for the album cover’s artwork.

News of the Hetfield reptile christening coincides with the recent release of Metallica’s new live album and concert film, ‘S&M2’.