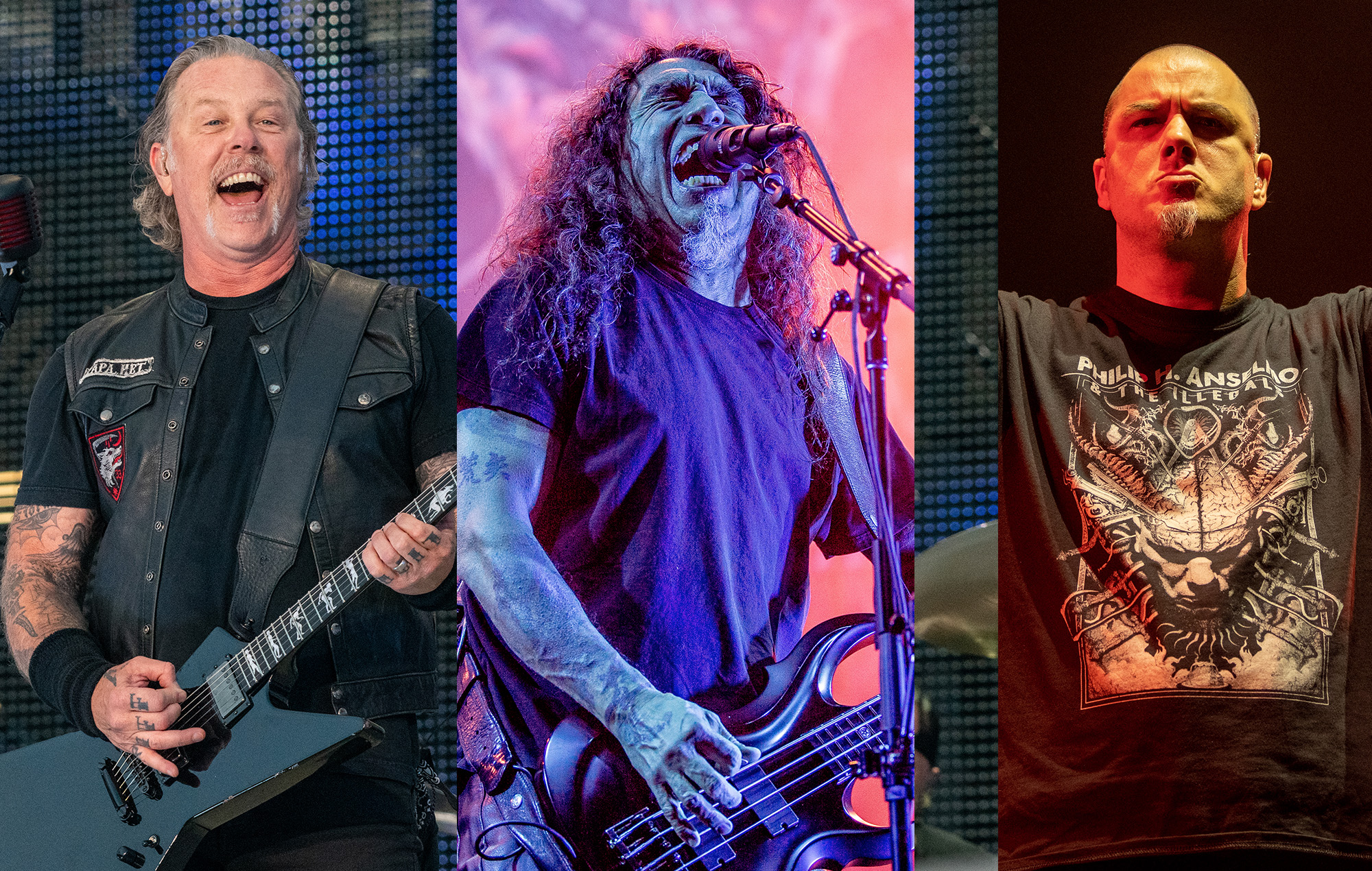 A metal-loving mum in New Zealand has reportedly named her children after the bands Metallica, Slayer, and Pantera.

The news was shared by Kiwi filmmaker David Farrier in his subscriber-only newsletter. He also elaborated in a Twitter thread, noting that the unidentified woman told him, “It’s not easy raising three of the heaviest bands.”

The filmmaker, who helmed Netflix’s 2018 documentary series Dark Tourism, says he has seen the kids’ birth certificates. The child named Metallica apparently bears the middle name ‘…And Justice For All’ – the title of the band’s 1988 album.

The New Zealand Registrar-General Jeff Montgomery told Farrier that “there are no restrictions on naming babies after bands or albums, as long as the word used is not generally considered to be offensive or does not resemble an official rank or title.”

thread 2/4: i become a bit suspicious when she also included @metallica's best album "…and justice for all" in her kid's name too, but new zealand's registrar-general seems to confirm it's a real thing: pic.twitter.com/1jOy5AUWxT

Not much about the woman is publicly known, although Farrier made a note to mention her love for crossbows. “This mother is also a big fan of crossbows which are also truly metal and she deserves our complete and utter respect for this (and for raising three kids),” he tweeted.

Members of Metallica, Slayer, and Pantera have not responded to the news, although Farrier says he’s waiting for the bands to comment, adding, “Clearly this metal mother (and her kids) deserve free metal gigs for life.” Read more in Farrier’s newsletter here.

thread 4/4: finally, i think it's important to note (as you can see in the photo in my article) this mother is also a big fan of crossbows which are also truly metal and she deserves our complete and utter respect for this (and for raising three kids): https://t.co/kiXGTrr60A

Farrier might only be able to count on one of those acts, as Slayer retired in 2019 while Pantera broke up in 2003.

On the other hand, Metallica are set to release a 30th-anniversary reissue of their successful self-titled album, also known as ‘The Black Album’. It will be bundled with a covers album featuring over 50 artists titled ‘The Metallica Blacklist’. Biffy Clyro, one of the contributing artists to the album, released their cover of ‘Holier Than Thou’ yesterday.

The post A New Zealand mum has reportedly named her three children Metallica, Slayer and Pantera appeared first on NME.