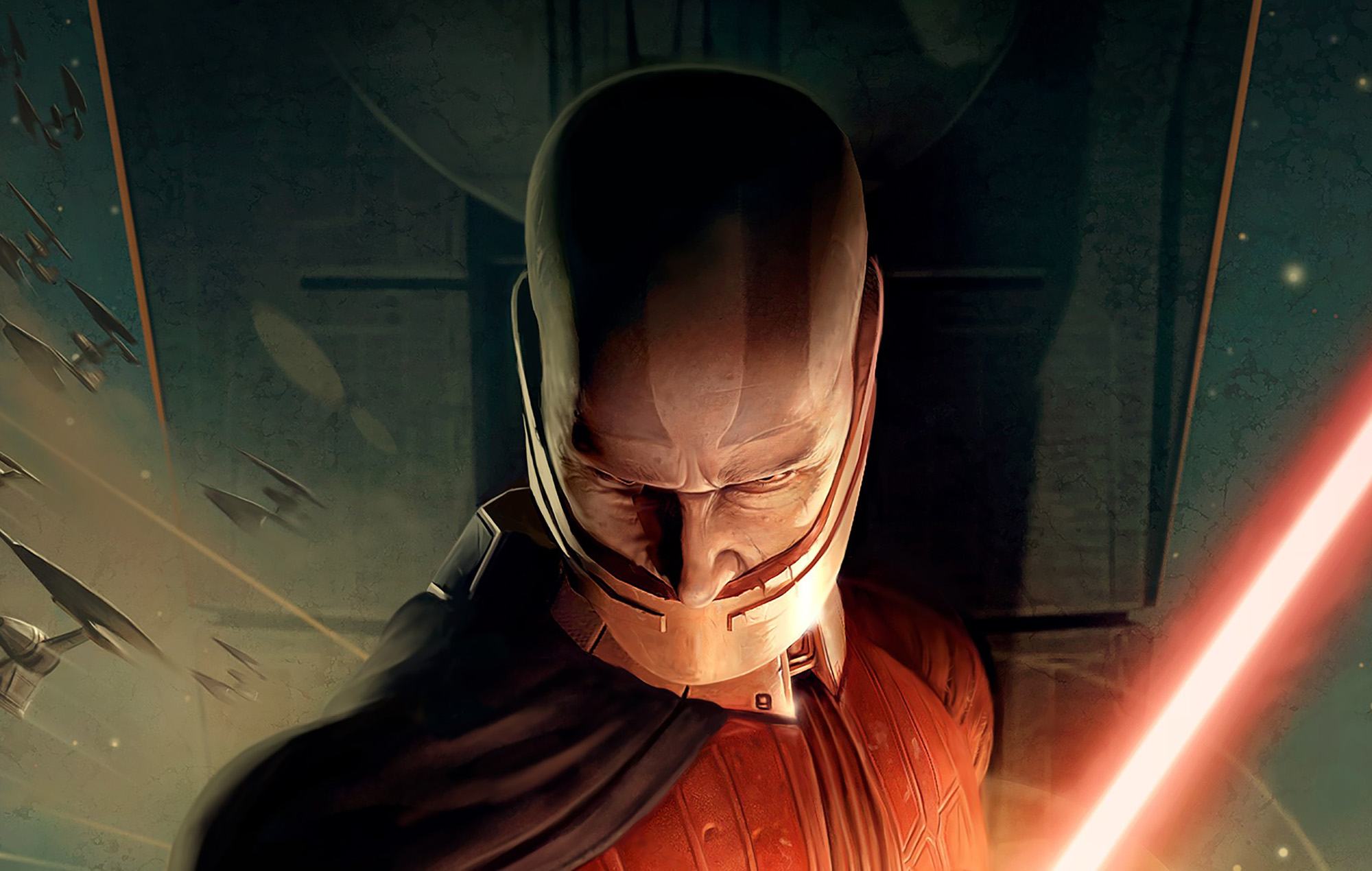 A remake of Star Wars: Knights Of The Old Republic is reportedly in development.

The news was shared by Bloomberg’s Jason Schreier during a recent interview with MinnMax‘s Ben Hanson uploaded onto YouTube on Wednesday, April 21. Over the course of the hour-long interview, Schreier confirmed that a remake is in “active development”.

When talking about the nature of breaking news and revealing games in development, @jasonschreier sheds more light on a remake of Knights of the Old Republic currently in development…https://t.co/8ufeAWH3RB pic.twitter.com/VP3u2tzXK2

During the interview, Schreier was asked to confirm whether “somebody other than EA is making a KOTOR remake,” to which he replied “that’s true”.

“I’ve basically confirmed that Aspyr, which is the company that has ported a bunch of KOTOR games, is working on a remake,” Schreier added. He did not reveal anything else about the supposed remake, including its release date or launch platforms.

Schreier’s claims also back up comments he made earlier this year regarding the remake. “I talked to a couple of people, and I also found out that Jason Schreier said that it’s not with EA, and we’ll ‘never guess’ who the studio is that’s making this game,” said Star Wars insider Bespin Bulletin at the time.

The reported Knights Of The Old Republic remake has not been officially announced, and as such, should be taken with a pinch of salt.

In other Star Wars news, Disney and Lucasfilms announced  earlier this year that all current and future games in the series will be branded under the revived Lucasfilm Games name.

It has also been announced that EA will no longer be the sole developer of Star Wars games moving forward, with Ubisoft announcing that an open-world Star Wars title is in development.

The post A ‘Star Wars: Knights Of The Old Republic’ remake is reportedly in development appeared first on NME.