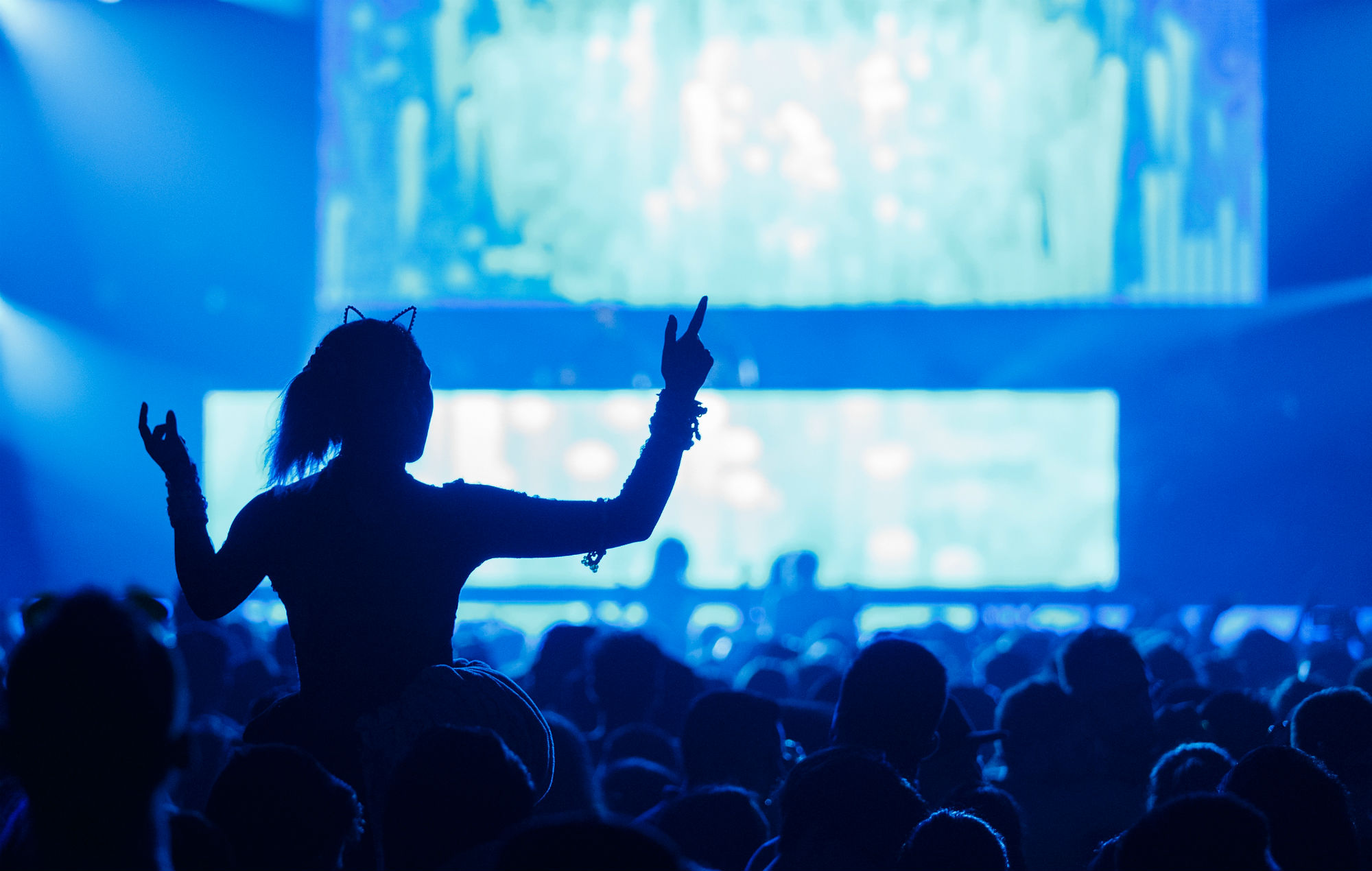 A third of musicians could leave the industry due to financial losses brought on by the coronavirus pandemic, a new report says.

The research comes from the Musicians’ Union, who are calling on the UK government to provide greater assistance to those affected within the industry.

The Musicians Union revealed in April that 19% of their members were considering quitting a career in music due to a lack of government support during lockdown, with MU General Secretary Horace Trubridge voicing fears that the number may be much higher in a follow-up interview with NME.

The new research states that 34% of musicians are considering abandoning the industry due to losses made during the pandemic, while nearly half of its members already being forced to seek alternative work, and 70% currently doing less than a quarter of their regular work.

The report goes on to say that 87% of musicians believe they will financially struggle once Chancellor Rishi Sunak’s furlough scheme ends next month, with a huge 88% believing that the UK government hasn’t done enough to support the music industry through the pandemic.

As the furlough scheme comes to an end, the Musicians’ Union is calling on the government to implement a seat-matching scheme, and provide tailored support for those unable to get back to work due to coronavirus restrictions.

Speaking of the new research, Trubridge said: “These figures are devastating and show how many musicians are struggling financially and at real risk of leaving music for good. In better times, our members drive a £5bn music industry with their talent. One artist’s gig will create a domino effect of jobs – from lighting technicians to ticket sellers. If one musician is out of work, you can be sure many others will be affected too.

“We appreciate all the Government has done to support our members through the furlough and self-employment income support schemes so far, but they must not abandon musicians now. With social distancing measures still in place, venues can only sell at around 30% of usual capacity. We are calling on the Government to implement a seat-matching scheme, which would take venues’ potential revenue to 60%, providing a lifeline to musicians and the wider industry.”

He added: Getting musicians back to work is the priority. However, this is simply not realistic for so many of our members while social distancing remains in place. We strongly urge the Government to recognise the unique situation that our members are in and to provide sector specific financial support for musicians.”

Trubridge previously told NME that he believes the coronavirus to be the biggest crisis facing the music industry for 100 years.

Despite the government’s £1.57billion bailout for venues and arts spaces, which was announced back in July, music industry figures have warned that artists, musicians and crew remain in crisis, amid fears that they will not be protected by the scheme.

Back in July, more than 1,500 artists and industry figures came together to call on the government to stop “catastrophic damage” to live music as part of the #LetTheMusicPlay campaign, which led to the unprecedented cash injection to help the arts, culture and heritage industries “weather the impact of coronavirus”.

The #WeMakeEvents Red Alert campaign was also recently launched, with hundreds of crew members marching on the streets of Manchester before arts spaces across the country lit up red in solidarity.

A new petition was recently launched to urge the government to extend the furlough scheme beyond October for members of the live music industry.