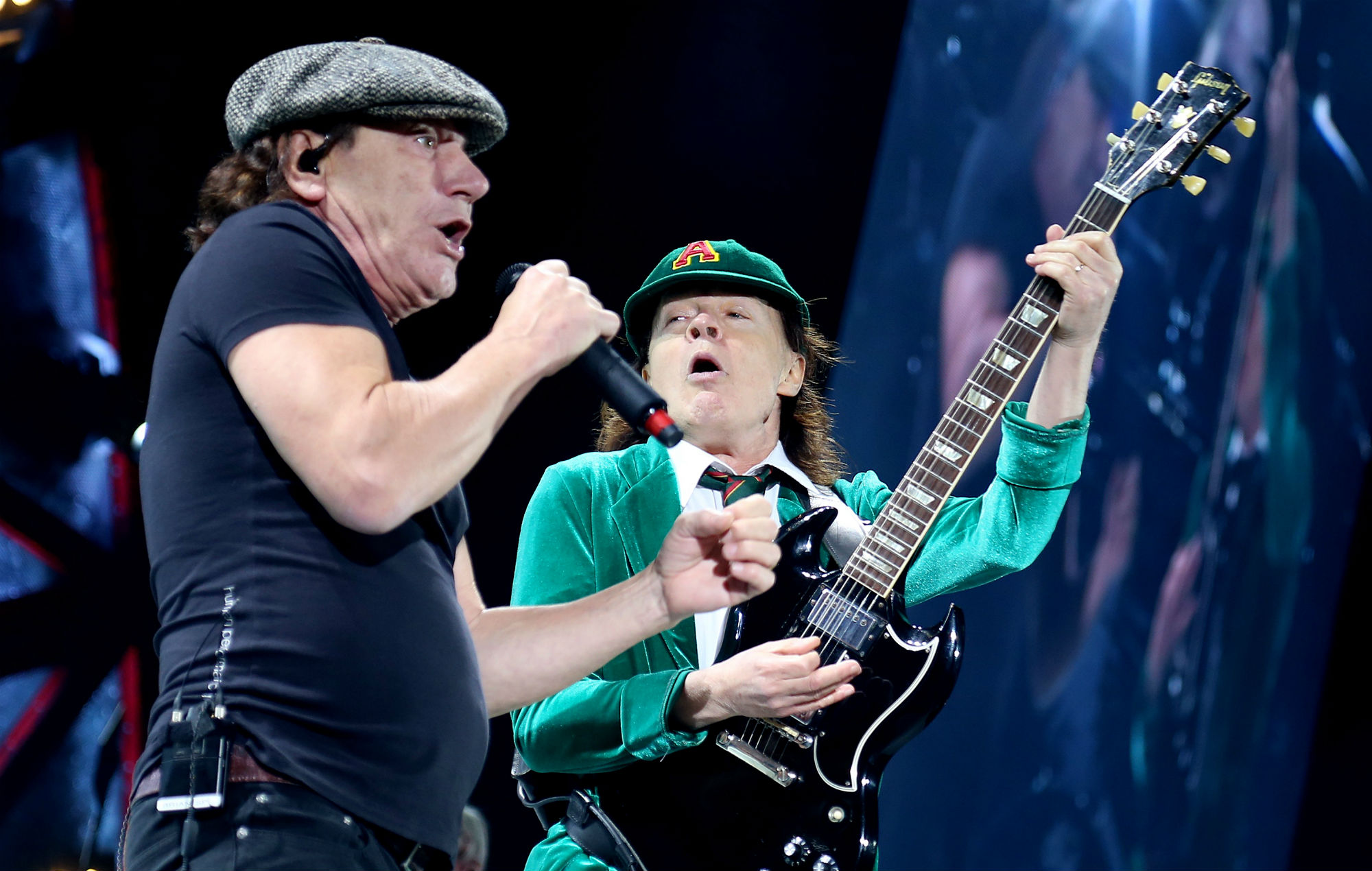 AC/DC have opened up on whether some of their more controversial songs would receive the same reception if they were released in 2020.

The hard rock icons are known for their near-the-knuckle lyrics, famously describing an anonymous lover as a “fast machine” who keeps “her motor clean” on 1980’s ‘You Shook Me All Night Long’.

When asked if it would receive a warm reaction in 2020, amid heightened cultural sensitivities from a new generation, frontman Brian Johnson told NME: ““I’m scared to open my mouth now, me son!”.

“I don’t know anymore, I didn’t even know what ‘woke’ stands for and I only found out since I came back to England. I have no idea of what it does or how it works!”

In the same interview, the band also discussed whether they knew ‘Back In Black’ would become a mammoth success, after it became the second best-selling album of all time.

In the same interview, Brian Johnson also recalled a drunken trip with the late Malcolm Young to find the Loch Ness monster.

The post AC/DC on whether classic songs would get same reception in 2020: “I didn’t even know what woke stands for!” appeared first on NME Music News, Reviews, Videos, Galleries, Tickets and Blogs | NME.COM.