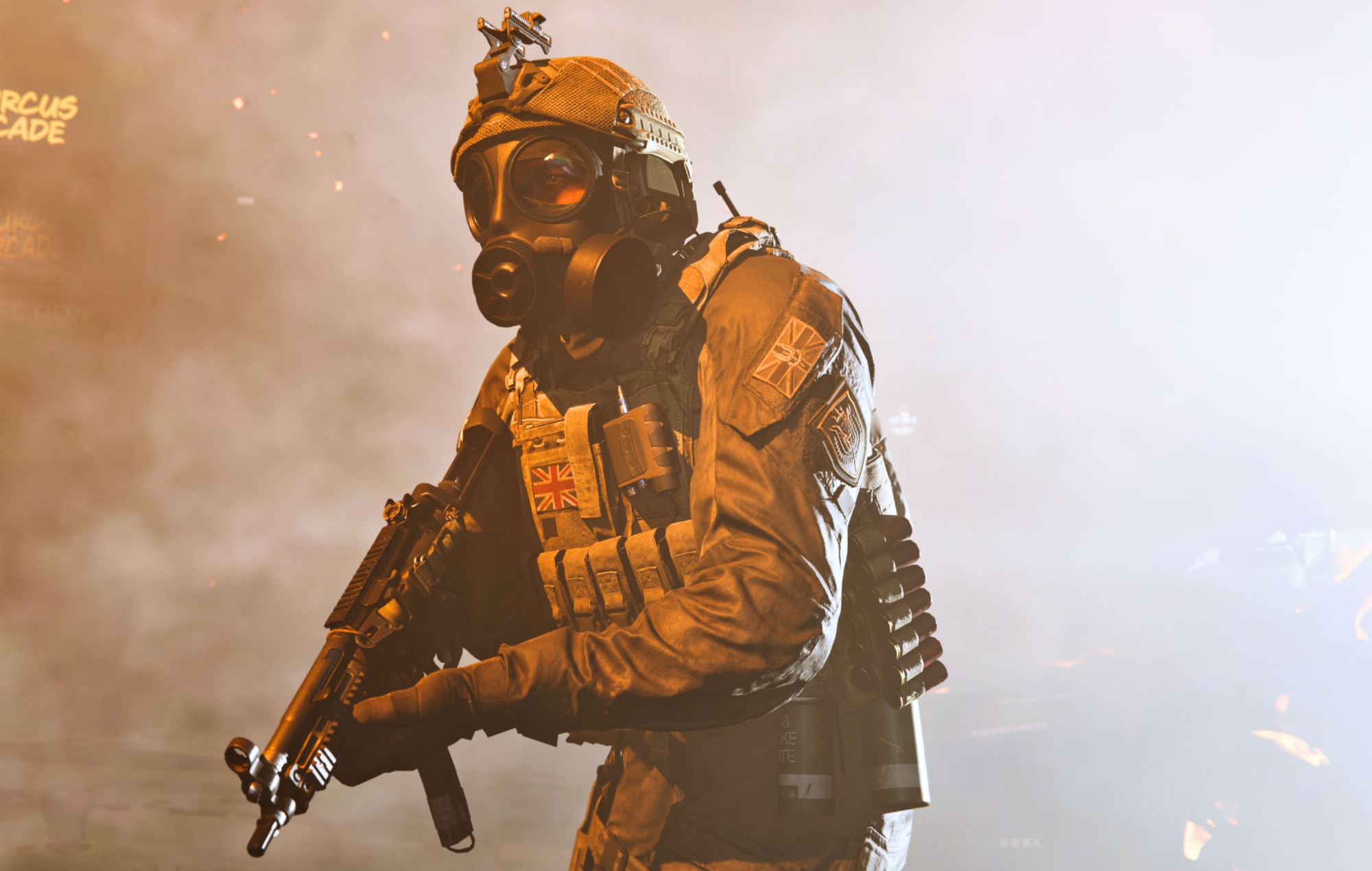 This is according to several new job listings that recently appeared on the company’s careers website, which revealed that a “new in-house studio” called Activision Mobile has been set up in order to work on “a new AAA mobile title in the Call Of Duty franchise. The company also noted that the brand-new developer will be “dedicated to developing the best AAA mobile games in the world”.

“We’re looking for great talent from mobile, console and PC backgrounds passionate about their work, who share our belief in what AAA experiences on mobile can and should be,” the job listing read. “We’re incredibly excited to build out our teams and get to work, and invite you to join us in making something special.”

The company has yet to officially announce Activision Mobile, but it is apparently looking to fill roles such as producers, QA managers, system designers and graphics engineers.

TiMi Studios’ Call Of Duty: Mobile reportedly helped the developer become “the world’s largest developer”, according to Reuters’ sources, as the company generated over US$10billion in revenue in 2020.

Meanwhile, Electronic Arts (EA) has hired former Call Of Duty general manager Byron Beede to lead its Battlefield franchise. Beede has joined the company as the senior vice president and general manager of its popular Battlefield series. EA said that the move “signals a strategic, long-term commitment to the growth of the franchise”, per IGN.