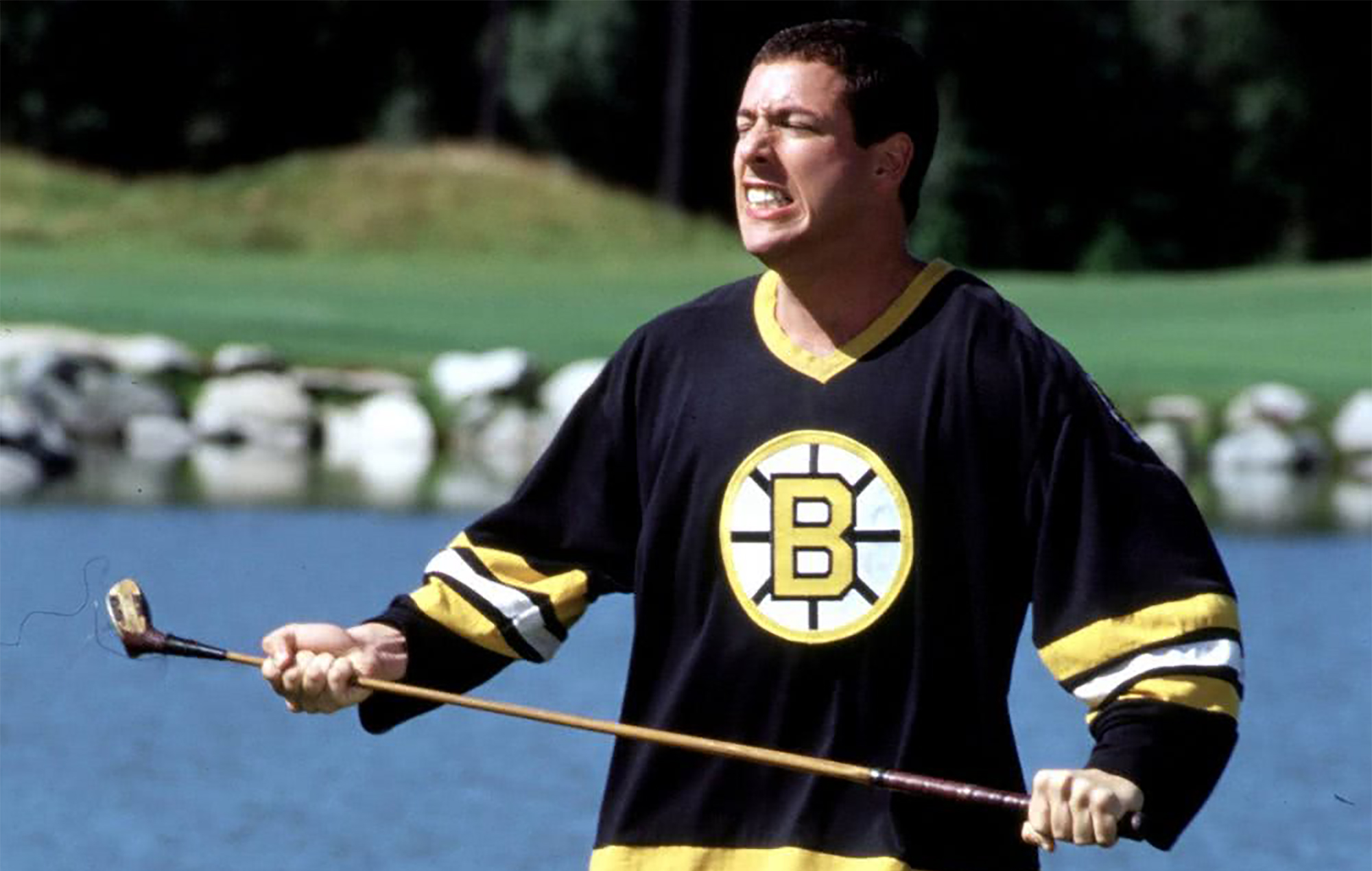 Adam Sandler has shared a video tribute to Happy Gilmore, which was released 25 years ago yesterday (February 16). You can check it out below.

The actor, who played the titular character in the 1996 sports comedy, filmed himself playing golf to honour Gilmore’s love of the sport in the film.

“OK, it’s been 25 years since I’ve done this,” the actor can be heard saying at the start of the video. “Let’s see what happens.”

Check it out here:

“I’m scared,” Sandler says, before addressing his nemesis in the film, played by Christopher McDonald. “Shooter McGavin, this is for you.”

After teeing off, Sandler says: “I’m not lying to you, that is smashed. Smashed. That went pretty well. You’re dead, Shooter.”

UPDATE: Shooter’s still got it pic.twitter.com/UfjciepPSB

He added: “Thank you to all the fans and thank you to you, Adam Sandler. Why don’t you just meet me at the ninth green at 9? Oh, and Gilmore – wear something nice.”

Last year, Netflix confirmed that streamers have watched over two billion hours of Adam Sandler films, with his latest comedy Hubie Halloween becoming their highest-ranking original movie of 2020 in the US.

Sandler, who also starred in the Safdie brothers’ Uncut Gems at the start of the year, embarked on a deal with Netflix in 2014 to produce four films for the platform exclusively.