Adele reacts to winning an Emmy: “Trust me to officially have an EGO”

Home Adele reacts to winning an Emmy: “Trust me to officially have an EGO”
news 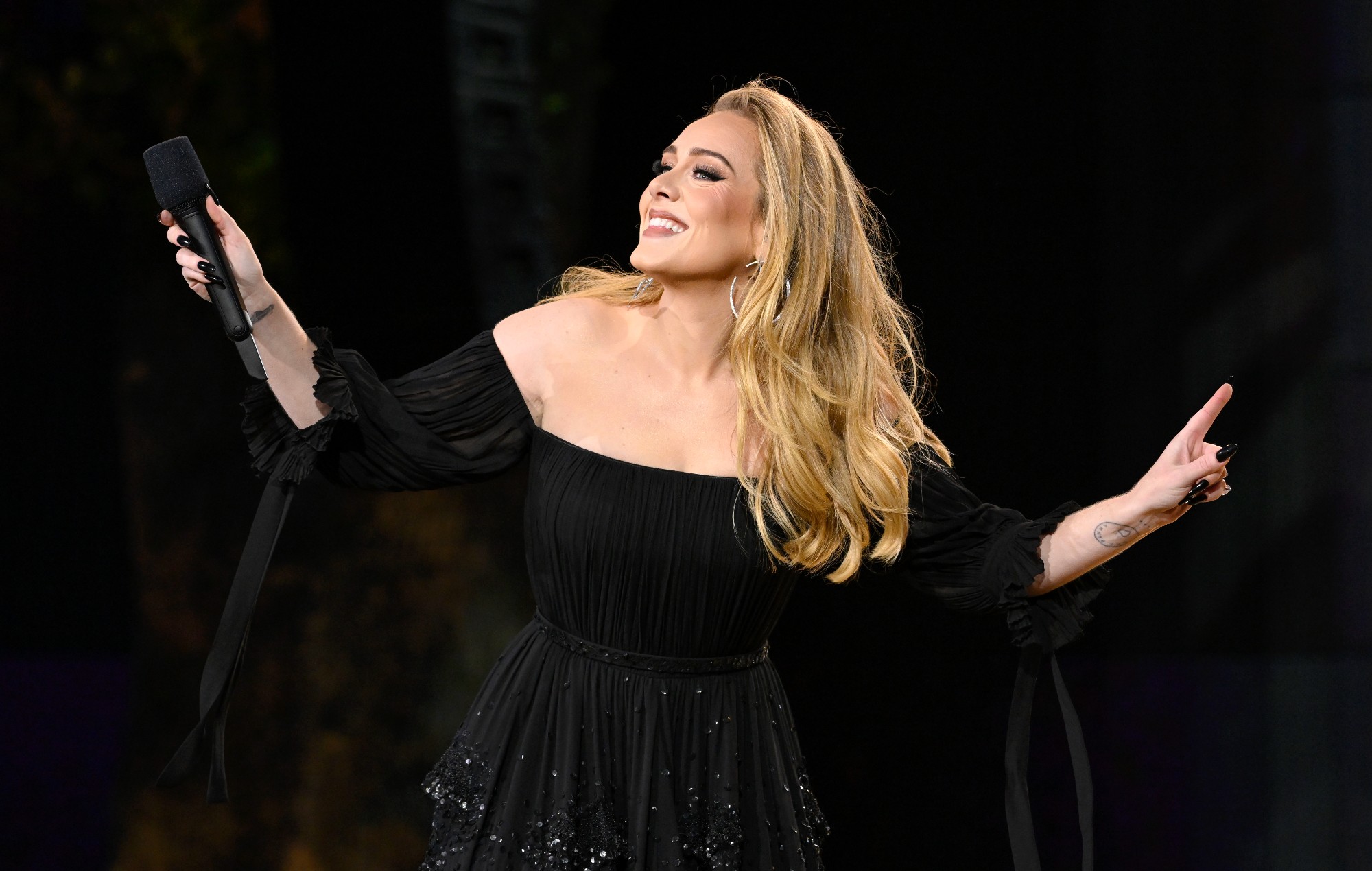 Adele has shared her reaction after winning a Creative Arts Emmy Award over the weekend for her recent One Night Only show.

The US TV concert special aired last November, and saw the star perform tracks from her album ’30’ at the Griffith Observatory in Los Angeles while also being interviewed by Oprah Winfrey.

Posing with her statuette, Adele wrote on Instagram: “Bloody hell I’m pleased as punch! Thank you @mrbenwinston for dropping this round to me this afternoon!! Trust me to officially have an EGO [cry laughing emoji].

“Thank you so much @televisionacad , I’m so so honored to receive this. Big up to everyone involved. @griffithobservatory thank you for letting me sing up on your mountain and big love to all the other nominees x”.

Other winners at the Creative Arts Emmys – which comes ahead of the main Primetime Emmys ceremony next weekend – included The Beatles for Peter Jackson’s Disney+ docuseries The Beatles: Get Back, which took home five awards.

Meanwhile, last month Adele opened up about her reasons for postponing her Las Vegas residency earlier this year the day before opening night, admitting the initial show had “no soul”.

“It was the worst moment in my career, by far. By far. I was so excited about those shows. It was devastating,” she told ELLE.

Adele further explained: “There was just no soul in it. The stage setup wasn’t right. It was very disconnected from me and my band, and it lacked intimacy. And maybe I tried too hard to give it those things in such a controlled environment.”

The post Adele reacts to winning an Emmy: “Trust me to officially have an EGO” appeared first on NME.