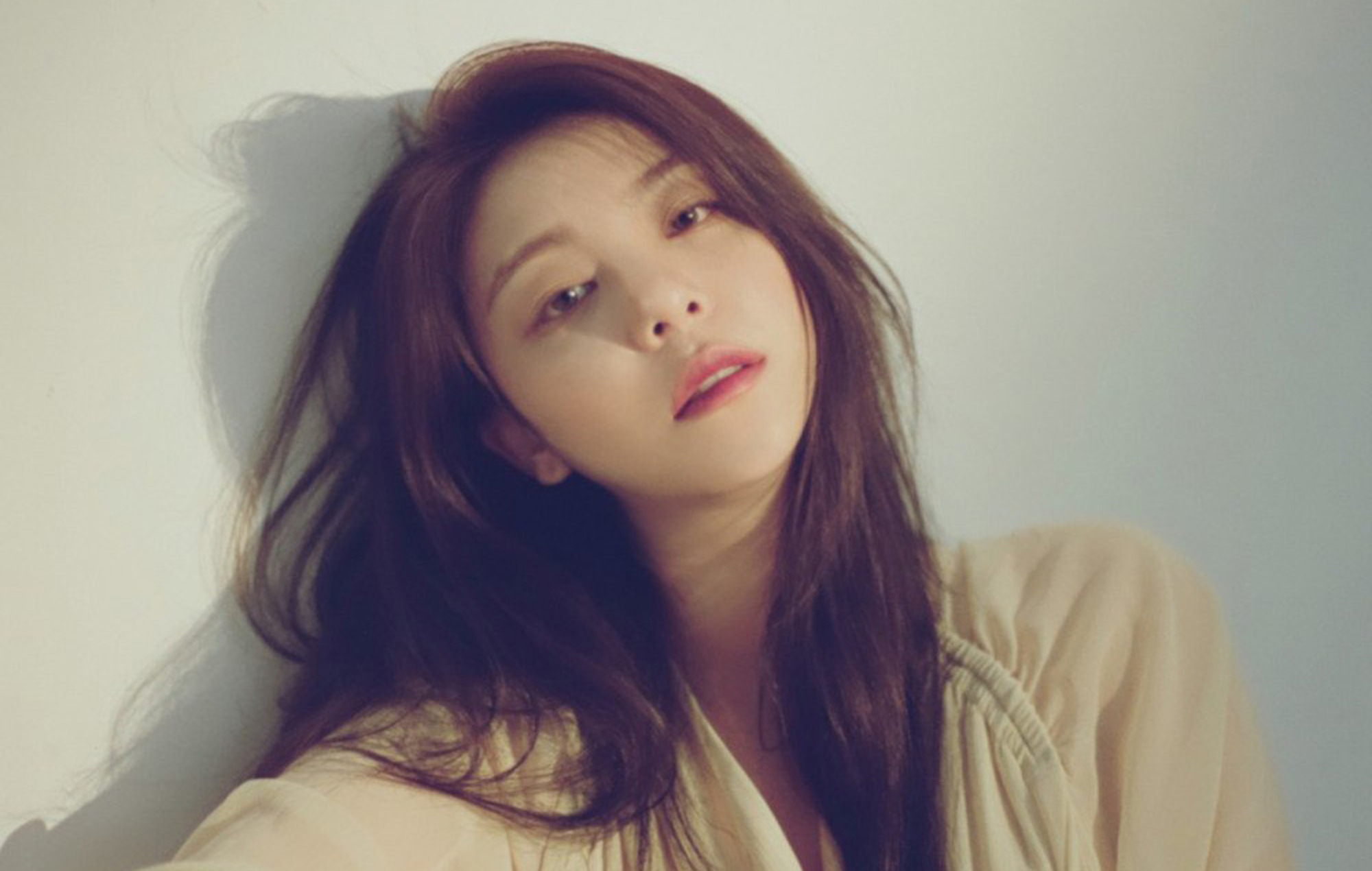 Ailee has announced the upcoming release of her third full-length album ‘Amy’.

Earlier today (October 14), her label THE L1VE revealed the forthcoming record with teaser images on its Instagram account. Ailee’s third studio album will be titled ‘Amy’, after the Korean-American singer’s English birth name.

The teaser features a close-up shot of a pink-tinted room, complete with pink and gold cushions and a pink couch. ‘Amy’, which follows Ailee’s May “pre-release” project ‘Lovin”, will be released on October 27 at 6pm KST.

Back in July, Ailee become the first artist to sign with THE L1VE, a label founded by Ravi from K-pop boyband VIXX. In support of her upcoming album, Ravi has since taken to his personal Instagram to promote the record: “FINALLY!!! THE QUEEN [Ailee] IS COMING [crown emoji]”.

‘Amy’ will mark Ailee’s first release since signing to THE L1VE. The upcoming album is also the long-awaited follow-up to her sophomore studio album ‘Butterfly’, which was released in 2019.

The Korean-American singer had originally made her debut in 2012 with the mini-album ‘Invitation’, which was followed by a series of mini-albums and singles before her first studio album ‘Vivid’ in 2015.

In other K-pop news, DJ Snake has released a first look at his upcoming collaboration project with Puerto Rican musician Ozuna, Megan Thee Stallion and BLACKPINK‘s Lisa. DJ Snake had previously claimed that he had been working on a track with Lisa in May, however it remains unclear if this is the track he had been referring to.