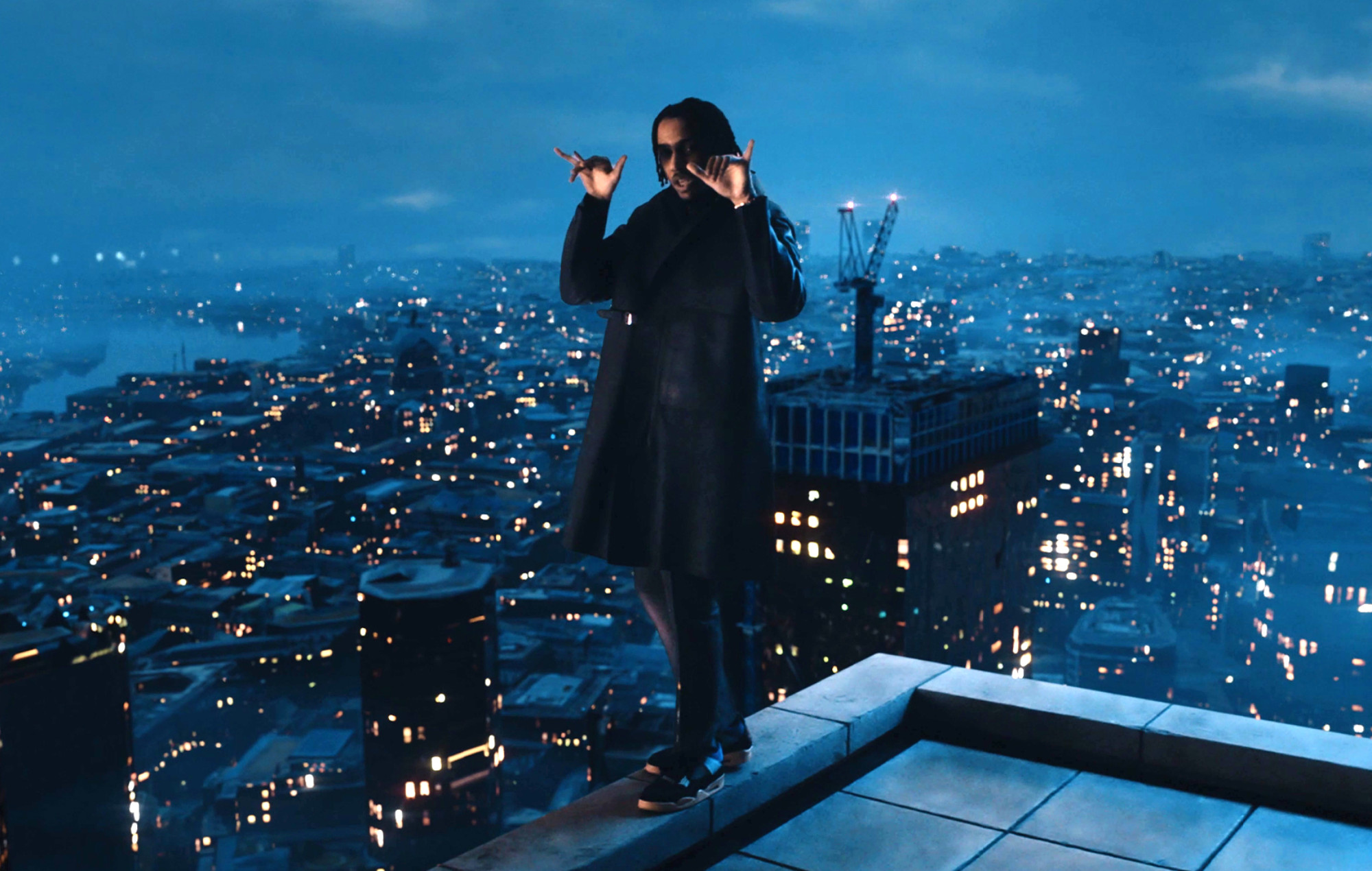 AJ Tracey has released his first new single of the year, ‘Anxious’.

After teasing the track on Instagram earlier this week the West London rapper dropped the track today (March 5).

According to a press release, the track – produced by Remedee – “marks a notable switch of pace, and a bold statement of intent, speaking on the varying emotions felt by AJ in his current position”.

‘Anxious’ is accompanied by a action-filled music video, where we see Tracey enjoying the high-life across London.

The new single follows Tracey’s announcement back in December that his as-yet-unnamed new album is “almost done”.

The forthcoming full-length release will be the follow up to his surprise EP, ‘Secure The Bag! 2’ which dropped in November 2020, itself the descendent of Tracey’s self-titled debut album, which dropped in 2019.

In their review of ‘Secure The Bag! 2’, NME said, “Where most artists require features and guest appearances to help smooth out bumps and creases, Tracey owns his spotlight.

When collaborators do appear, he doesn’t rely on them to boost a song: rather, Slowthai, New Jersey’s A$AP Mob affiliate Swoosh God and Toronto’s Sloan Evans play supporting characters in the AJ Tracey Show.”