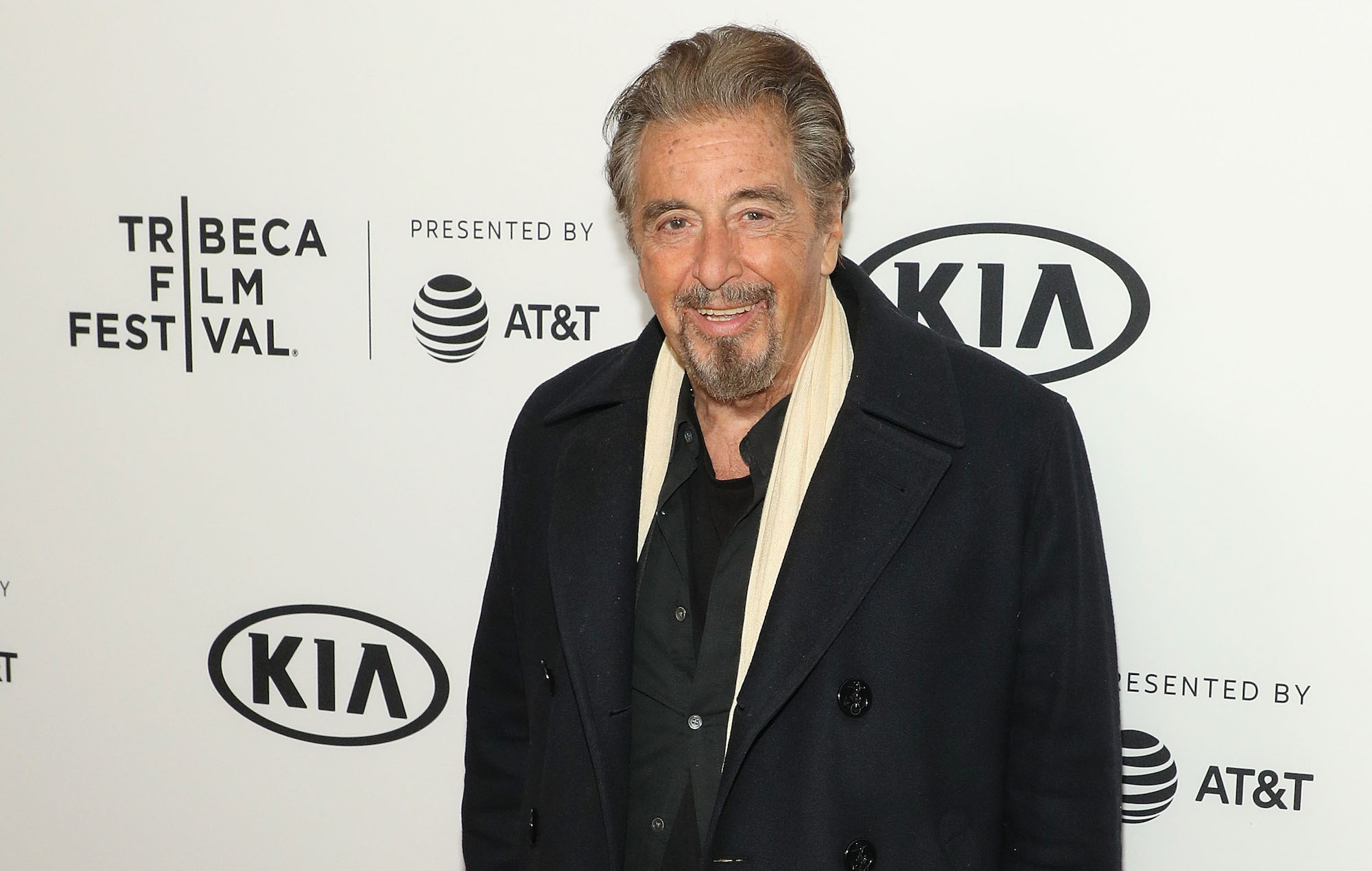 Al Pacino has gone viral on Twitter after a photo popped up of what appears to be his phone in a Shrek case.

In the picture, shared by Jason Momoa on Instagram, the legendary Godfather star is seen at dinner with the Dune actor alongside a number of other friends.

However, in front of him is a phone bearing the animated ogre’s face plastered all over it.

While it’s not been officially confirmed whether this is indeed Pacino’s phone, other evidence pointing to it is a separate photo that appears to show the same phone next to him while talking to Taika Waititi.

Still, the internet is already having a field day with the likely prospect that the legendary actor is a big Shrek fan.

“God bless Al Pacino and his Shrek iPhone case,” one user wrote, while another joked: “I refuse to believe that Al Pacino has a Shrek phone case, that’s not information my brain is willing to process at the moment”.

Check out some more reactions below:

al pacino has a shrek phone case one more reason as to why he's a legend pic.twitter.com/Bavn7vJ3Wz

I’m begging you all to look at Al Pacino’s Shrek phone: pic.twitter.com/BRsEOmo1jR

coming online to find that wee al, the almighty mr pacino has a shrek phone case has maybe just changed my life

In other Pacino news, Lady Gaga called out a photographer last year while they were promoting House Of Gucci after they asked him to take off his glasses.

“Don’t make him take his glasses off – he’s Al Pacino!” Gaga declared, before Pacino quipped: “In case you didn’t know.”

The 10-part Paramount Plus show focuses on producer Albert S. Ruddy (Teller) as he desperately tries to convince Hollywood to adapt Mario Puzo’s novel for the big screen.

Speaking previously about the series, creator Michael Tolkin told Vanity Fair: “What sealed it for me was when Al [Ruddy] said, ‘Every day of making The Godfather was the worst day in my life,’ and that told me we had a show.

“For every character in the film, getting it made or stopping it from being made was at the core of their actions, and it was a matter of life and death to them.”