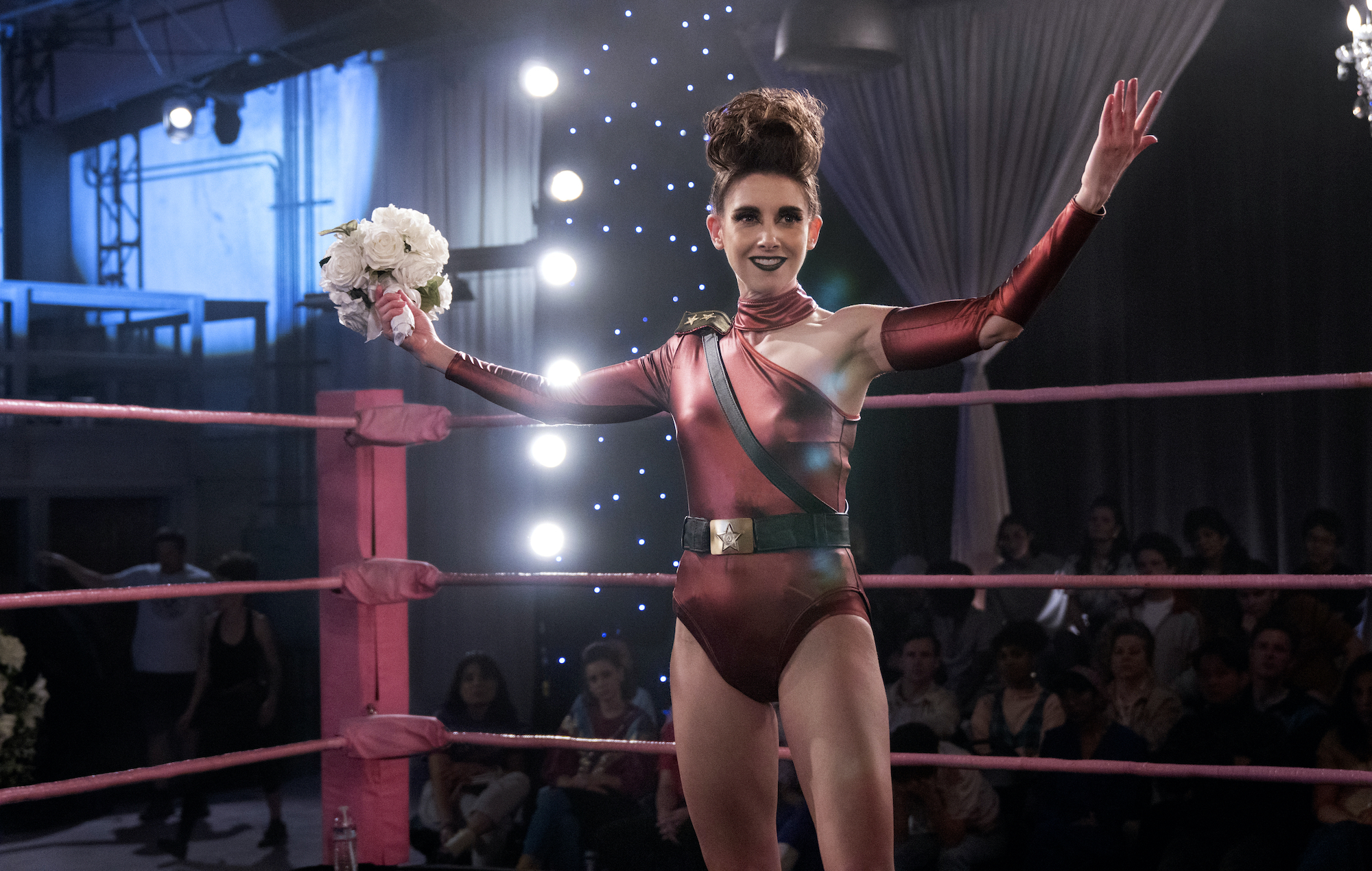 Alison Brie has shared her hopes for a Glow movie, though admitted it may be unlikely.

The show was cancelled by Netflix last month, with the streaming service citing the coronavirus crisis for their decision.

Brie starred as Ruth Wilder in the wrestling show, which released its third season last year, and told The Playlist that a movie “could tie everything up” in terms of storylines as the show comes to an end.

“Our creators, Liz Flahive and Carly Mensch, are incredible writers. And they’re so devoted to these characters that they created. I think a movie would be a great way to wrap it up.”

Brie went on to admit that she’s “a little pessimistic about it actually happening,” citing coronavirus and “everything that’s gone on this year and how difficult it is to get anything back into production with Covid”.

“I’m also part of the Community cast, who’s been trying to get a movie going for six years,” she added, “so what I’m saying is don’t hold your breath because if it does happen, it might take a minute.”

During a recent livestream event, in which the cast of Glow reunited to support voter initiatives ahead of the US presidential election, the cast replied with a chorus of “Hell yes” when asked whether they would be up for a movie by host Jessica Radloff.

“I think there’s a petition out there and it would be a very exciting thing that Netflix could do it if they wanted to do it,” Marc Maron said during the livestream. “I think it would probably solve the problem.

“It would be fun to do, it would be easy to do, but who the fuck knows what they’re going to do. I think it’s a great idea and I hope people rally enough behind it to raise the interests of the executives over there.”

The post Alison Brie shares her hopes to make a ‘Glow’ movie: “It would be a great way to wrap it up” appeared first on NME Music News, Reviews, Videos, Galleries, Tickets and Blogs | NME.COM.