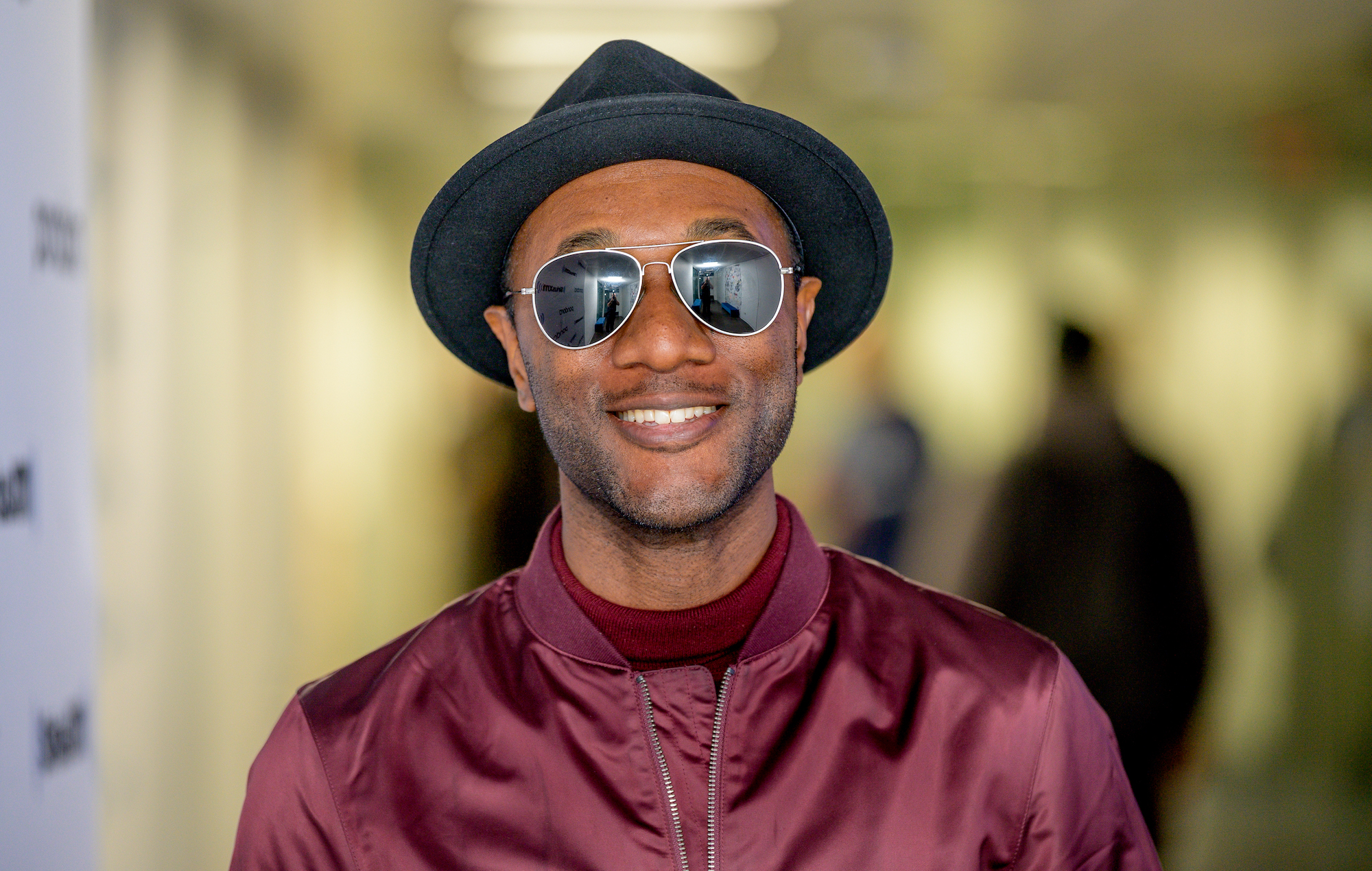 Singer Aloe Blacc has discussed the state of police brutality in America, and how a system of “qualified immunity” stops police officers from being held accountable.

Blacc was one of a host of artists including Rihanna, Billie Eilish, Lizzo and Justin Bieber to sign a major open letter to US Congress calling for police reform.

The singer has now discussed the problems with the current system at length in a new interview, honing in on the “qualified immunity” process, a doctrine that protects police officers and government officials from lawsuits unless they violate a “clearly established” law.

Blacc continued: “If we look at all of the protests that are happening across the world, it ultimately comes down to accountability. Will you hold the police responsible for a murder, or will you not? And if the district attorney is not doing it, then there has to be some other remedy for the family of a victim, and the people who feel victimised.

“It’s the one thing that the federal government or Supreme Court can do. But the Supreme Court decided that they wouldn’t even touch it. The White House said it’s a non-starter. Republican Senate said we’re not going to address it. And I think all of that rhetoric has to change.”

Discussing the open letter, he said: “We wrote [the letter] and presented it to, and in support of, the House, and also as a symbolic message to the Senate — to say this is where we stand in the artist community, in music, and where we’re gonna dig our heels in and fight.”

A host of names in the music and entertainment community have expressed outrage over the death of George Floyd in Minneapolis in May, and shared their support for the wave of Black Lives Matter and anti-racism protests that have been held across North America and the world since.