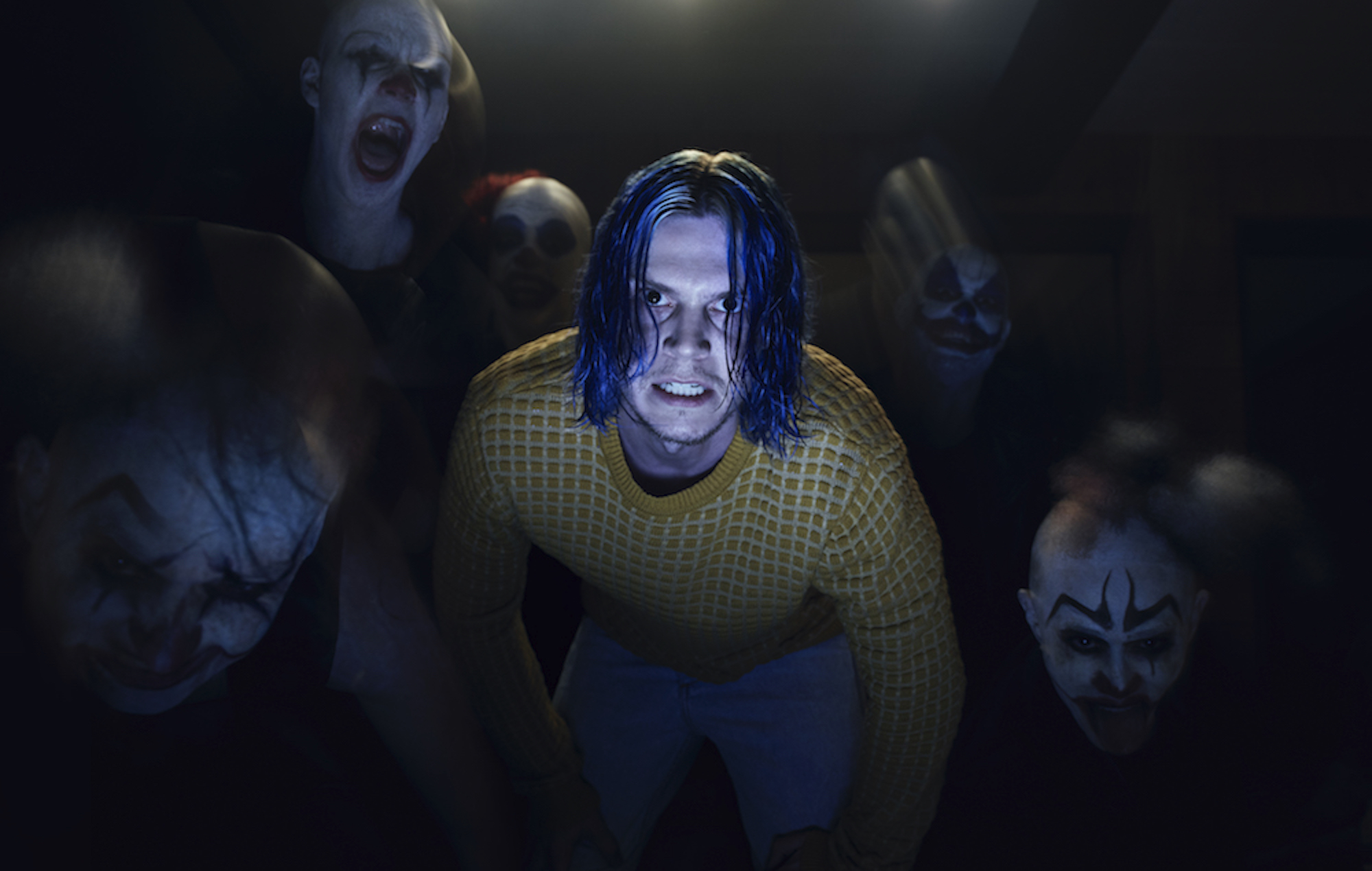 In the tweet, Murphy added that “this isn’t even the half of it,” referring to the list – which also confirms the names of the characters each actor will play – as just “some” of the cast set to appear.

And this isn't even the half of it. Take a peek at some of the American Horror Stories cast. The brand new anthology series begins streaming July 15 only on #FXonHulu. #AHStories @AHSFX pic.twitter.com/Phu6dh02Vd

“Coming in July, exclusively for FX on Hulu is American Horror Stories, a spin-off of our long-running, award-winning hit series,” Landgraf said in a statement obtained by Digital Spy. “American Horror Stories is a weekly anthology series that will feature a different horror story each episode.”

Double Feature will start airing after American Horror Stories has ended – with the final episode of the new season set to air on Halloween.

Murphy shared an on-set image of Culkin in character along with the caption: “Something wicked this way comes.”

Culkin, who’s sporting a buzzcut and fur coat, is seen standing on a beach arm-in-arm with American Horror Story actor Leslie Grossman – signalling a potential relationship between the pair.