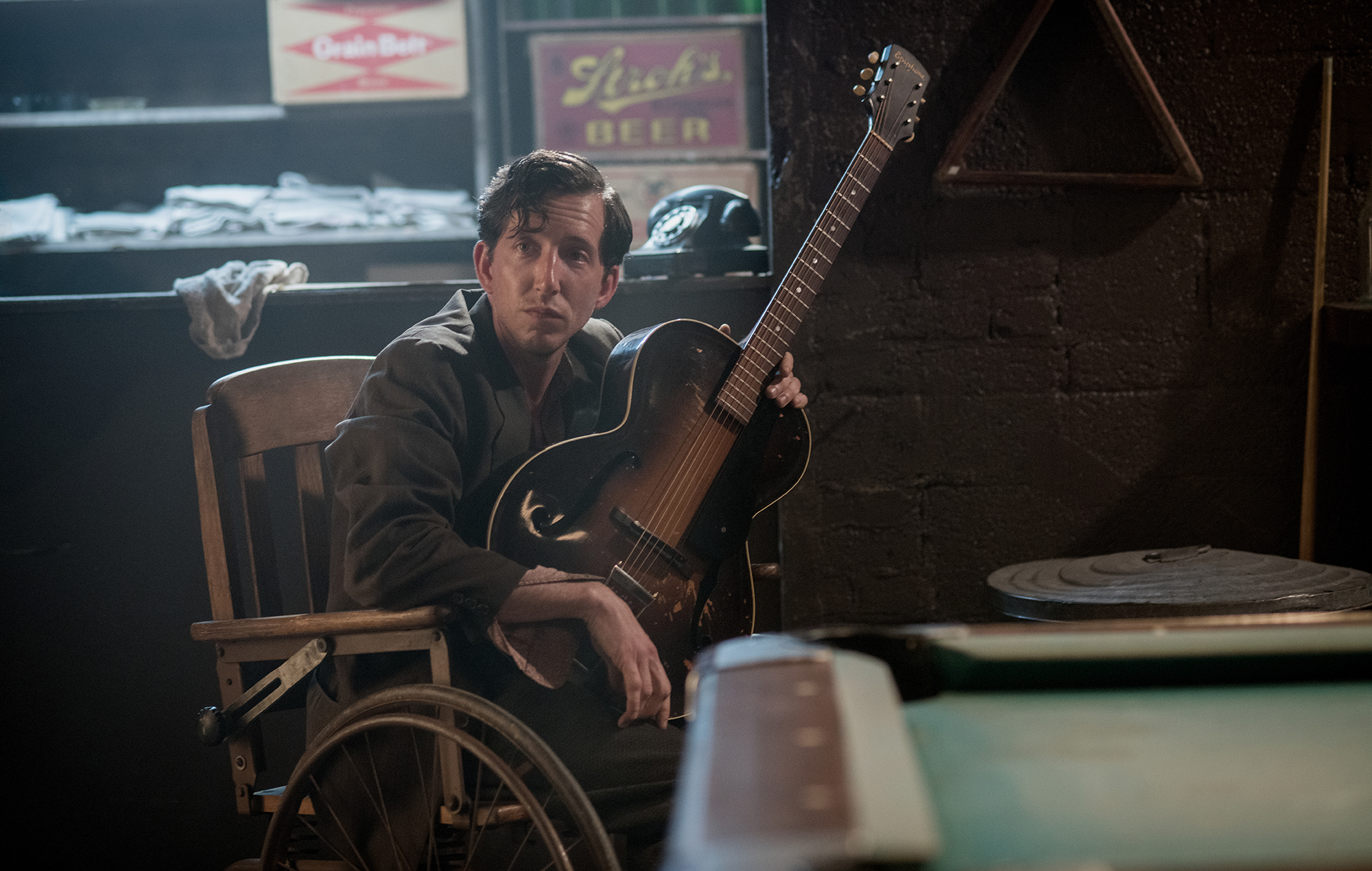 Not content with releasing his eighth studio album ‘Rock Bottom Rhapsody’, this year singer-songwriter Pokey LaFarge also made his movie debut in Netflix’s moody masterpiece The Devil All The Time. In it, LaFarge plays one half of a duo of singing brothers, who preach god-fearing gospel across the 1950s Midwest of America. LaFarge’s own sound draws upon a patchwork of similar traditional sounds, so we asked him to recommend a few of his favourite lesser-known country and folk artists. “Whatever everybody else is listening to, I’ve tried to stay away from,” explains LaFarge of his approach to unearthing weird and wonderful sounds from around the world. “I like digging deeper…”

“They pre-dated the more well-known Louvin Brothers. Brother duos came about in the 1920s and 1930s, just like the Delmore Brothers and the Monroe Brothers. They came out of church singing and the family bands that would sit around and play after a hard day’s work. The Blue Sky Boys were from North Carolina and they’ve got a great murder ballad called ‘Katie Dear’. It’s a Romeo and Juliet-type story; the parents don’t want her to marry the guy so they kill themselves.”

“They’re a modern band I’d like people to know about. They’re two brothers from Minnesota and there’s a little bit of the Louvin Brothers in there for sure, but also some Flying Burrito Brothers too. They’ve been around for a good 10 years and Powder Blue is one of my favourite songs of theirs. We’ve been on many tours together – they like to drink beers, sing tunes, smoke cigs and hang around campfires.”

“I listen to a lot of Latinx and Latino music – I find in that world the female has been really heralded more throughout history. Looking back there are a lot more female artists in traditional Latino music than there are American or European. Not only are there lots of female-driven bands and solo artists, but there are also a lot of guitar players and Lydia Mendoza was a fantastic guitar player. She found her way onto American labels like Yazoo Records so people who were privy to country blues and old time-y folk music knew of Lydia Mendoza.”

“He first recorded in the 1960s as part of the Greenwich Village scene when he was super young, but he’s still out there now. He’s kind of like the original purveyor of freak folk, when you think of people like Devendra Banhart, he’s the guy that started that. I’ve played festivals with him and seen him in little clubs – he still travels solo and doesn’t fly, he drives everywhere.’I Paint A Design’ is the one of his you have to listen to.”

“Charlie Poole was a banjo player and singer, a 1920s, 1930s guy. He was kind of a rebel. I think he ended up drinking himself to death when he was super young. With him you’ll want to listen to ‘Ramblin’ Blues’ or ‘Don’t Let Your Deal Go Down’. He’s a little bit more jovial, but I’d put him in the same category as Dock Boggs, who’s more archaic and haunting. Boggs’ song ‘O Death’ you might recognise if you know Ralph Stanley’s version on the O Brother, Where Art Thou? soundtrack.”

‘The Devil All The Time’ is on Netflix now