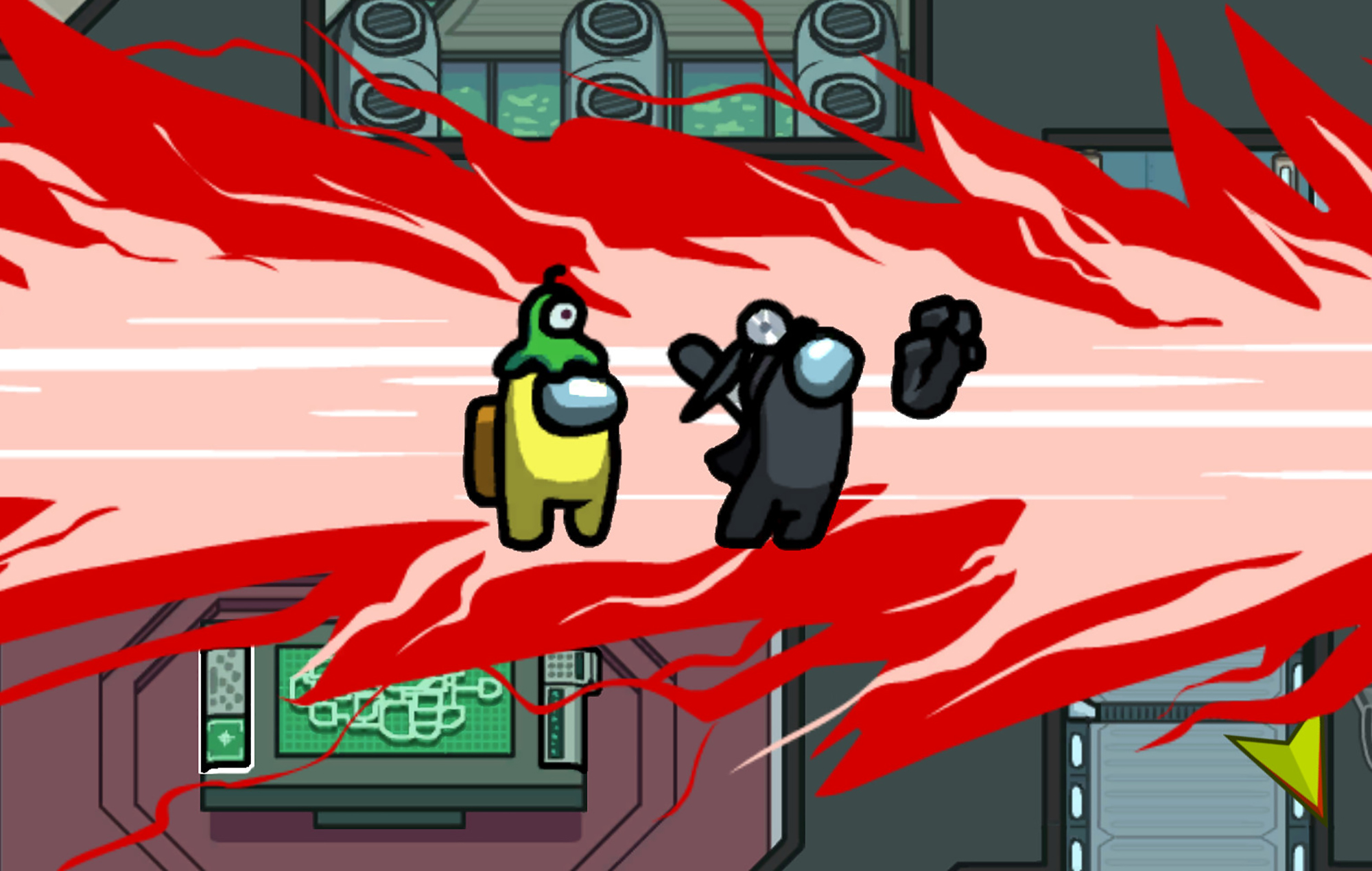 I couldn’t have planned it better, honestly. By the time the body’s discovered, I am nowhere to be seen. No one knows that it was me who slipped into the Comms room, dismembered my pal and then quietly dropped into a nearby vent to pop up elsewhere in the ship. Between you and me, I’m a little nervous the dead body report has come in so quickly – I hadn’t clocked anyone else in the vicinity of Comms, which is a bit of a worry – and I wonder if I managed to slip away before I was detected.

The conversation starts off reasonable, as it always does, with the nine of us remaining ostensibly working together to uncover who the two Impostors are. Everyone details where they were and what they were doing, and when things get a tad accusatory – which they always do, of course – voices climb a defensive octave or two. Innocent and indignant, some fumble, and fail, to justify their movements. I do what I always do: I sit back and listen.

I’ve learned that consistency is the key. I sit back and listen, regardless of whether I’m innocent or not, and it’s an effective strategy. When backed into the corner I’ll defend myself, but for the most part, I let them fight amongst themselves. I had no idea how entertaining it was to go on an anonymous murderous streak and then watch my friends blame each other for it. It’s brilliant.

This likely won’t come as much of a surprise to you, but I’m a pretty average gamer. Occasionally, I’ll stumble across something that I’m inexplicably a badass at – for reasons that remain unknown, I was unstoppable in Max Payne 3’s multiplayer mode – but most of the time? Most of the time, my personal performance has very little bearing on the successes of my fireteam.

That’s because the shooters I typically like to play don’t naturally lend themselves to my strongest skill set. There’s no video game that celebrates a particularly punchy headline, for example, nor one that rewards coming in precisely on your prescribed word count. There are no bonus points for a witty one-liner.

Among Us doesn’t test my physical dexterity. It doesn’t care about my shockingly imbalanced kill/death ratio. Though it masquerades as a casual offering with uncomplicated chores and simple graphics, this game with its bright avatars and simple tasks is a cunning, canny affair which requires a little luck and the willingness to lie your arse off. Which I have no problems doing, apparently.

If you’ve no idea what I’m talking about, well… where have you been? At the time of writing, Among Us is Twitch’s most-viewed game – the only category pulling in more views is the generic catch-all “Just Chatting” – boasting more concurrent views than games like Fortnite, FIFA 21 and League Of Legends, which, let’s face it, is an astonishing achievement.

Unlike Fall Guys: Ultimate Knockout, which similarly took the world by storm at the beginning of lockdown, Among Us isn’t new. The game was originally released almost two and a half years ago, but… well, this is 2020, and all 2020 has done is surprise us at every turn. Yes, we have the soft sound of waves breaking on the sandy shores in Animal Crossing: New Horizons. Yes, we enjoyed wobbling across multicoloured assault courses in Fall Guys. Now, however, it turns out we need a digital whodunnit and an excuse to yell at our nearest and dearest.

As for me? Well, right now Green has slipped into full-tilt paranoia, much to Red’s amusement. The conversation gets a little louder, a little rowdier and it becomes apparent that no one believes a word that Blue is saying. This isn’t great news for me, they’re trying to eject my partner-in-crime, so I try and pull the discussion back around and turn the spotlight squarely on Yellow. It doesn’t work. Blue’s booted when the team votes on who might be the snake in the grass, and I – hanging on by the skin of my teeth – am free to continue my murder spree for at least one more round.

As much as I love games that pit you against snarling behemoths and spooky, shadowy figures in the corner of your eye, the magic of Among Us is that we are the bastards here, not some universal Big Bad. Few things beat the adrenaline rush you get when you finally take out the last boss in a hard mode raid – Destiny’s The Taken King’s Oryx, I’m looking at you – but getting away with the virtual murder of your very real friends just might be one of them.

The post ‘Among Us’ celebrates a new kind of gaming expertise – lying your arse off appeared first on NME Music News, Reviews, Videos, Galleries, Tickets and Blogs | NME.COM.