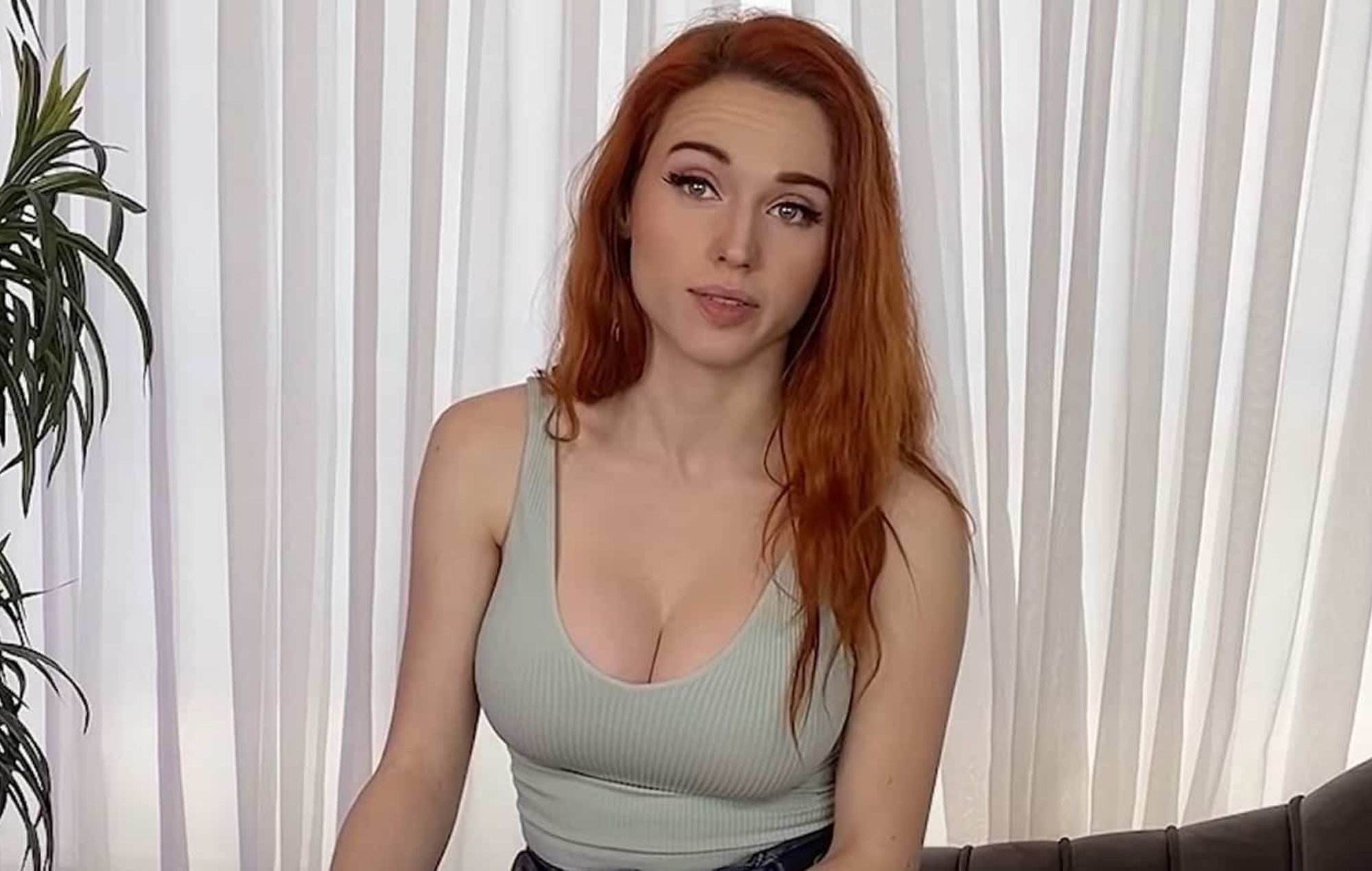 Streamer Kaitlyn “Amouranth” Siragusa has sold a not-safe-for-work NFT of herself for over £90,000.

The NFT of the popular Twitch steamer went on sale a few days ago and was already valued at a bid of $120,000 by November 5. As Siragusa said in a tweet, “Wow, an NFT of me is currently bid up to $120k… I guess I’ll be doing this again lol.”

Part of the OnlyPunks NFT collection, the streamer’s NFT is just one of many NSFW NFTs to be sold. The NFT is listed as having an item condition of “new” and being under the category of “artistic” as well.

Wow an NFT of me is currently bid up to $120k… I guess I’ll be doing this again lol pic.twitter.com/28sXGxn1Fe

Elsewhere in the realm of NFTs, plenty of gaming companies are looking to get in on the craze, as Ubisoft CEO Yves Guillemot said that the use of blockchain technology “will imply more play-to-earn that will enable more players to actually earn content, own content, and we think it’s going to grow the industry quite a lot.”

Whilst Epic Games is also open to games that use cryptocurrency but that it would “have to comply with financial laws, make it clear how the blockchain is used, and have appropriate age ratings.”

Epic CEO Tim Sweeney added: “As a technology, the blockchain is just a distributed transactional database with a decentralized business model that incentivizes investment in hardware to expand the database’s capacity. This has utility whether or not a particular use of it succeeds or fails.”

In other news, NFT owners and sellers in the US are going to face tighter regulation after the passage of a bill that means any that are valued at over $10,000 will need to be declared to the IRS.

The post Amouranth has sold a NSFW NFT for over £90,000 appeared first on NME.