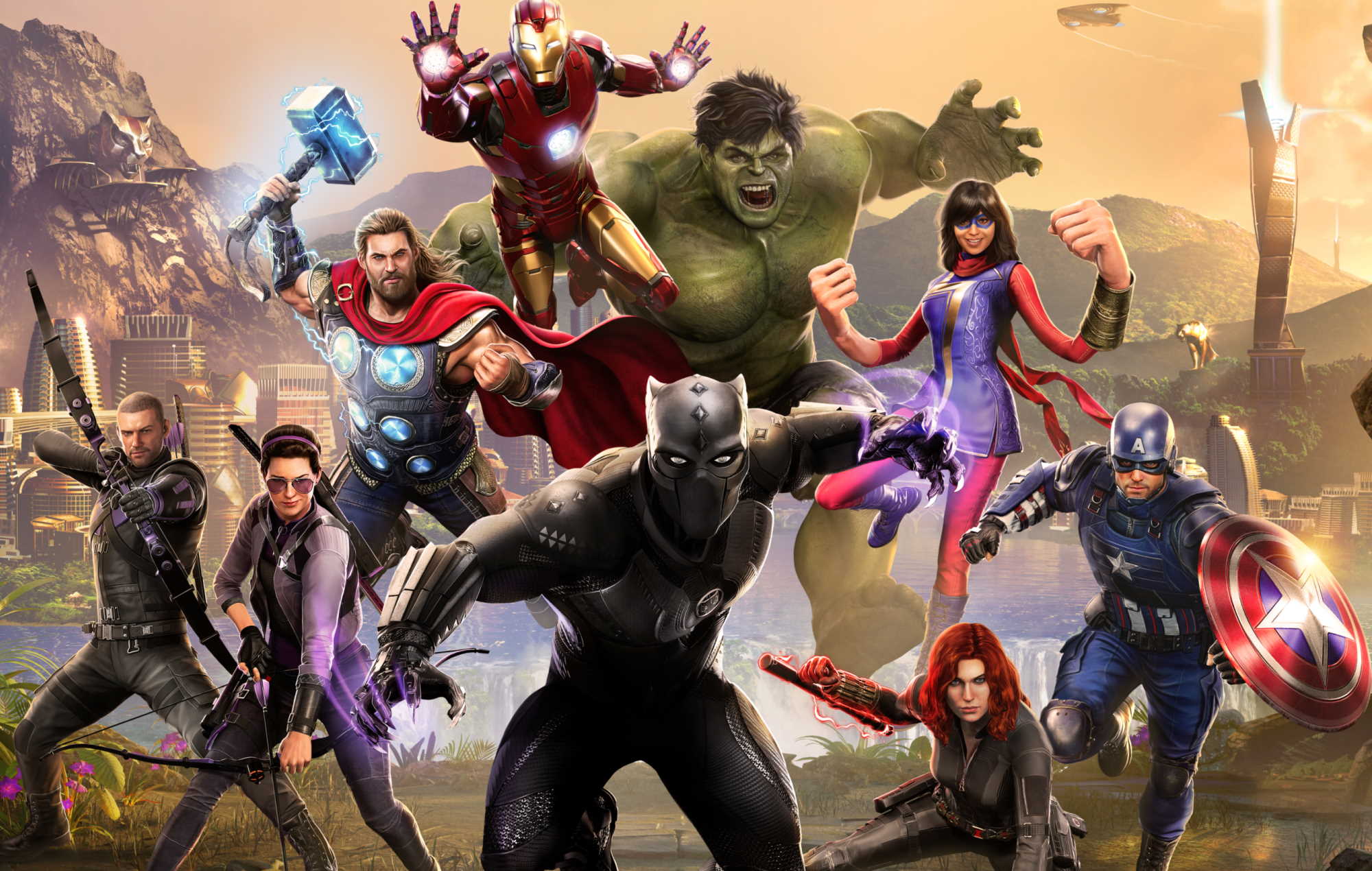 A new Marvel game from Uncharted co-creator Amy Hennig has found its first writer – none other than celebrated comic book writer Marc Bernardin.

During an appearance on the Fatman Beyond podcast, Bernadin confirmed that he is currently writing the upcoming Marvel video game.

“For most of the pandemic I had been working with a woman named Amy Hennig who created and wrote, she was a leader on the Uncharted games,” he revealed. “They announced this week that the game we have been working on is in partnership with Marvel. That’s all I can say about that, but I have spent the better part of a year in the story mines coming up with a Marvel videogame.”

Although little else was said about the game, podcast host Kevin Smith confirmed that users in the podcast chat had figured out what the game would be.

“I can’t imagine a better partner than Marvel for our first game,” said Hennig. “The Marvel Universe epitomizes all the action, mystery and thrills of the pulp adventure genre that I adore and lends itself perfectly to an interactive experience.”

“It’s an honour to be able to tell an original story with all the humanity, complexity, and humour that makes Marvel characters so enduring,” she added. “And to enable our players to embody these heroes that they love.”

Marc Bernardin is no stranger to Marvel properties, having written numerous comics for Marvel, DC and Image Comics, including Spider-Man and the X-Men. He also wrote the recent Star Trek series, Star Trek: Picard and served as a staff writer on Stephen King’s Castle Rock.

It’s unclear whether Bernardin is the only writer on this project, but it does mark his first time penning a video game.