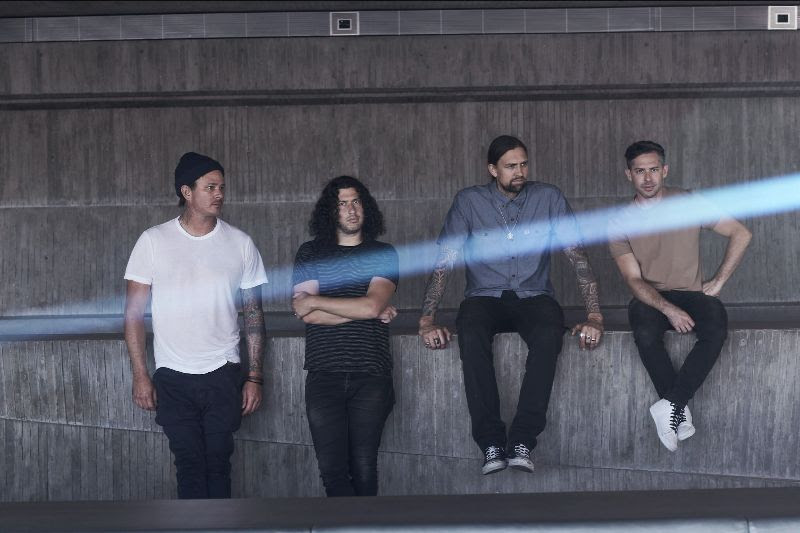 Angels & Airwaves have announced details of their anticipated sixth album ‘LIFEFORMS’, as well as a world tour that will kick off later this year.

The Tom DeLonge-fronted band will release the record on September 24, and confirmed its arrival by launching a renewable hydrogen capsule into space to play the world’s first premiere of the entire album.

Alongside the extravagant announcement, they have also shared the second track from the record ‘Restless Souls’, which you can check out in full below.

“‘Restless Souls’ in many ways is a honest letter from God to humanity – because life seems to always be looking for ways to inspire, clarify and teach us when things become more difficult,” said Tom DeLonge.

He added of the new record: “This album for me is a journey through different relationships, different points of view, and how we each have our own life path.”

You can check out the new tour dates in full below, with tickets going on sale here.

Tom DeLonge confirmed earlier this year that A&A’s sixth full-length record was “coming”, having previously shared various behind-the-scenes studio clips on Instagram. Further information on the project is yet to be revealed.

Ahead of LP6, Angels & Airwaves have released a string of singles: ‘All That’s Left Is Love’,Rebel Girl’ and ‘Kiss & Tell’.