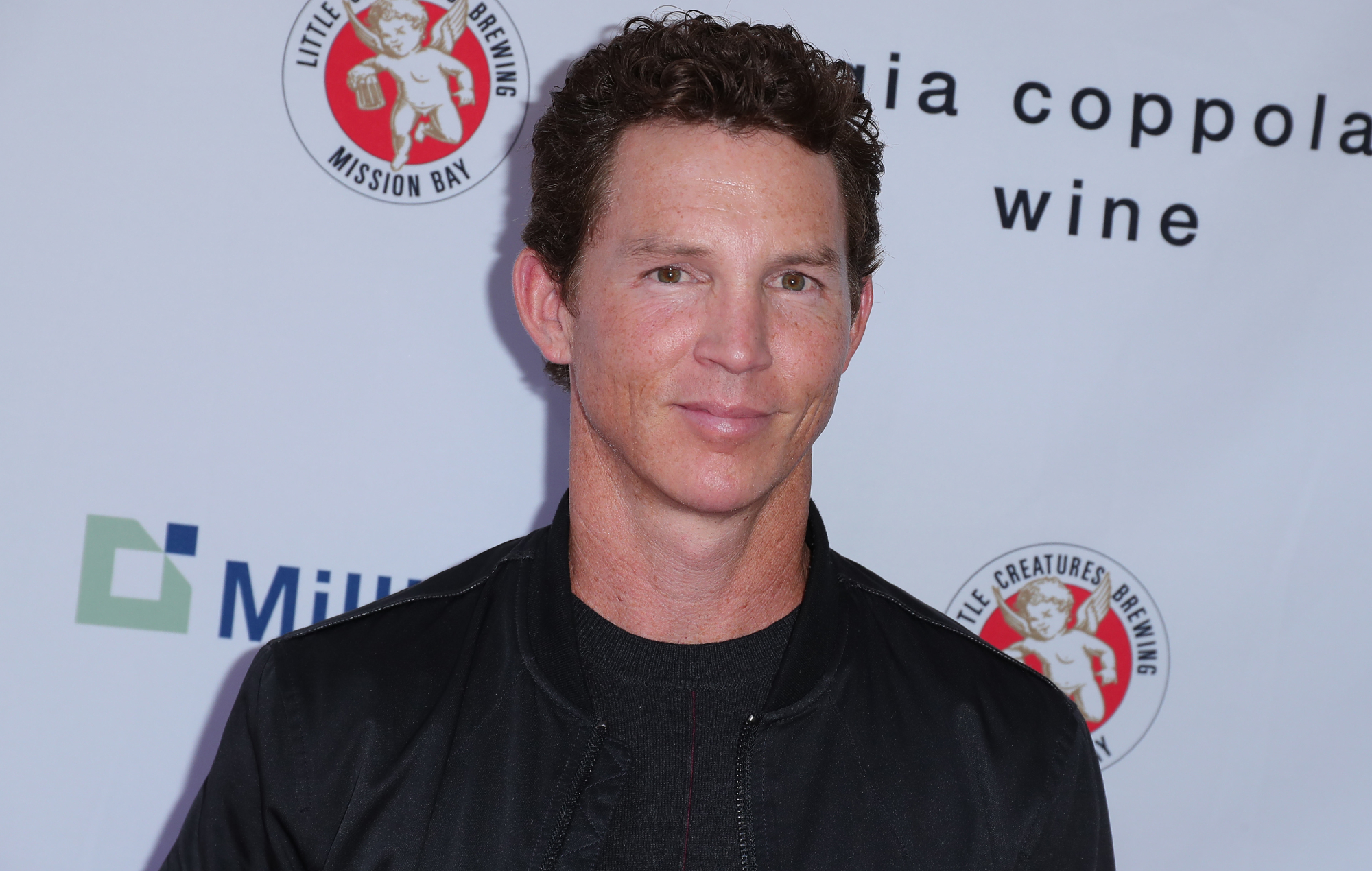 Animal Kingdom has been renewed for a sixth and final season.

The crime drama, adapted from the 2010 Australian film of the same name, premiered its first season on TNT in 2016.

Confirmation of the show’s return for a sixth run comes ahead of season five, which is due to hit screens at some point this summer (via Variety).

An official description reads: “In Animal Kingdom season five, Pope (Hatosy), Craig (Robson), Deran (Weary) and J (Cole) are still dealing with the fallout from the events surrounding Smurf’s death, including family members out for revenge.

“With their kingdom without a leader, the Codys struggle to maintain their fragile alliance, and to see which of them will come out on top. Meanwhile, they search for more information on Pamela Johnson whom Smurf made the beneficiary of her estate. And back in 1984, an increasingly volatile 29-year-old Smurf is forging her own path raising Pope and Julia and leading the charge on dangerous jobs with new and old friends.”

According to TNT, Animal Kingdom‘s fourth season – which aired in 2019 – reached 27 million viewers across all platforms.

Developed for TV by Jonathan Lisco, the TV adaptation is executive produced by David Michôd and produced by Liz Watts, who wrote and directed the 2010 film.