‘Apex Legends’ lead designer fired for offensive remarks made in 2007 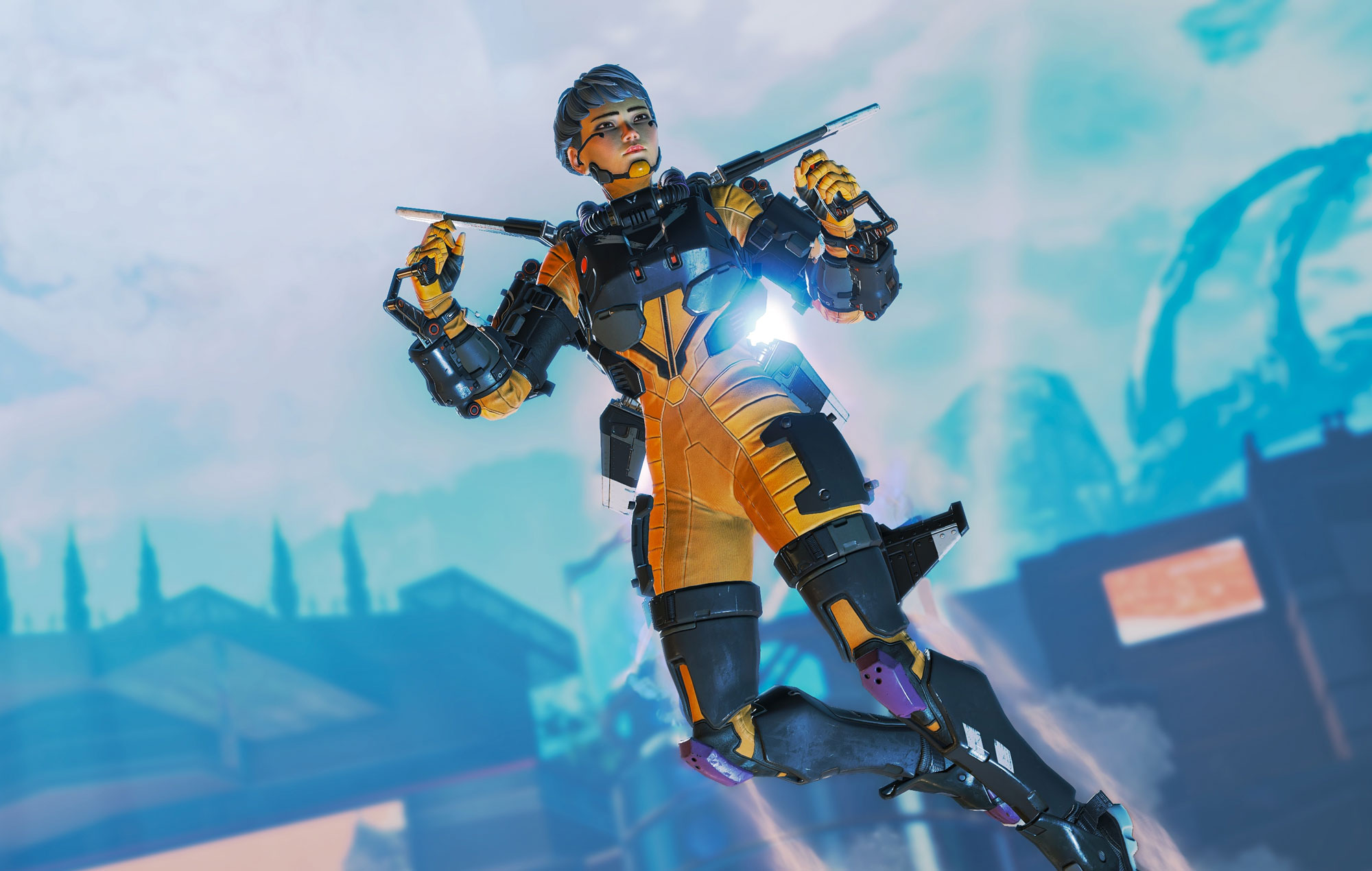 Images from a DeviantArt blog were circulated on Twitter in July 2021 containing sexist and derogatory language directed at women and African people.

At the time, Klein made a statement on Twitter explaining that he was “embarrassed, sad, and angry at my younger self” and that he “apologised unreservedly” for what was said.

I was recently confronted with some awful statements I made on a blog I wrote back in 2007. I take full ownership for the things I said, and I'm embarrassed, sad, and angry at my younger self for saying this stuff. I hope it is obvious that I don't believe these things anymore.

In addition, Klein’s colleague, Ryan K Rigney, Respawn’s director of communications spoke in support of the game designer, explaining that “I don’t think anything from 2007 reflects on a person in 2021”.

Daniel sent me the video himself to make me aware of it—Regarding the comments: I don't think anything from 2007 reflects on a person in 2021. People grow up. And accusing him of "possible sexual assault" is over the line, you should never say stuff like that without evidence.

In a statement to Fanbyte, an EA spokesperson described the comments on July 29 as “disturbing, and we certainly don’t condone the point of view expressed. Our [human resources department] is aware and investigating”.

According to the site, Klein was let go on August 6 with the former Apex Legends game designer confirming the news in a series of tweets a few days later.

Klein tweeted that he was “heartbroken and depressed” at the decision and that it’s “been a very dark few days”. He went on to explain that he “wholeheartedly [agrees] that THAT guy should have been fired” referring to his younger self but explained that he had “poured so much energy into becoming a better person since then”.

Before joining Respawn, Klein was fired from Riot Games in 2018 for allegedly not co-operating with the company’s social media policies. He used his social media platform to defend League of Legends PAX West events that were exclusive to women and non-binary attendees and commented directly on the toxic culture seen at Riot.

In other news, senior Diablo IV developers and a World of Warcraft designer have left Activision Blizzard with rumours suggesting this is tied to recent allegations at the company.

The post ‘Apex Legends’ lead designer fired for offensive remarks made in 2007 appeared first on NME.