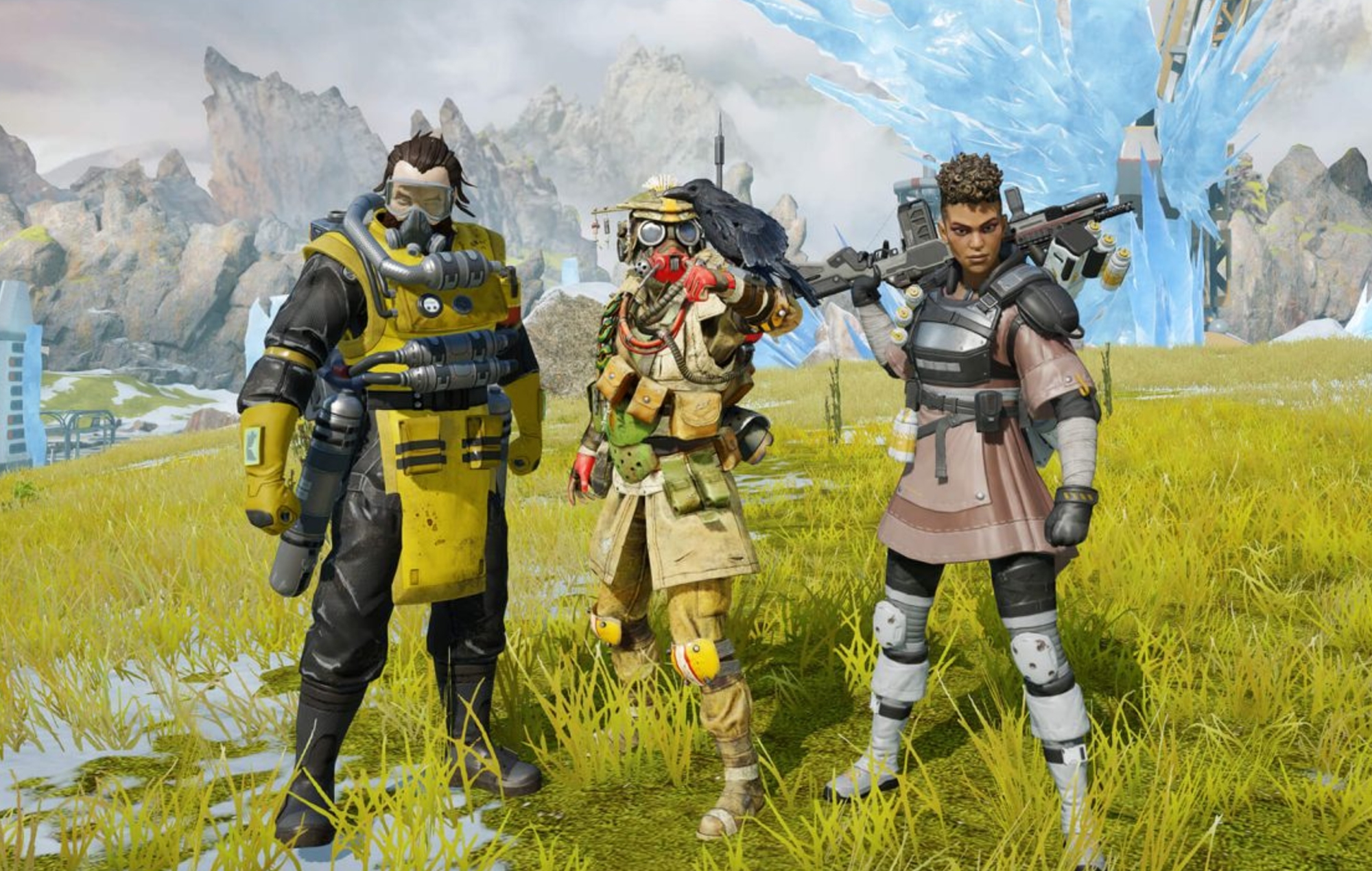 Electronic Arts (EA) and Respawn Entertainment have confirmed that Apex Legends Mobile is in development, and should be releasing soon.

Game director Chad Grenier shared the news via a blogpost on the Apex Legends site on Monday, April 19. Grenier noted that while the mobile game will be a new version of Apex Legends, it will “stay true to the original”.

Apex Legends Mobile is also being “specially designed for touchscreens, with streamlined controls and thoughtful optimisations that result in the most advanced battle royale combat available on a phone”.

Grenier confirmed that the first round of closed beta tests are scheduled to begin later this month. The beta tests will kick off in India and the Philippines, and will be made available to “just a few thousand players”.

For the time being, the beta tests will be available only on Android devices, with support for iOS devices and regions outside of India and the Philippines planned for later this year. The developers will create and launch a pre-register page for future beta tests in the coming months.

The FAQ section at the bottom of the blogpost also confirms that cross-play will not be supported when the game launches, as “Apex Legends Mobile is being built specially for mobile”.

Apex Legends Mobile will be free-to-play when it launches, and will come with “its own Battle Passes, collectible cosmetics, and unlockables unique from those found in the PC and console versions”.

An estimated release date for Apex Legends Mobile has not been announced.