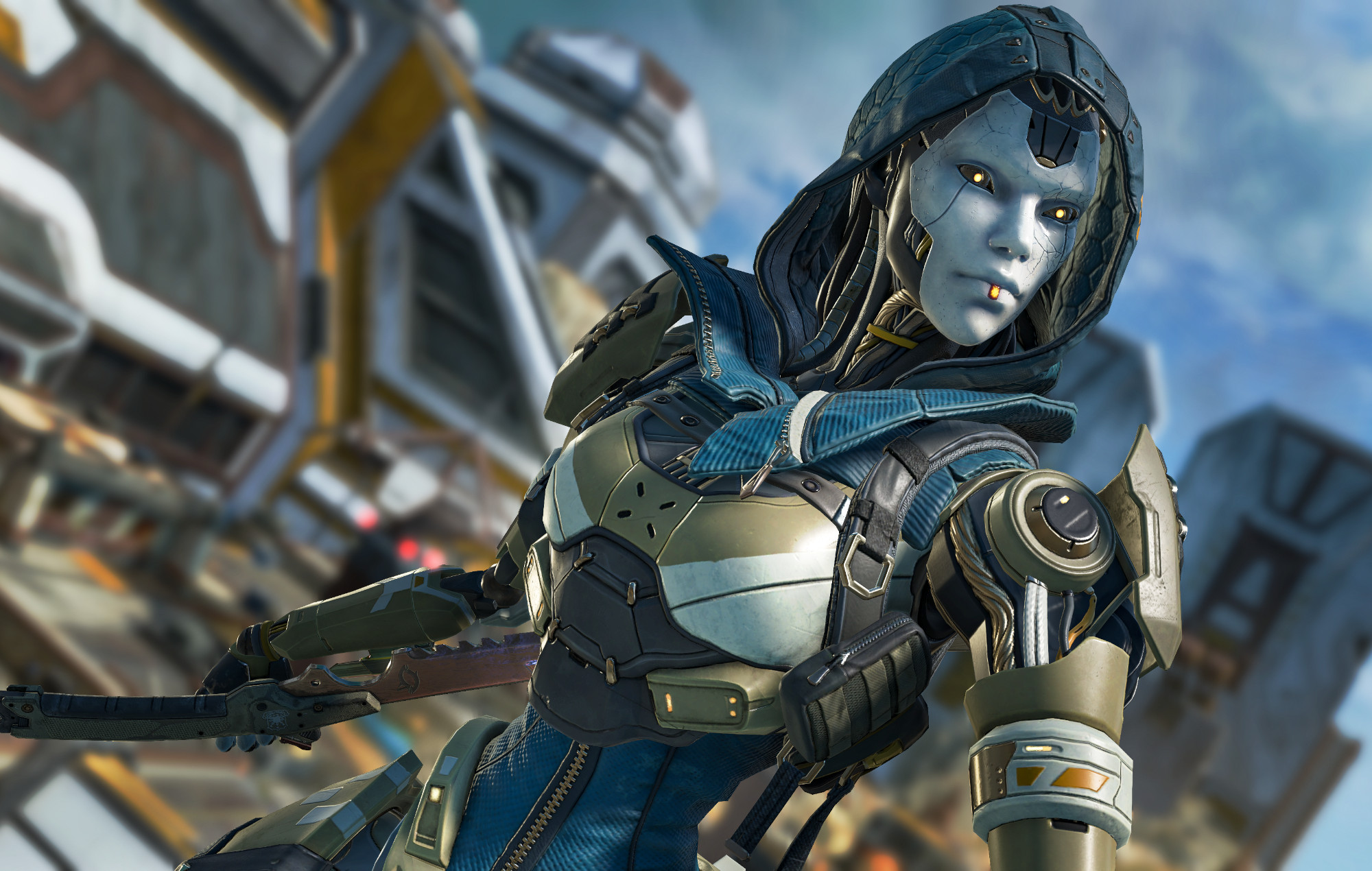 An Apex Legends player has shared an incredibly powerful Ash and Valkyrie combination, which allows players to soar across the entirety of the battle royale’s map.

Reddit user iCatxHero (thanks, Dexerto) has revealed that there’s a trick to getting across most of the maps in Apex Legends, though it requires a partner.

The combination requires two people select Ash and Valkyrie before getting started. One that’s done, the two Legends need to make their way to the tallest building in whatever map they happen to be playing on.

Wherever this building is, Ash then fires her Phase Breach at the very top of the building, getting her team into a prime position. Then it’s a matter of launching Valkyrie’s Skyward Dive before the out of bounds timer hits zero, and soaring to whichever location on the map you’re looking to get to.

The mobility this combination provides can’t be understated, and looks to be one of the strongest synergies in Apex Legends. The ability to get around the map this easily means players can effectively ignore having to frantically reposition from the edge of the ring, giving them more time to loot, evaluate their position and plan ahead.

Elsewhere in Apex Legends news, Respawn Entertainment has shared that it “has stuff in mind” for addressing issues with the battle royale’s weapon pool. After some players have said the game has a bloated weapon pool, a developer for the game said “we know we can’t keep releasing weapons without considering the health of the loot pool”.

In other news, Farming Simulator 22 has attracted more players on Steam than Battlefield 2042. While the peaceful farming sim has boasted a peak player count of around 95,000 over the last 24 hours, Battlefield 2042 sits with a peak of just over 52,000 players.