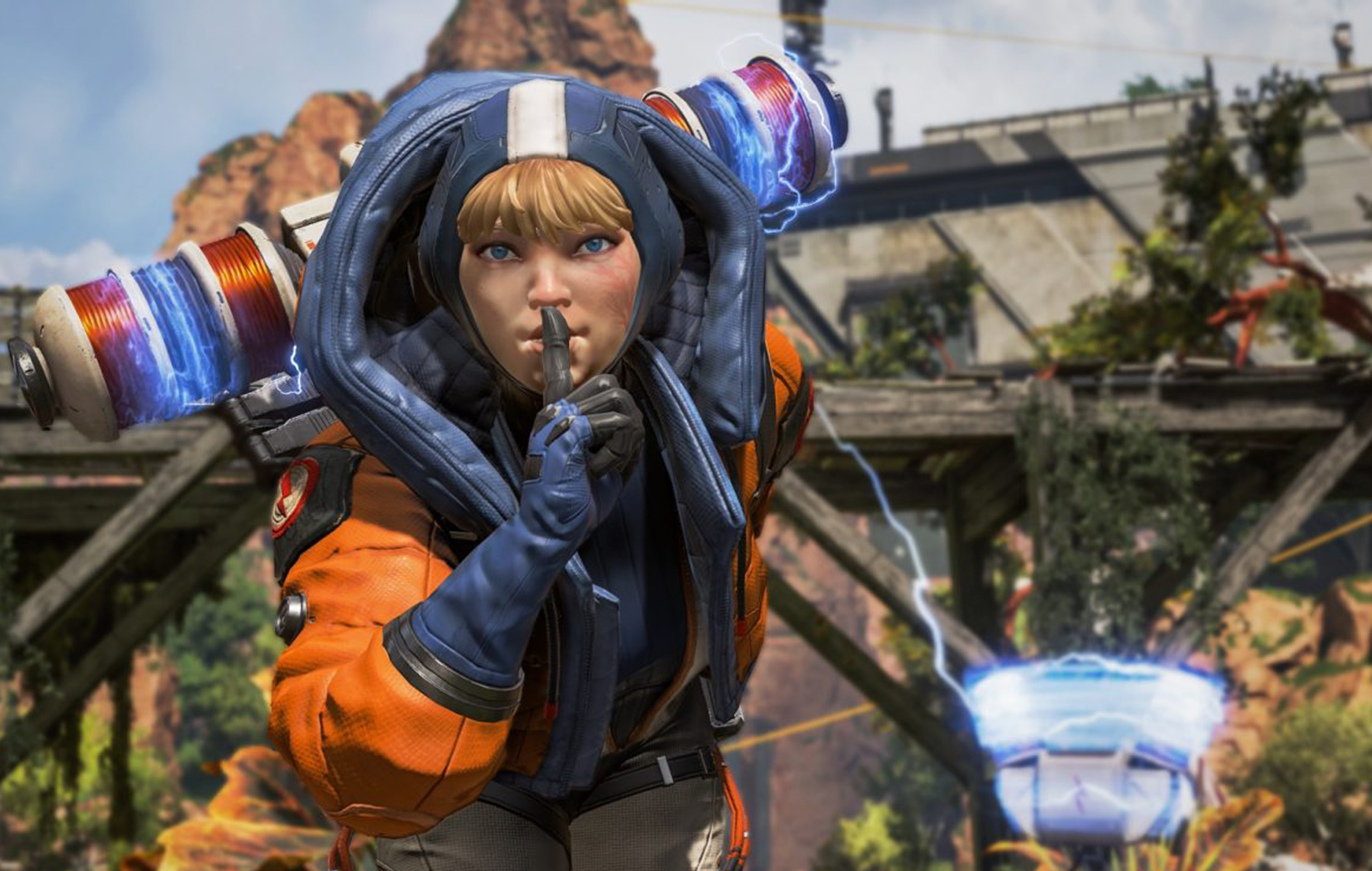 A Respawn Entertainment developer has confirmed that console players will not have to worry about being at a disadvantage against PC players when Apex Legends’ upcoming cross-play feature is implemented.

Respawn engineer Jake Smullin addressed concerns that cross-play will detrimentally affect console fans through a TikTok video, as first reported by DBLTAP. In the video, Smullin said that he “wanted to clear something up about cross-play. You will only be in PC crossplay lobbies if you have a PC player on your team.”

Check out the video below.

“Have been seeing lots of console players worrying about this but don’t. Everyone should be excited,” Smullin added. A release date for Apex Legend’s cross-play support has not been announced, but it is likely that the update will arrive sometime in Autumn this year after the game is released on Nintendo Switch and Steam.

The game could also receive a mobile soft launch on iOS and Android devices by the end of this year. Earlier this year, the company confirmed that it had partnered with a Chinese studio to “create a mobile Apex Legends that will be released globally”.

In other Respawn Entertainment news, the company announced in May that it had opened a new studio in Vancouver, Canada to focus on the popular free-to-play multiplayer battle royale. Apex Legends is currently available on PC, PS4 and Xbox One.