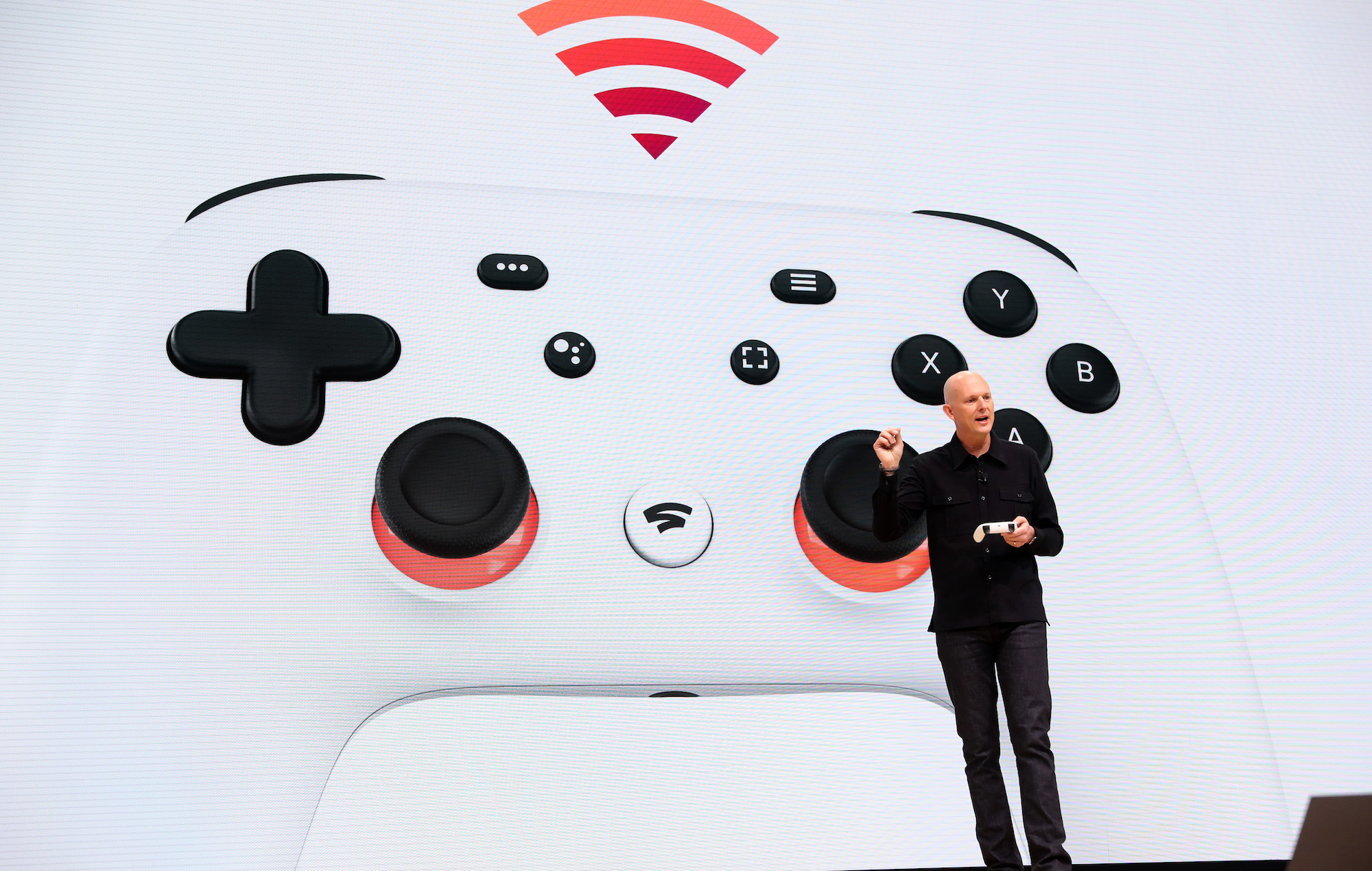 Apple has revised its App Store guidelines to finally allow cloud streaming services, such as Google Stadia and Microsoft’s xCloud, to run on iOS devices.

The individual games are not required to run natively on Apple hardware, but users must be able to find the titles on the App Store outside of Google Stadia, xCloud and other similar services. Moreover, all those apps would still be subject to the other App Store rules, including Apple’s 30 per cent cut and updates being submitted to the company for review. Check out the new rules here, under the sub-section “4.92 Streaming Games”.

The change in rules comes just a little over a month after Apple reiterated that cloud gaming apps would not be allowed on the service. Back in early August, the tech giant had said that these apps would be in violation of the App Store guidelines.

Microsoft has since responded to the rule changes, telling The Verge that “this remains a bad experience for customers”. The company added: “Gamers want to jump directly into a game from their curated catalog within one app just like they do with movies or songs, and not be forced to download over 100 apps to play individual games from the cloud.” Google, on the other hand, has yet to comment on the changes, according to a report from CNBC.

Apple is also currently in the midst of a legal battle with Epic Games over its 30 per cent App Store Fee and the removal of Fortnite from its storefront. Last week, the tech giant filed a countersuit against Epic Games, in response to the developer’s latest injunction to restore the battle royale game on the App Store.