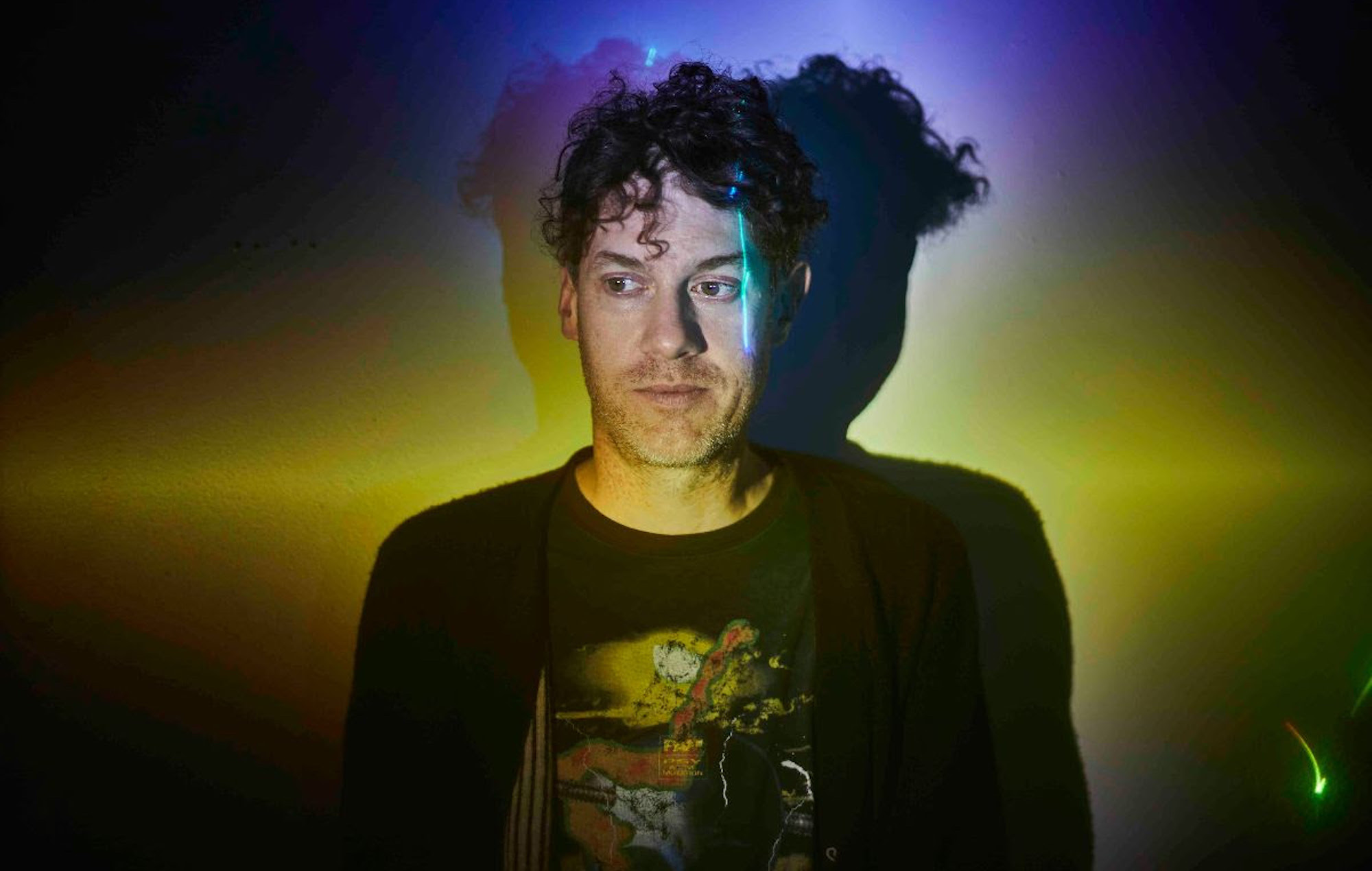 The record came out yesterday (September 11) via Invada Records, the label of Portishead‘s Geoff Barrow.

The new album follows Gara’s debut solo album, ‘limn’, which came out back in 2016. Listen to ‘Passerine Finale’, which has been created over the space of three years, in full below.

See the tracklisting and artwork for ‘Passerine Finale’ below. 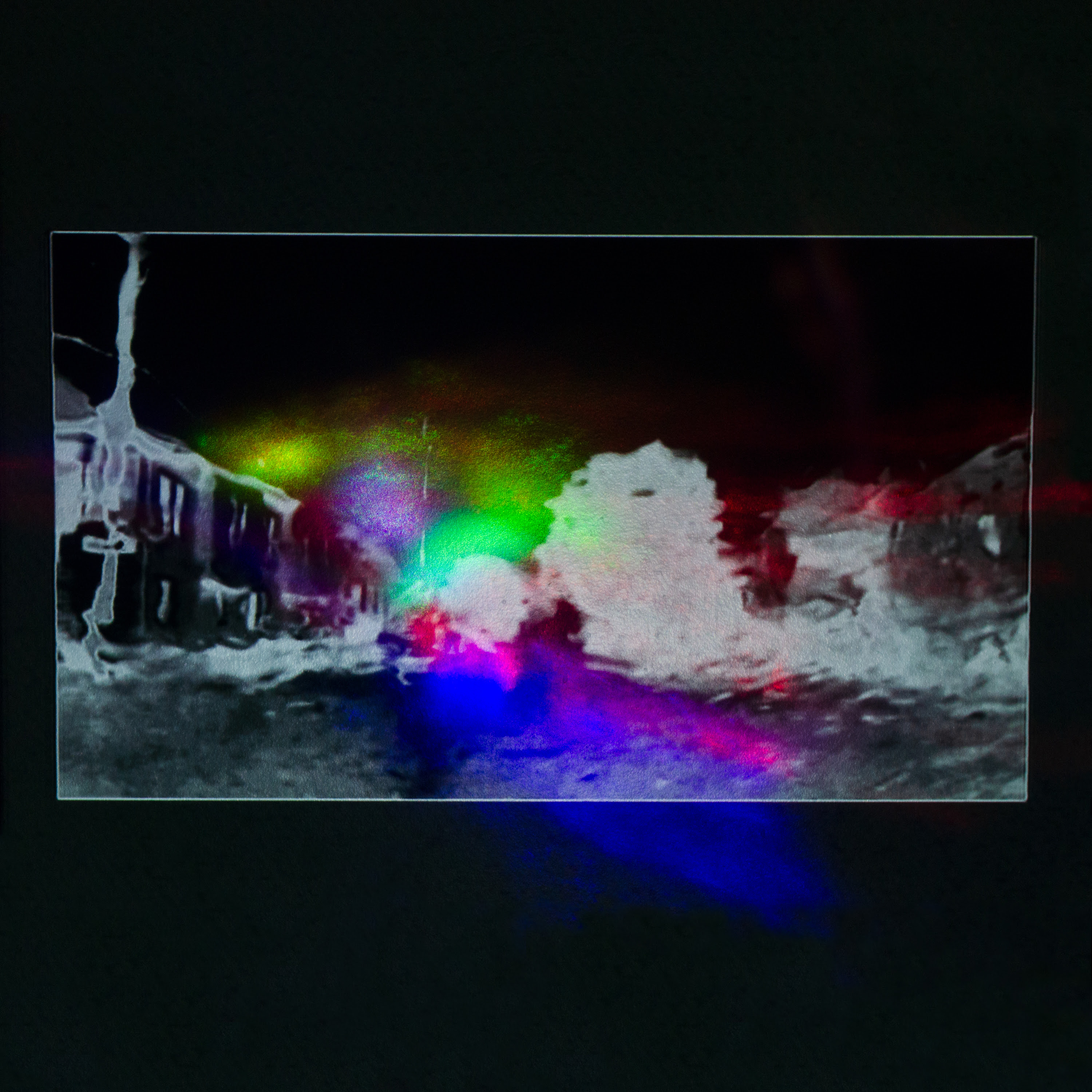 Back in April, Arcade Fire frontman Win Butler shared a snippet of a new song from the band as they work on the follow-up to 2017’s ‘Everything Now’.

The clip features Butler singing the lines “You speak your mind, don’t care who it offends/With you, I never have to pretend” and an instrumental reminiscent of the band’s album ‘The Suburbs’. Another clip includes the lyric: “Infinite line of overbearing boyfriends/Time to jump the turnstile, take me to my true friends.”

Butler began sharing clips from the studio earlier this year when he previewed an acoustic snippet on his Instagram story. “Sometimes it takes 20 years to write a song,” he captioned the post.