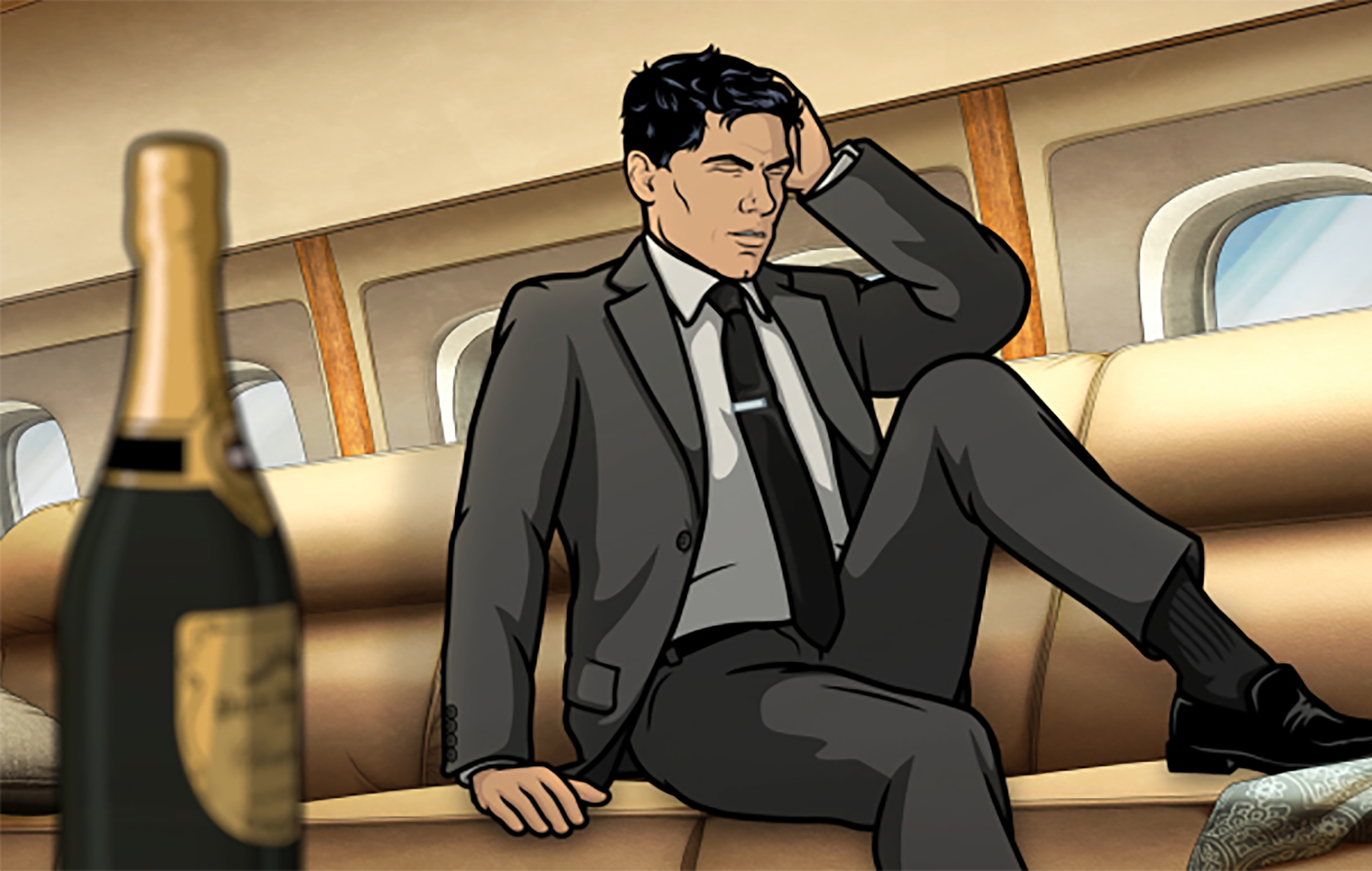 Archer has officially been renewed for a 12th season.

The animated comedy series, focusing on the titular Sterling Archer, was greenlit for another run by FXX and is set to arrive in 2021.

Season 11 of Archer launched on September 16 on FXX, and the cable network confirmed that ratings had increased by 32% from the previous season, reporting 2.43 million total viewers per episode.

The season is currently in full swing, with episode seven airing today (October 22) on Hulu. The new storyline sees Archer coming out of a three-year coma and attempting to resume his career as a spy.

Nick Grad, President of Original Programming at FX Entertainment, told Variety: “Archer is back in a big way this season, with viewership up as the Emmy Award-winning spy series returns to its roots and begins to plot a 12th season next year.

“Our thanks to Adam Reed, Matt Thompson, Casey Willis and the entire team at Floyd County Productions for keeping Archer as fun as ever and true to form. Together with its unbelievable voice cast, Archer is set to give fans another great season.”

The series features H. Jon Benjamin as the voice of Archer alongside Aisha Tyler as Lana Kane and Jessica Walter as Archer’s mother, Malory Archer.

Reed, who created the show, had said in 2016 that he had planned to end the show with season 10, with a shorter season to “wind it up”.