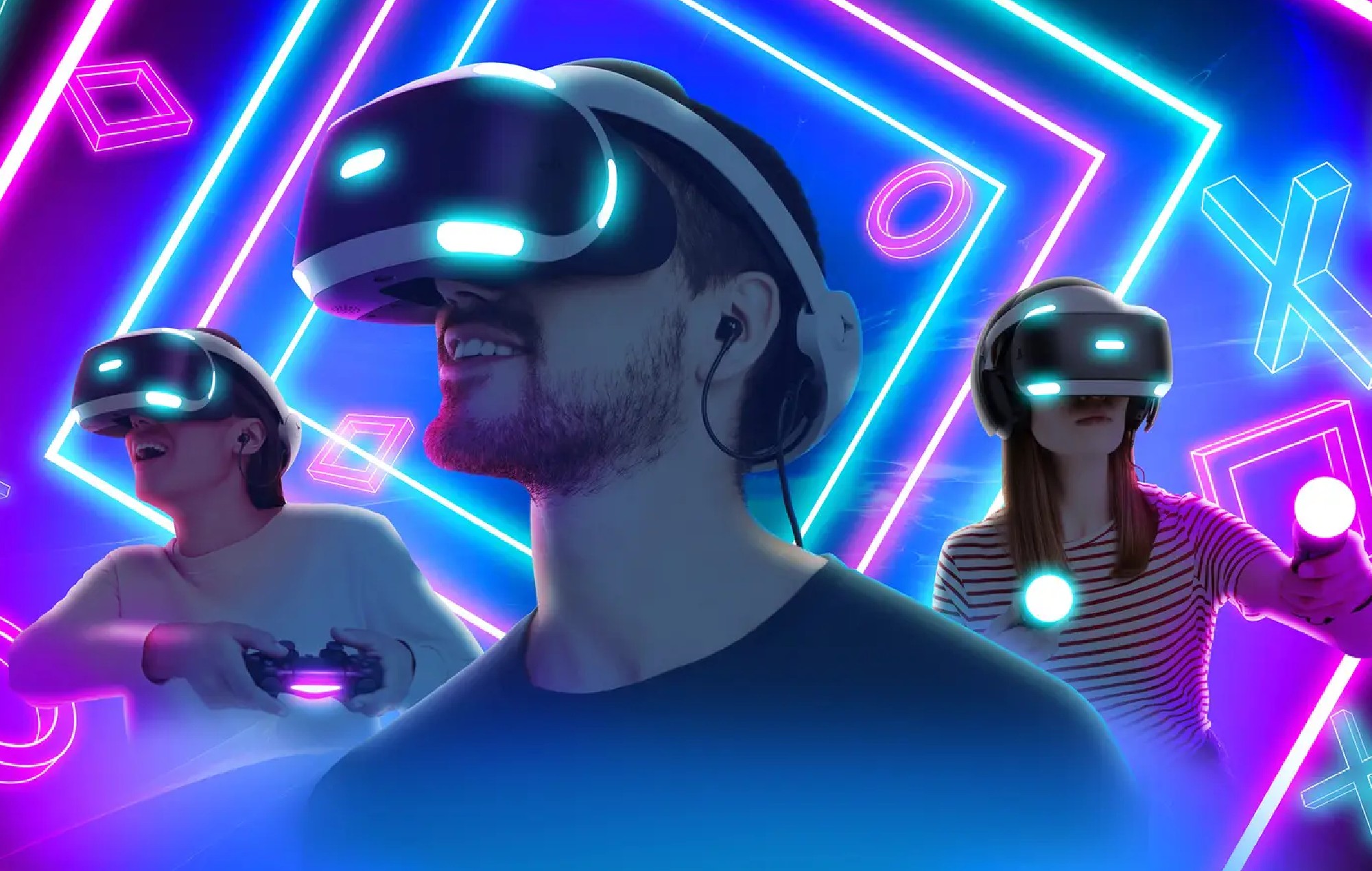 Virtual reality headset PlayStation VR was released in October 2016, and to celebrate its fifth birthday, Sony has revealed the most popular games for the system.

In a birthday blog post, Sony details the top games for the PlayStation add-on, ranking them both globally and in each of its major regions – Europe, North America, and Japan.

While far from the most demanding or impressive VR experience, Rec Room’s global success is likely down to the fact that it is both free, and can be played without VR, opening its potential user base up tremendously.

The PSVR headset sold over 5million units by January 2020. While much of the buzz surrounding the existing unit may have died down, Sony also highlights that there are plenty of games still coming to the hardware, citing “games in development such as Moss: Book II, Wanderer, After the Fall, Humanity, Puzzling Places, Zenith: The Last City and more”.

Sony announced it was working on “a next generation VR system” in March 2021, designed to work with PS5 and connecting to the console using only one cable, rather than the multiple cords of the current model. While the unit itself hasn’t been revealed yet, Sony has shown off the redesigned controllers it will use, while also saying it wants to step away from dedicated VR experiences in favour of hybrid games that offer optional VR.

Although unconfirmed, the still-unnamed PSVR 2 is rumoured to launch around Christmas 2022.

In other news, RuneScape developer Jagex has taken strong measures to clamp down on the real-world trade of in-game resources, including removing items from players’ inventories, banning accounts, and the wholesale replacement of its PvP systems.