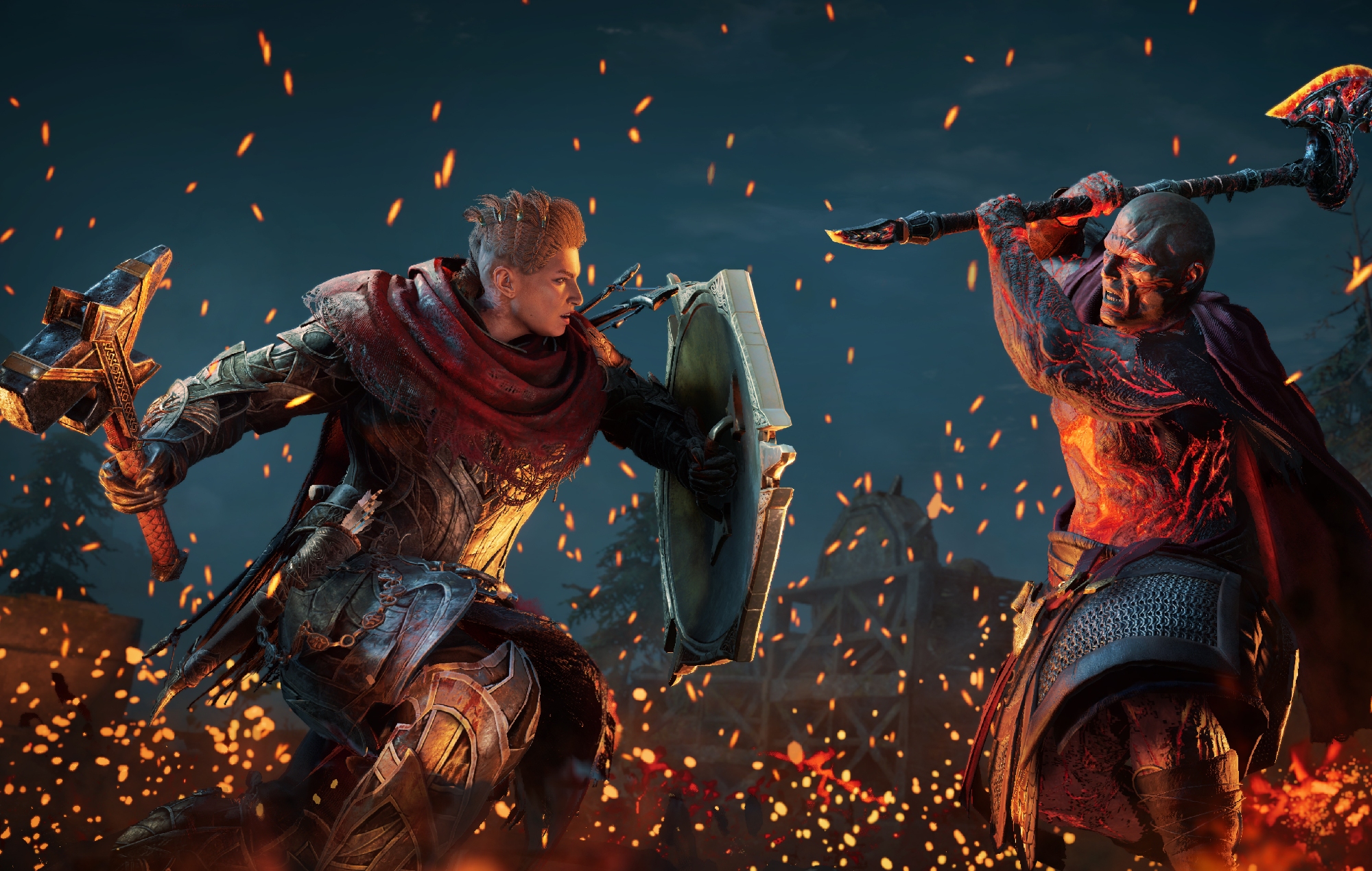 Ubisoft has shared the 2022 roadmap for Assassin’s Creed Valhalla.

Announced yesterday (June 14) during the Assassin’s Creed Celebration Livestream, Ubisoft confirmed a new update would be coming to Valhalla later this year in the form of The Forgotten Saga, a roguelike-inspired game mode.

This new mode sees Eivor battling against waves of enemies in Niflheim, with persistence apparently the key to obtaining a variety of unlockable content. After all, the tag line is “Fight. Fail. Learn.”

There’s no release date for “their most ambitious game mode” yet but you can see a trailer for The Forgotten Saga below:

The roadmap for Valhalla also revealed that a second set of Mastery Challenges, new weapons, and new Tombs Of The Fallen are all coming to the game in the near future. After that, there will be another free chapter which will tell “the last episode of the story of Eivor”.

Ubisoft has also confirmed it will “unveil the future of Assassin’s Creed during a very special event,” in September.

Not much is known about exactly what the future will involve but last year, Ubisoft confirmed Assassin’s Creed Infinity was in development. Infinity will be a live-service version of the series, but hasn’t been given a release window as of yet and will apparently follow another Assassin’s Creed title.

Ubisoft is also reportedly planning a small-scale spinoff of a Valhalla expansion, turning it into a standalone game according to a Bloomberg report. It will be smaller than the usual Assassin’s Creed games, with more of a focus on stealth. This falls in line with what the studio did with the Far Cry series, which has had smaller, standalone games running in line with the main series since Far Cry 3: Blood Dragon.

In other news, it’s been confirmed that Valheim is making its way to Xbox.

Currently the survival sandbox game is only available to play on PC via Steam early access but from spring 2023, the title will be available on both Xbox Series X|S and Xbox One.