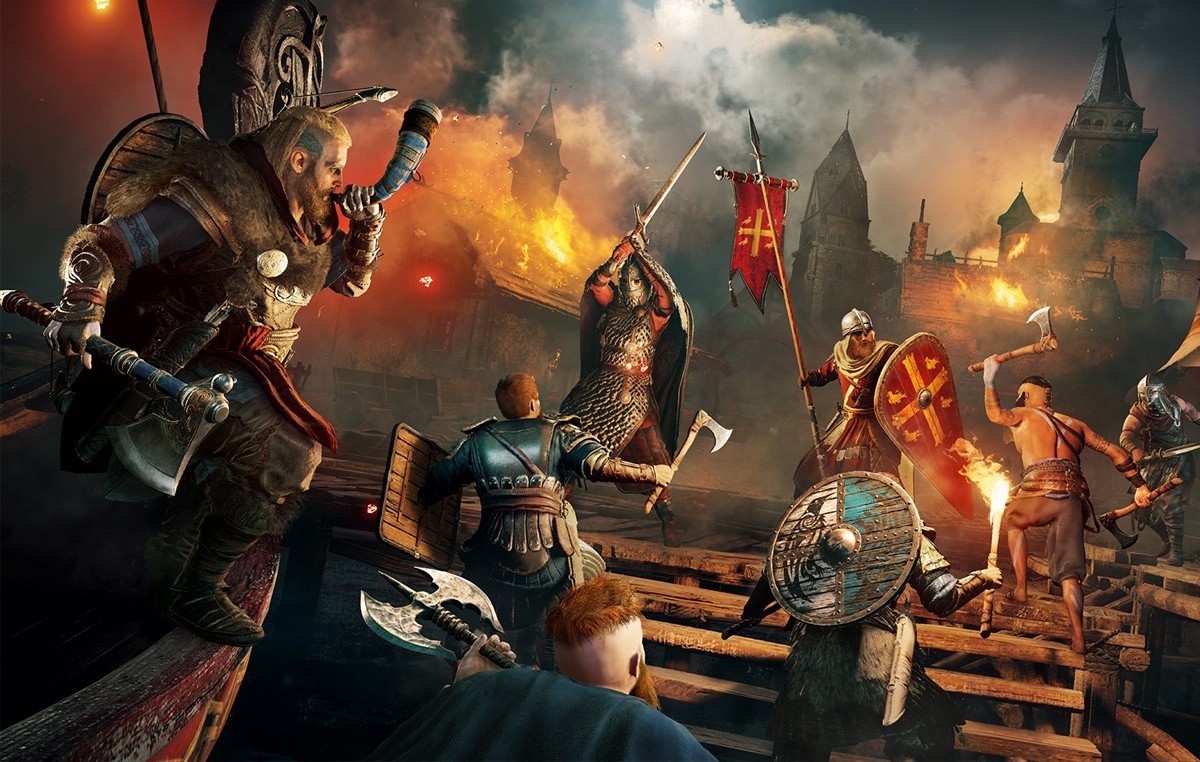 Ubisoft has released the first patch of 2021 for Assassin’s Creed: Valhalla, bringing quest fixes and improvements.

Update 1.1.1 arrives today (January 14) for all platforms, with multiple fixes, quality of life improvements, as well as support for Ubisoft Connect achievements in game. With the latter, achievements for quests completed will automatically unlock, whereas any repeatable actions will have to be repeated.

Various quality of life improvements will add new features such as the Animus Pulse will only highlight dead bodies for necessary actions only, and tweaked AI detection when using disguises while dodging or being in-air. A number of accessibility options have also been introduced, including added text-to-speech to letters found in-game, and previews for colour-blind and subtitle options.

A number of issues in quests have also been rectified. Amongst the selection is an issue in Legend of Beowulf where the clue marker would remain after it was investigated and a problem where the player could get stuck fishing in The Baker’s Plaint. A long list of other quests have also been fixed. The full list can be found here.

Assassin’s Creed: Valhalla’s producer has also recently spoken about the game’s post-launch priorities, stating that the future of the game is “about hearing what the player base is saying and reacting to that, on top of the extra content and the features”.

The game has also proven to be a big success, especially within the UK, where it became the best selling game over Christmas, where it beat huge releases such as Cyberpunk 2077.