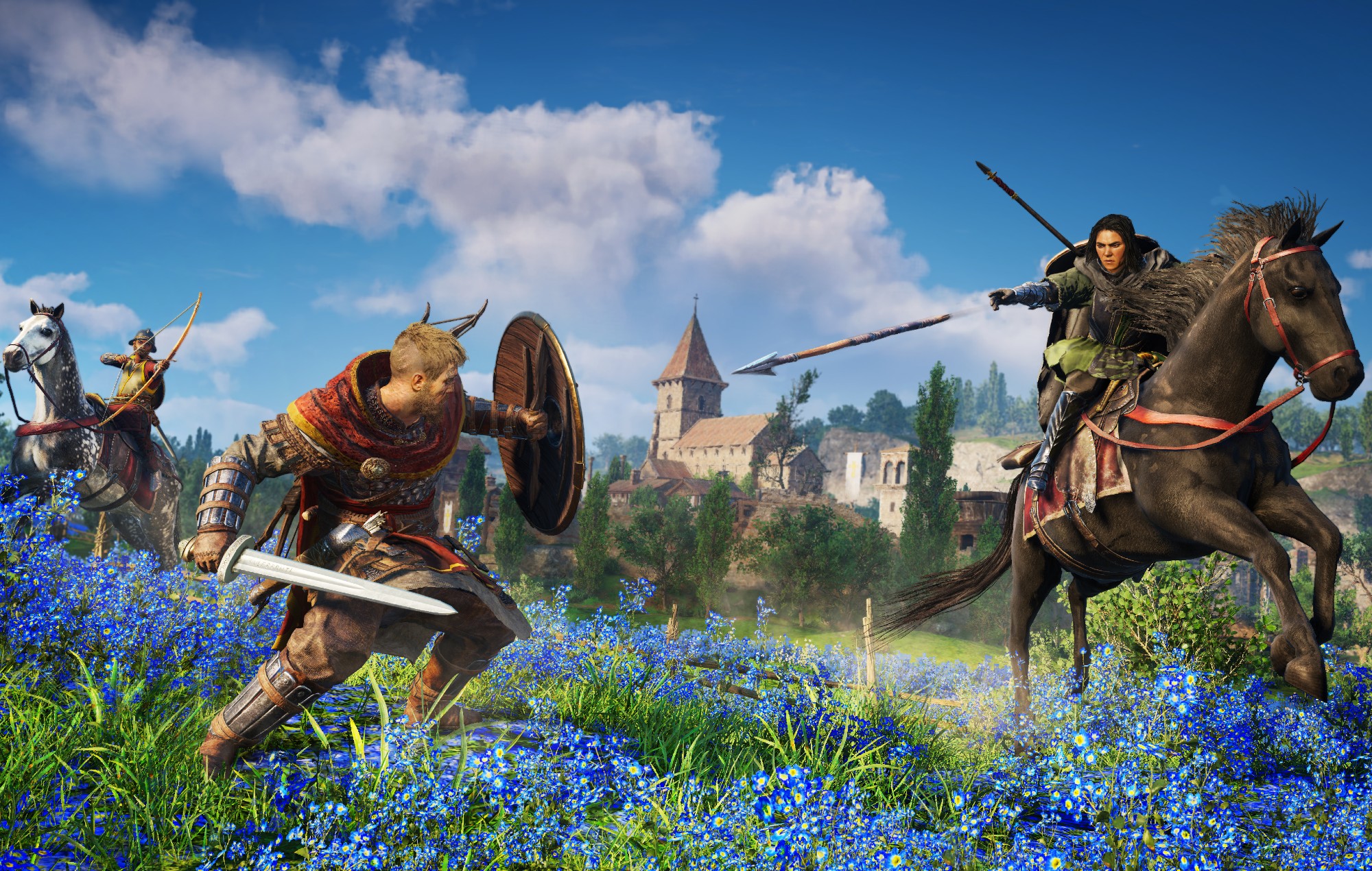 Ubisoft is set to end its post-launch support for Assassin’s Creed Valhalla with the release of The Last Chapter next month.

The game has expanded with several DLCs since its release in November 2020, starting with paid expansions Wrath of the Druids, The Siege of Paris, and Dawn of Ragnarök.

“On December 6, we will be releasing our final content update for Assassin’s Creed Valhalla, wrapping up two amazing years of post-launch support,” the company wrote on its official blog.

“Title Update 1.6.2 will include some exciting new content for the game, including The Last Chapter, a touching and intimate conclusion to Eivor’s saga.”

The statement added that this epilogue will “tie up some of the storylines developed throughout the game and offer closure to your time among the Raven Clan”.

It also clarified that in order to access the final DLC, players will need to have completed all majors quest lines in the game. The seasonal festivals are also set to end.

The company also offered an update on New Game+ mode, which previously featured in both Assassin’s Creed Origins and Odyssey.

“Assassin’s Creed Valhalla has been built as a unique Assassin’s Creed experience, one that is very different from its predecessors in its structure, offering new ways of engaging with the world and its characters,” the statement continued. “When investigating the implementation of New Game+, we realized that the depth of the game gave us limited options to make replayability unique and rewarding.

“We understand this news will come as a disappointment; however, we hope that the new content released in the past months, including never-before-seen experiences like Forgotten Saga, has provided an exciting and challenging experience for those seeking more replayable content.

“While we will not be adding New Game+ to Assassin’s Creed Valhalla, we do have more content on the way before we wrap up.”

Meanwhile, a prequel to Valhalla, called Assassin’s Creed Mirage, is set to launch next year.

The post ‘Assassin’s Creed Valhalla’ post-launch support to end with ‘The Last Chapter’ next month appeared first on NME.