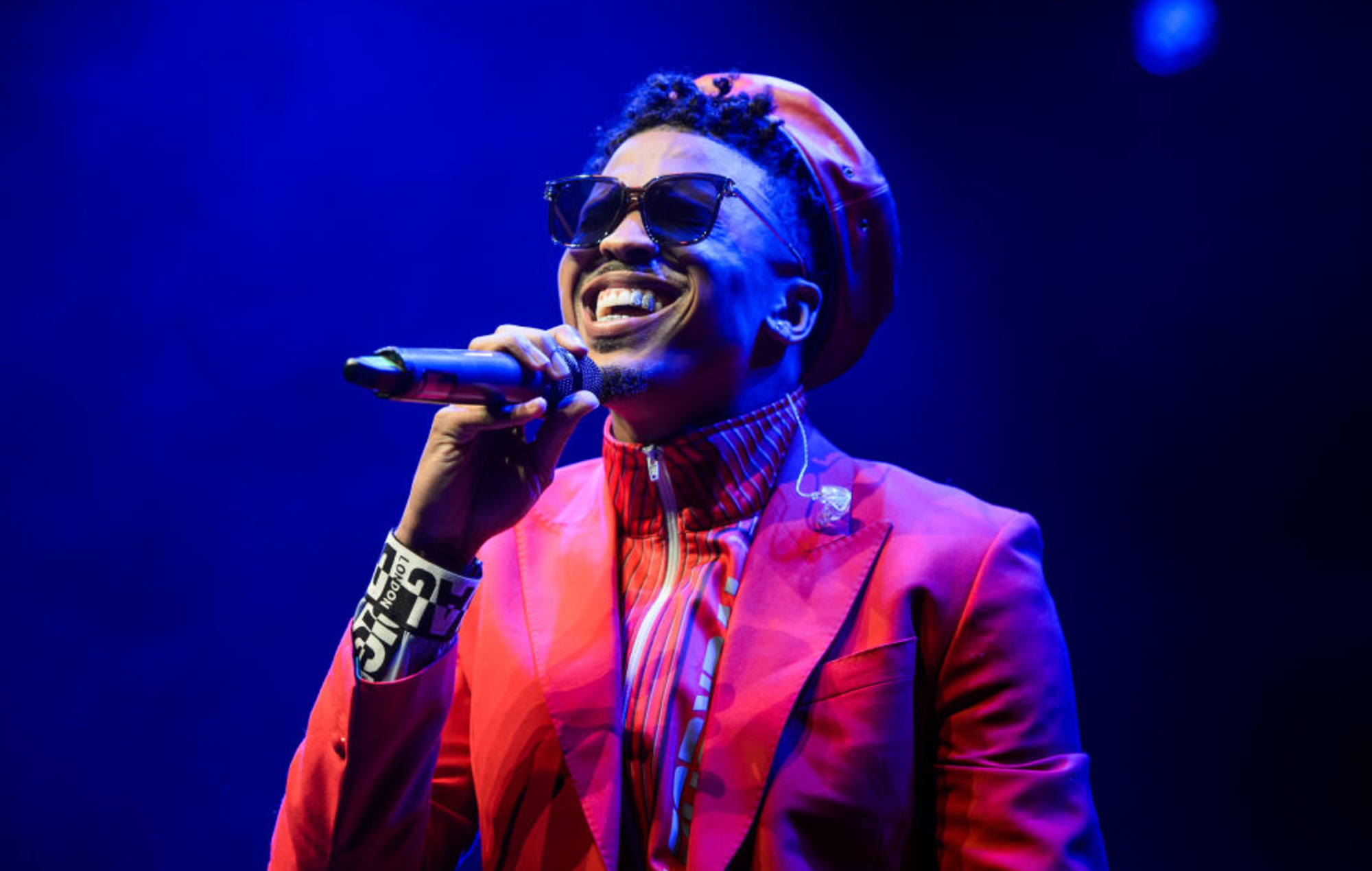 August Alsina has shared a new song called ‘Entanglements’ featuring Rick Ross – listen to it below.

The song arrives a week after Jada Pinkett-Smith confirmed having a relationship with the R&B singer while married to Will Smith, describing their affair as an “entanglement”.

“The definition of entanglement/ It’s when you’re tangled in the sheets/ Girl I know that we don’t call it a relationship/ But you’re still fuckin’ with me,” Alsina sings, sharing his definition of what the word means.

Ross kicks off the first verse with some witty wordplay that alludes to the relationship between Alsina and Pinkett-Smith.

“Shawty leanin’ on my shoulder, got her questionin’ my willpower/ Jaded by her beauty, but her reputation real solid/ Mornin’ down the hallway, I can tell you how I feel about it/ Caught up in the Matrix, and I doubt if I can get up out it,” he raps.

Listen to ‘Entanglements’ below:

Last year it was revealed that Rick Ross and Wesley Snipes would be joining the cast of the Coming To America sequel.

The sequel to the classic 1988 comedy sees Eddie Murphy and Arsenio Hall reprise their roles as Prince Akeem and his friend Semmi.

In the sequel, Prince Akeem and Semmi return to America to meet Akeem’s son who he doesn’t know, and try to groom him as a new Prince.