Metalcore mavens August Burns Red will release their eighth studio album, Guardians, this spring. In advance of the LP, the band has shared the graphic-novel style music video for the album’s lead single, “Defender”.

Last year, the band released the EP Phantom Sessions, which collected outtakes from 2017’s Phantom Anthem album. Otherwise, “Defender” is the first new music from August Burns Red in years, and the band returned with a brutal track. The comic animation for the video was created by Dan Fusselman.

“The song ‘Defender’ is about having that person who can come in and take some punches for you, and be in your corner during hard times,” guitarist Brent Rambler said in a press release. “I am quite the comic book fan and I thought the lyrics could easily turn into an awesome animated short story — kind of like if the pages of a comic were to come to life. Luckily, everyone else agreed and we have this sick video to go along with the song.”

For Guardians, guitarist JB Brubaker and bassist Dustin Davidson worked closely while composing the songs, with Brubaker calling it the band’s most collaborative effort to date.

“Guardians is the culmination of a complete and total team effort,” Brubaker said. “Dustin and I collaborated musically more than we ever have before. Jake [Luhrs] and Brent collaborated vocally more than they ever have before. Matt [Greiner] bounced more drum ideas off of us than we could even comprehend.  It was the most time we’ve ever spent in the studio on one album. We’re all so proud of this record, and we can’t wait to share it with the world.”

Pre-orders are available via Fearless Records. Watch the video for “Defender” and see the album art and tracklist below. 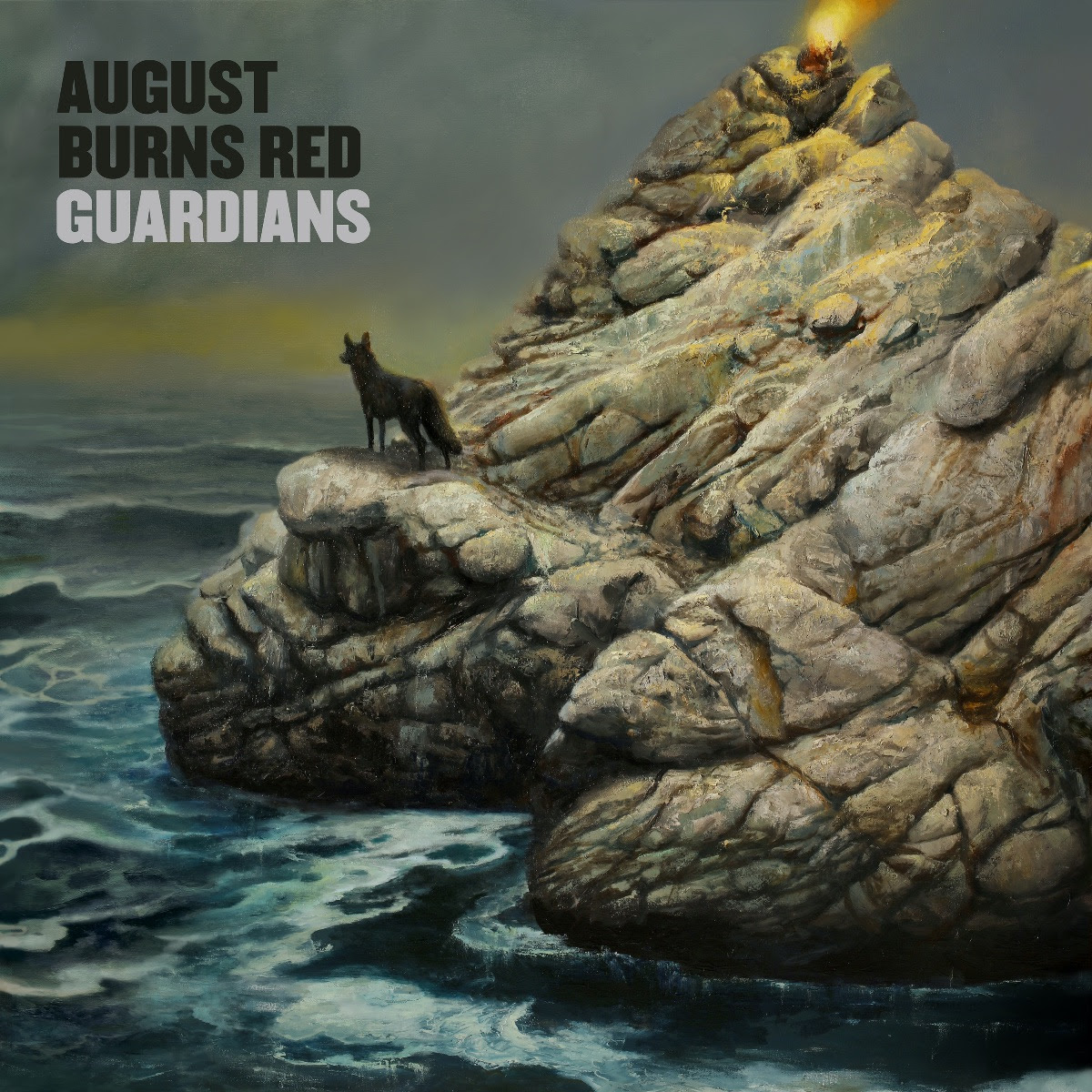