B.I previews ‘Got It Like That’, featuring Destiny Rogers and Tyla Yaweh

Home B.I previews ‘Got It Like That’, featuring Destiny Rogers and Tyla Yaweh
news 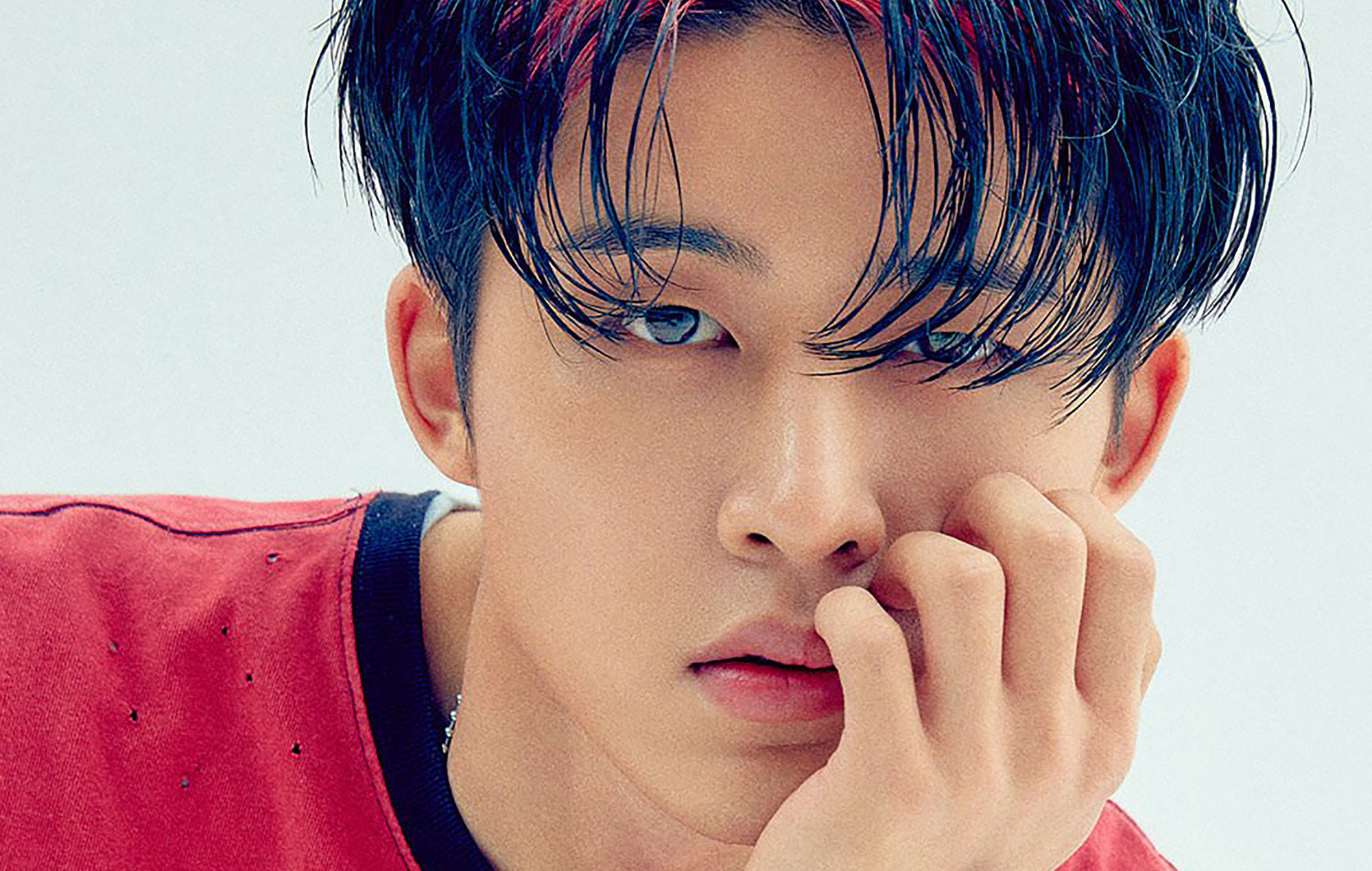 South Korean musician B.I has released a teaser for his upcoming single, ‘Got It Like That’.

‘Got It Like That’ will feature singer Destiny Rogers and rapper Tyla Yaweh, and was produced by hitmakers The Stereotypes. The song will be released this Friday (May 14) at 1PM KST/12AM EST.

In the teaser, the former iKON member jumps on a video call with The Stereotypes’ Jeremy Reeves while a snippet of the song plays in the background. Rogers later hops on the call and the trio bop to the song while waiting for Tyla to join them.

Last week, B.I announced details of the soon-to-be-released track as well as his debut full-length record. The 24-year-old singer also previewed the forthcoming album’s recording process with a behind-the-scenes video that was posted on his personal Instagram account.

‘Got It Like That’ will be B.I’s second release of the year, following his three-song EP ‘Midnight Blue (Love Streaming)’ in March. In a glowing four-star review of the EP, NME‘s Ruby C called the project a “pensive yet hopeful EP could well and truly bring comfort to those who have missed hearing from him, and keep them looking forward to more”.

In other K-pop news, BLACKPINK‘s Lisa has reportedly worked with DJ Snake on a brand-new collab. Over the weekend, the French producer alleged in a series of now-deleted tweets that he had collaborated with the K-pop idol on a new song, and even claimed that the track is “done”.

The post B.I previews ‘Got It Like That’, featuring Destiny Rogers and Tyla Yaweh appeared first on NME.