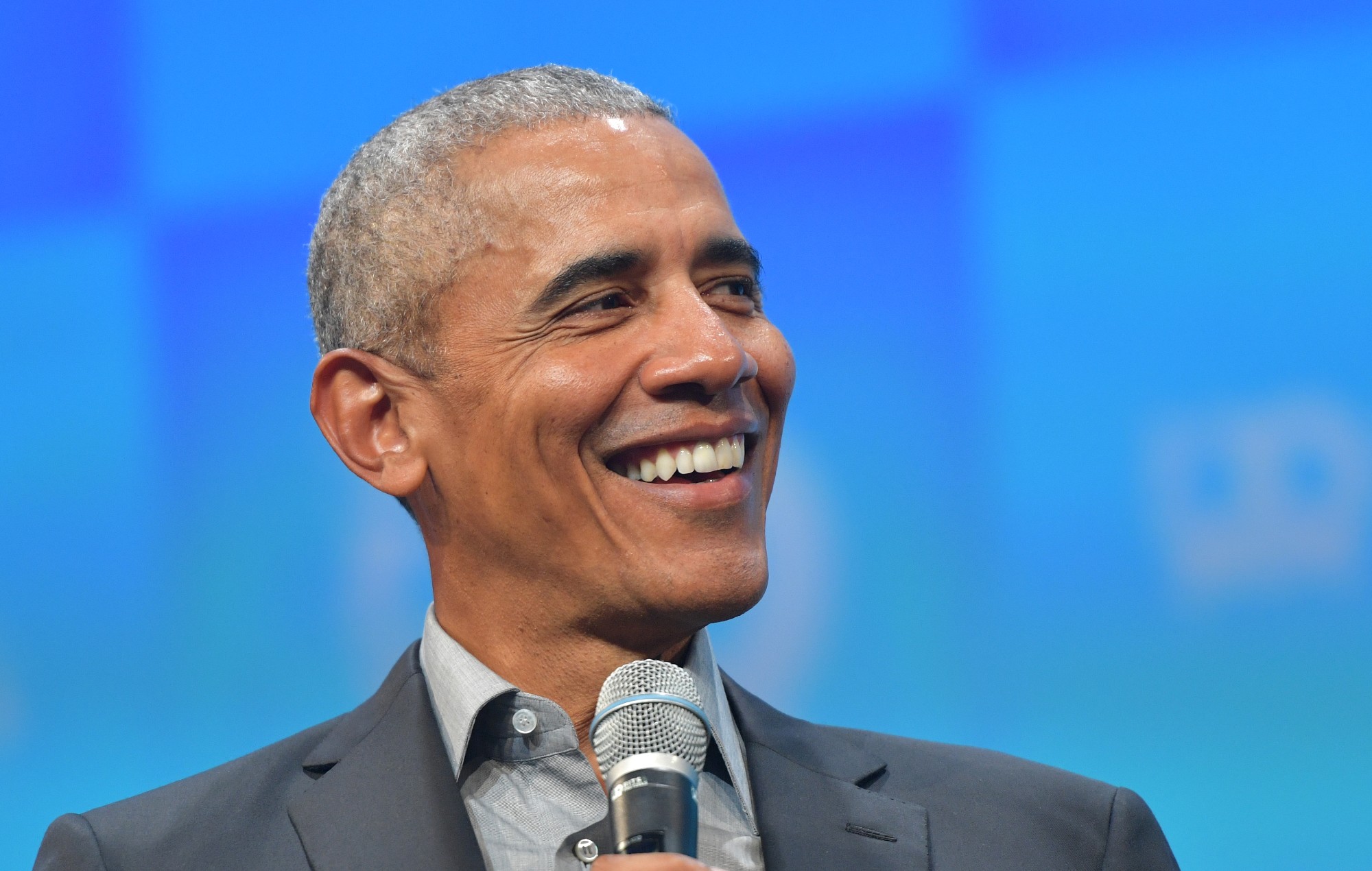 Barack Obama has shared a list of the television shows he’s been enjoying this year.

The former POTUS opened up to Entertainment Weekly about writing his latest memoir A Promised Land, explaining which TV series have helped him relax.

“Better Call Saul, because of its great characters and examination of the dark side of the American dream,” Obama began, naming his favourites. “The Good Place — it’s a wise and sweet combination of goofy comedy and big philosophical questions.

“And Watchmen and The Boys, for how they turn superhero conventions on their heads to lay bare issues of race, capitalism, and the distorting effects of corporate power and mass media.”

He then added a final note: “Oh, and the NBA playoffs — because it’s hoops!”

Responding to the news on Twitter, The Boys showrunner and creator Eric Kripke wrote: “Ummm. You guys? HOLY. SHIT.

“Thanks for watching, @BarackObama. If you ever wanna hang out, hit me up in my DM’s. (But seriously this is amazing, THANKS for the shout out)”

Thanks for watching, @BarackObama. If you ever wanna hang out, hit me up in my DM's. (But seriously, this is amazing, THANKS for the shout out) #TheBoys #TheBoysTV @TheBoysTV @SPTV #SPNFamily https://t.co/Ek9rYEdzm9

The Good Place star D’Arcy Carden also shared her reaction to the show being included on Barack Obama’s list, tweeting: “The first time I heard @BarackObama liked @nbcthegoodplace I fell to the floor. For real.”

Bob Odenkirk, who plays the lead role in Breaking Bad spin-off Better Call Saul, reacted to the news with just one word, tweeting “Neat” when sharing the article.

The first time I heard @BarackObama liked @nbcthegoodplace I fell to the floor. For real.

Elsewhere, Barack Obama recently admitted it was a “mistake” to not give Dolly Parton a Presidential Medal of Freedom.

“That was a screw-up,” he said. “I’m surprised. I think I assumed that she had already got one. That was incorrect. I’m surprised. She deserves one. I’ll call Biden.”