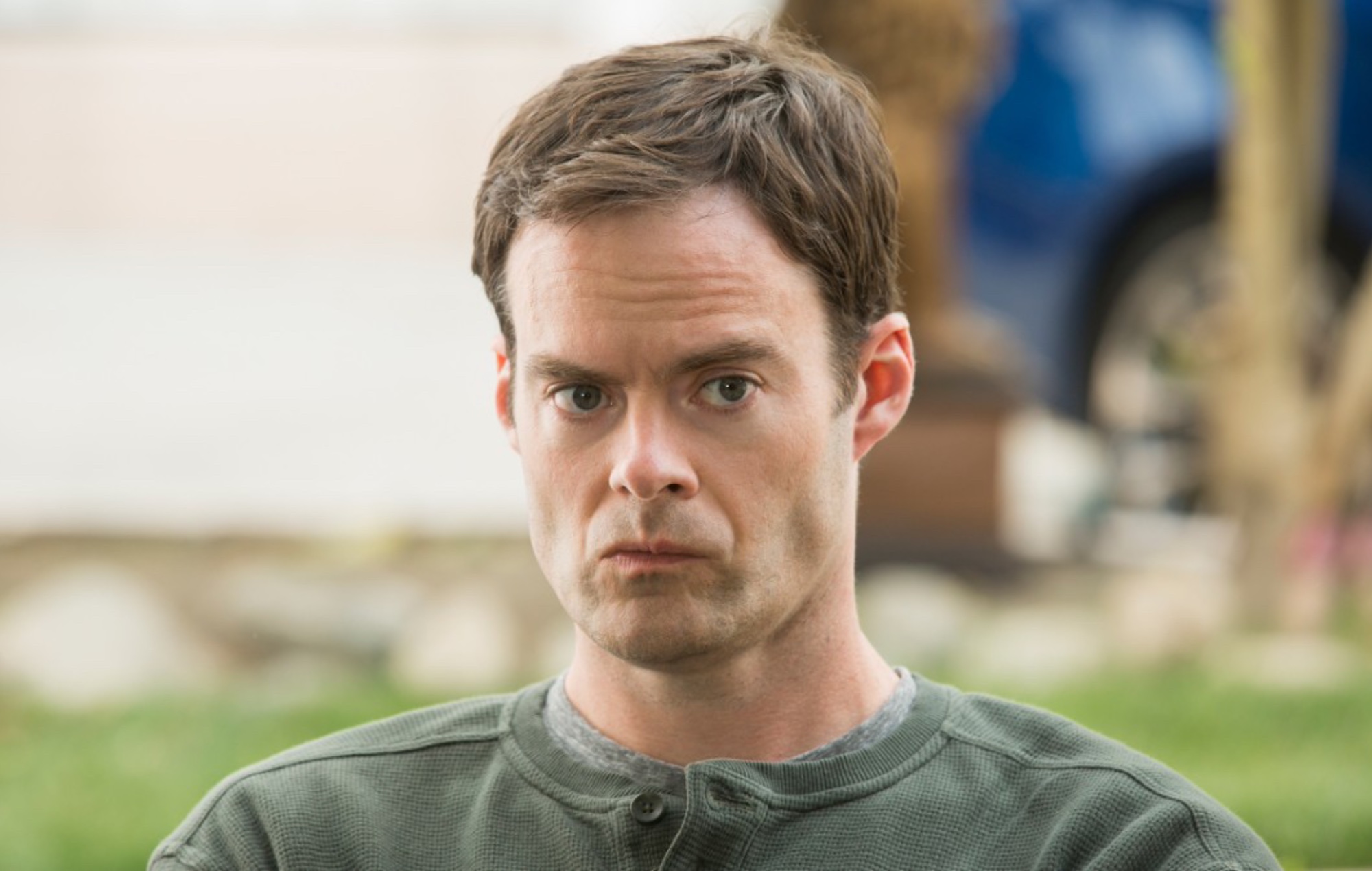 Seasons three and four of Barry are reportedly set to shoot back-to-back.

A report has claimed that sources close to the series have confirmed that the award-winning HBO drama will begin filming again next week on July 26.

The third season has been highly anticipated following season two’s cliffhanger and the long delay between seasons due to the coronavirus pandemic.

In a recent interview, Barry actor Anthony Carrigan (NoHo Hank) said that the upcoming season three scripts are full of “really dangerous stuff [ahead], but the dangerous stuff makes for the most incredible stuff.”

Speaking about Barry co-creator Alec Berg, Carrigan added: “They were able to give a lot of attention to detail for this next season, and I think that’s gonna come through.”

A synopsis of Barry from HBO reads: “Barry is a dark comedy starring Bill Hader as a depressed, low-rent hitman from the Midwest. Lonely and dissatisfied in his life, he reluctantly travels to Los Angeles to execute a hit on an aspiring actor.

“Barry follows his ‘mark’ into an acting class and ends up finding an accepting community in a group of eager hopefuls within the LA theater scene. He wants to start a new life as an actor, but his criminal past won’t let him walk away — can he find a way to balance both worlds?”

The post ‘Barry’ seasons three and four to reportedly shoot back to back appeared first on NME.