In our exclusive new music feature Origins, artist give their fans an inside look into the inspirations behind their latest single. Today, Basia Bulat explains what it means to be “Already Forgiven”.

When sitting down to pen the songs for her forthcoming album, Are You in Love?, Basia Bulat was determined “to open my heart to all the things I was afraid of.” That meant confronting feelings she’d typically held inside unaddressed or — possibly worse — never precisely understood. On the record’s newest single, she attempts to get to the heart of one of the hardest emotional concepts to distill: forgiveness.

The core of forgiveness, after all, is more than simply moving beyond hurt or hardship. To truly forgive is to acknowledge all that pain and its impact without letting it supersede the positives. Bulat describes it as, “A place that has clarity and stillness but also moves like a breeze. And it feels like it’s always been there but the path to it is fickle and difficult…” That’s the transcendent level of mercy she seeks on her new single, “Already Forgiven”.

Singing, “When my body’s tired of drinking bitter wine/ When the cup, it breaks in my hand each time,” she addresses the resentment one can hold on to seemingly without end. Letting go is a difficult thing to achieve, making it nearly impossible to fake. “Singing these lyrics for the album was one of the hardest days for me,” explains Bulat, “because I really wanted to believe myself when I was singing, and that feeling determines its own schedule.”

On “Already Forgiven”, it seems she found that belief, as it’s a beautifully tumbling ode to absolution. Listen in below via its accompanying music video directed by Nora Rosenthal and Brian Sokolowski.

Produced by Jim James, Are You in Love? is due out March 27th via Secret City Records. Basia Bulat has already announced a spring tour supporting the LP, including dates with U.S. Girls. Get tickets to all her upcoming dates here.

For more on what it takes to be “Already Forgiven”, Basia Bulat has broken down the song’s Origins. 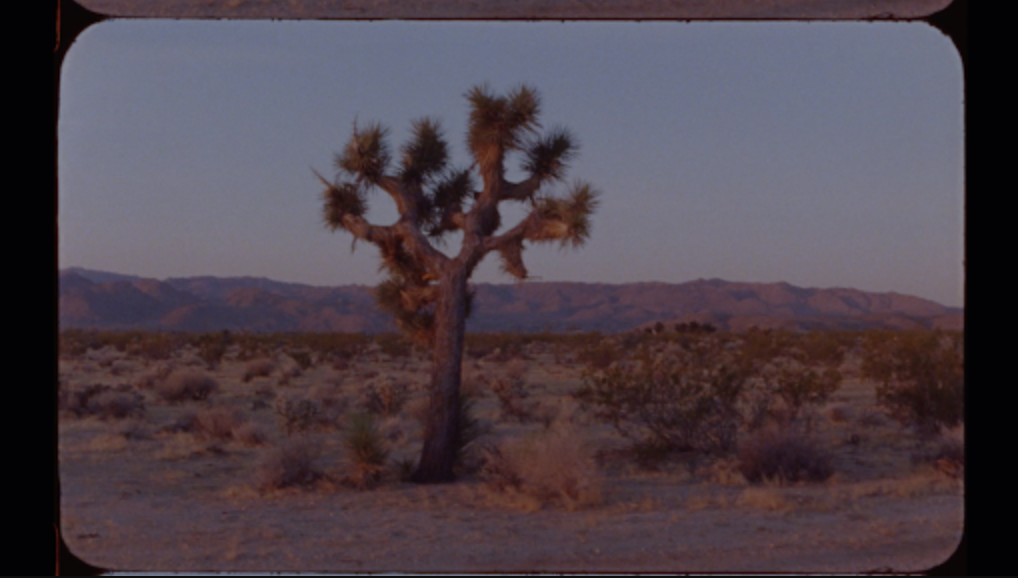 We recorded most of the album at Hi Dez studios in Joshua Tree, with a goal of letting the environment become a co-author in the process. I had the melody for this song swirling in my head for a long time but I was fighting against the words and my body wasn’t letting them come through me. Normally I would keep trying to fight through a situation like that but decided to let the desert take over for a moment instead. My then-boyfriend (now husband) Andrew recorded the sounds of the wind howling outside the studio and blended those sounds with some guitar pedals to make a melody that billows in and out of the song. Once we had that whirling melodic wind haunting the background and playing against the sound of the guitar, the lyrics found their way out. 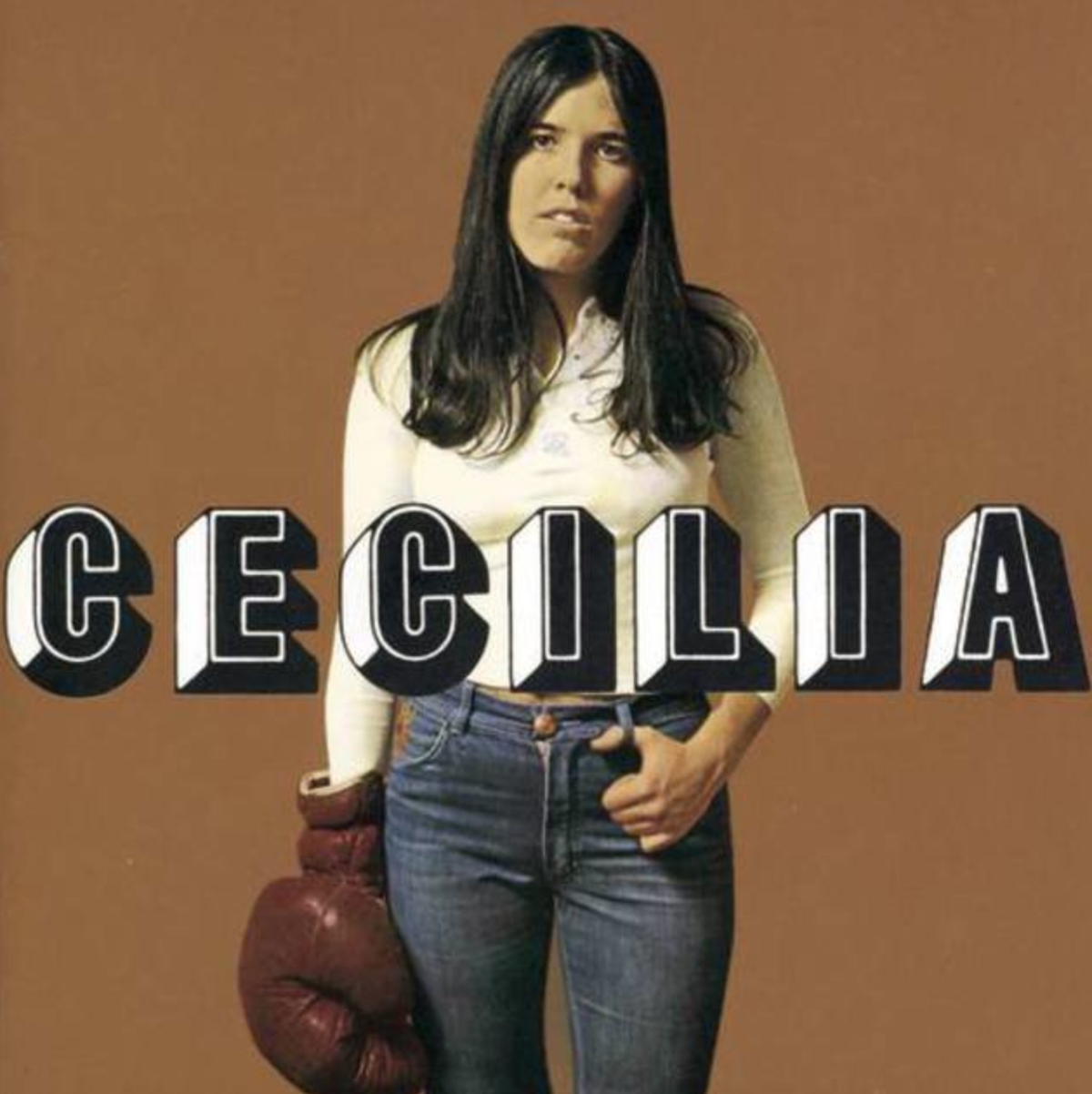 I fell in love with the music of the Spanish singer Cecilia a few years ago and I feel an affinity with the way she sang her songs with so much conviction. I wanted a song about compassion to have that kind of conviction, and I wanted the guitar playing to match the feeling I would get when listening to her music. I love doing Cecilia covers whenever I have the chance to play in Spain, and I would love to translate Already Forgiven into Spanish someday. 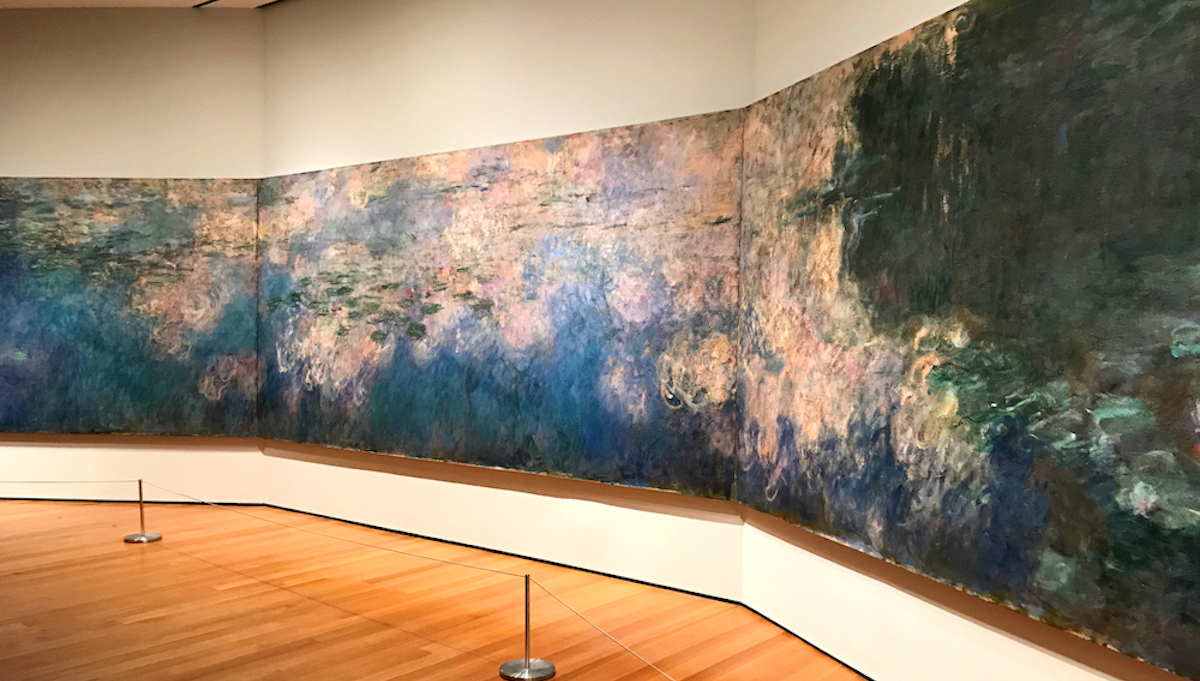 I was really into Monet’s Water Lilies paintings while I was working on this album. I went to see some of his paintings in New York and just sat on the floor in front of them for a long time letting myself get overwhelmed by them. I thought a lot about how I wanted my own recordings to feel and hope that they evoke something similar to how I feel when I look at those paintings. Something beautiful and shimmering but hard to define, difficult to grasp. 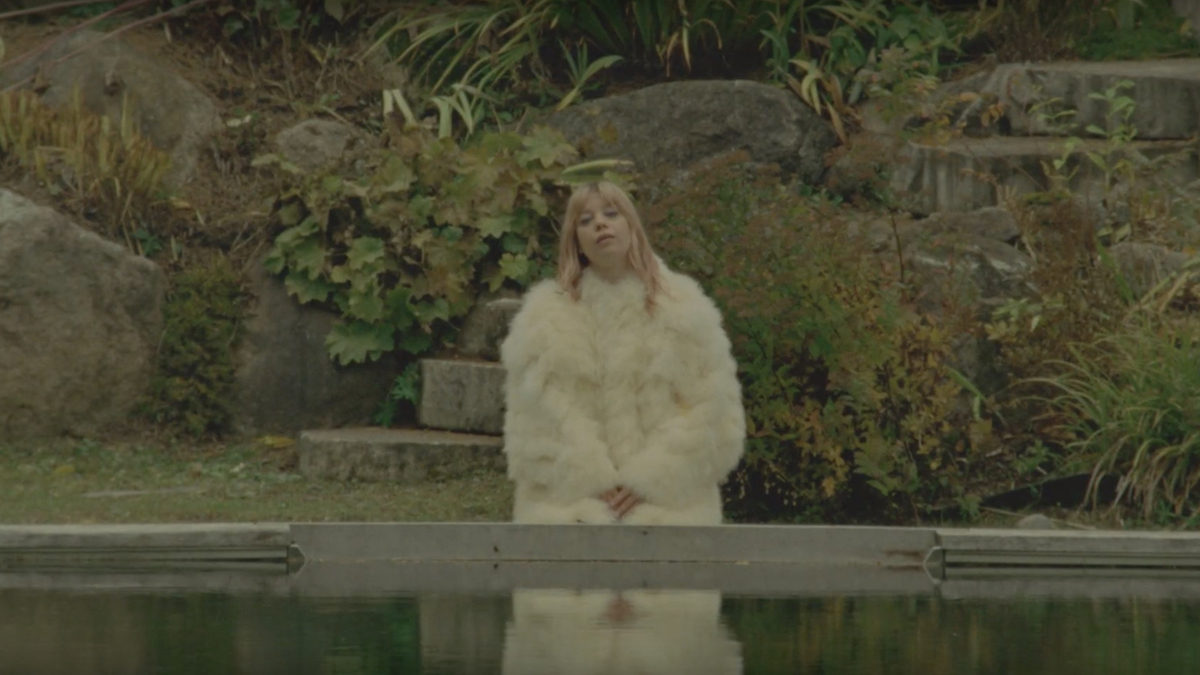 My friends and I were so fortunate to find the location for the video for Already Forgiven just outside of Montreal. I was so thrilled to be able to film in a water garden that was lovingly cared for, not unlike Monet’s Giverny echoed in a Quebec forest. This garden has a special energy that surrounds it — I love that we were able to show the garden at the end of their season the way that we did, to show the end of a cycle, the softness and movement of time through old and sometimes painful feelings shimmering in autumn light and transforming into something new.