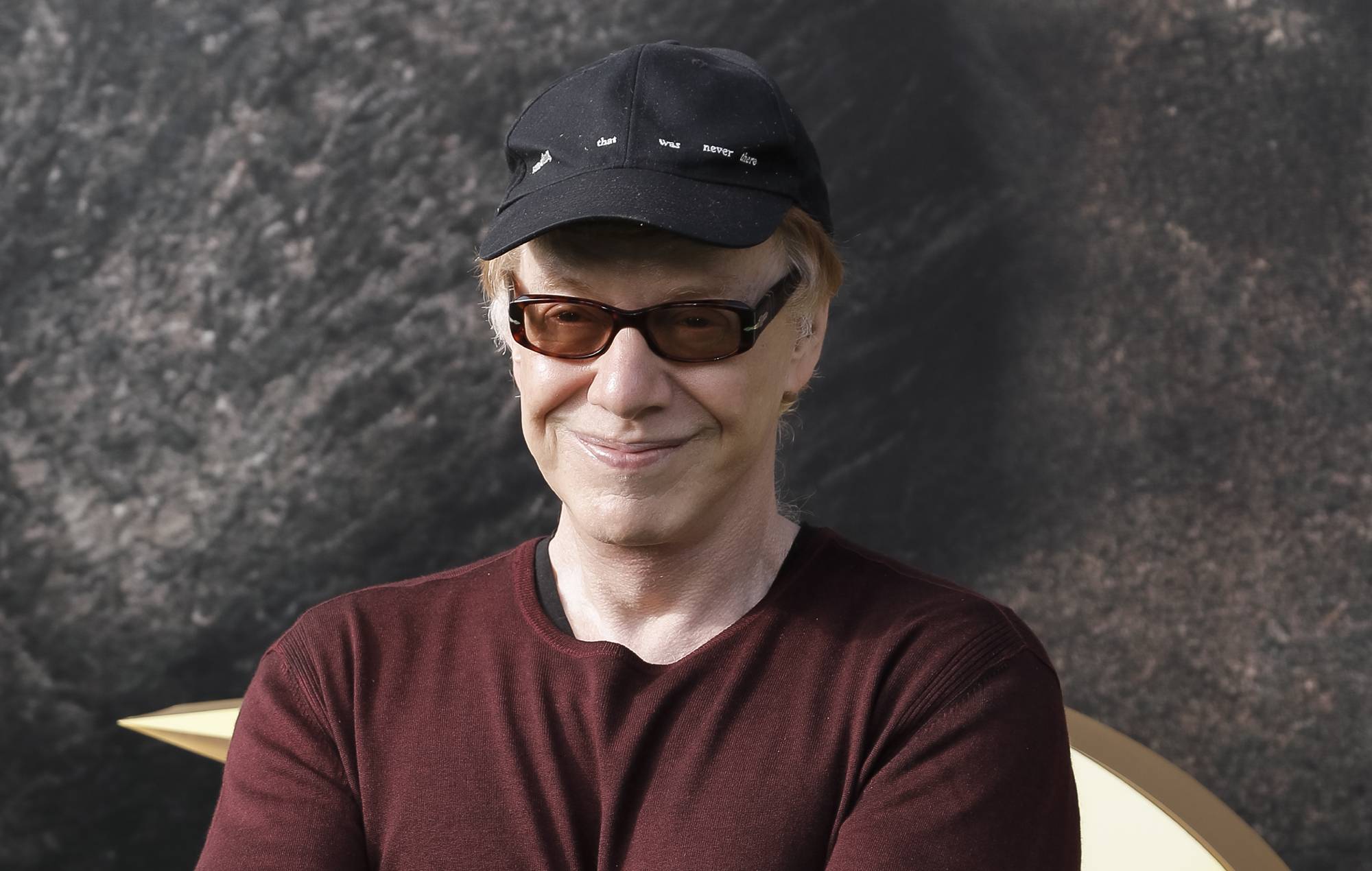 Composer Danny Elfman has said he was “terribly unhappy” with the dub of his score on Tim Burton’s 1989 movie Batman.

Addressing rumours regarding his displeasure with the score on the Premier Guitar podcast, Elfman explained the recording “didn’t have any care put into it.”

“I was terribly unhappy with the dub in Batman,” Elfman explained. “They did it in the old-school way where you do the score and turn it into the ‘professionals’ who turn the nobs and dub it in. And dubbing had gotten really wonky in those years.

“We recorded [multi-channel recording on] three channels — right, centre, left,  — and basically, they took the centre channel out of the music completely.”

He continued: “It didn’t have any care put into it. I’ve had many scores play in big action scenes that really propelled the scene. And at the end of the [Batman] dub, I realized I could have had the orchestra play anything.

“I could have scored the film with some percussion, a harmonica and a banjo because all you hear are some percussion hits in big moments, but you can’t really hear what the orchestra is doing.”

The composer shared his disappointment with “so-called professionals” who used his score “in a very non-committal way”, in which they “plunk it off to the side and just get the dialogue.”

He described it as “an absurd anti-pop song, designed to begin as a very simple pop tune that degrades into something more subversive.”