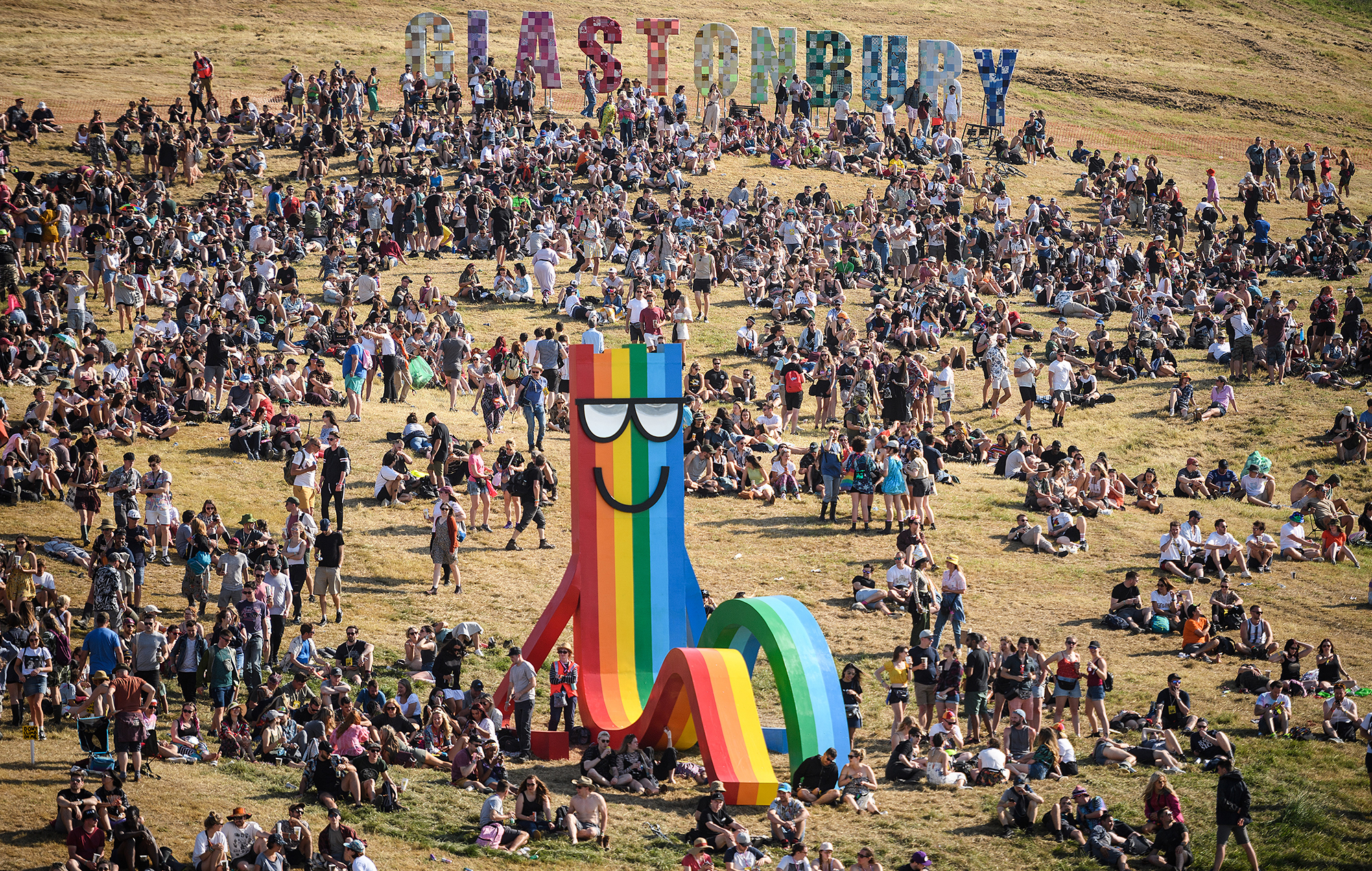 A pop-up Glastonbury channel will be launched by the BBC next month to mark what would have been the festival’s 50th anniversary.

The Worthy Farm event’s 2020 edition – set to be headlined by Paul McCartney, Kendrick Lamar and Taylor Swift – was cancelled in March due to the coronavirus pandemic. Shortly after the news broke, fans were told to expect a celebratory run of programming across Glasto weekend (June 24-28).

Today (May 26), the BBC have announced an extensive schedule of coverage which will bring Glastonbury to our homes from June 25-29.

Meanwhile, BBC Two and BBC Four will air classic performances in full – including headline shows from Adele (2016), David Bowie (2000) and Beyoncé (2011). Over 60 sets will also be made available on-demand, with past Billie Eilish, Foals, Radiohead, Lana Del Rey and Lewis Capaldi appearances available to view.

Elsewhere, Jo Whiley and Lauren Laverne are set to present highlights over on BBC Radio 2 and 6Music respectively, while Radio 1, 1Xtra and BBC Asian Network will also join in the celebrations. Glastonbury co-organiser Emily Eavis will appear as a guest on Laverne’s morning show on Friday, June 26.

Glasto-goers are being encouraged to join in via social media by posting their memories via the #Glastonbury2020 hashtag. A selection of these will be broadcast onscreen throughout the course of the weekend.

“There are so many memorable sets being played across the BBC over what would have been our 50th anniversary weekend,” Eavis said in a statement. “Personally, I’m looking forward to a weekend of reflecting on the history of our festival and going back to some classic performances from David Bowie, Adele, REM, Beyoncé, The Rolling Stones, Jay-Z, Billie Eilish and lots more.

“Me and my dad [Michael Eavis] will definitely be watching!”

Lorna Clarke, Controller, BBC Pop said: “Glastonbury Festival has for decades been a huge moment in the BBC’s music calendar, thanks to Michael and Emily’s magical creation.

“Even though Worthy Farm can’t be full of thousands of music lovers this year, the BBC will celebrate with four days of memories and archive footage across TV, BBC iPlayer, Radio and BBC Sounds, to give our audience a taste of the festival in their own homes.”

Meanwhile, Glastonbury organisers recently urged the public to stay away from Worthy Farm during the lockdown. This came after they were made aware of an “increasing numbers of visitors” travelling to the site.