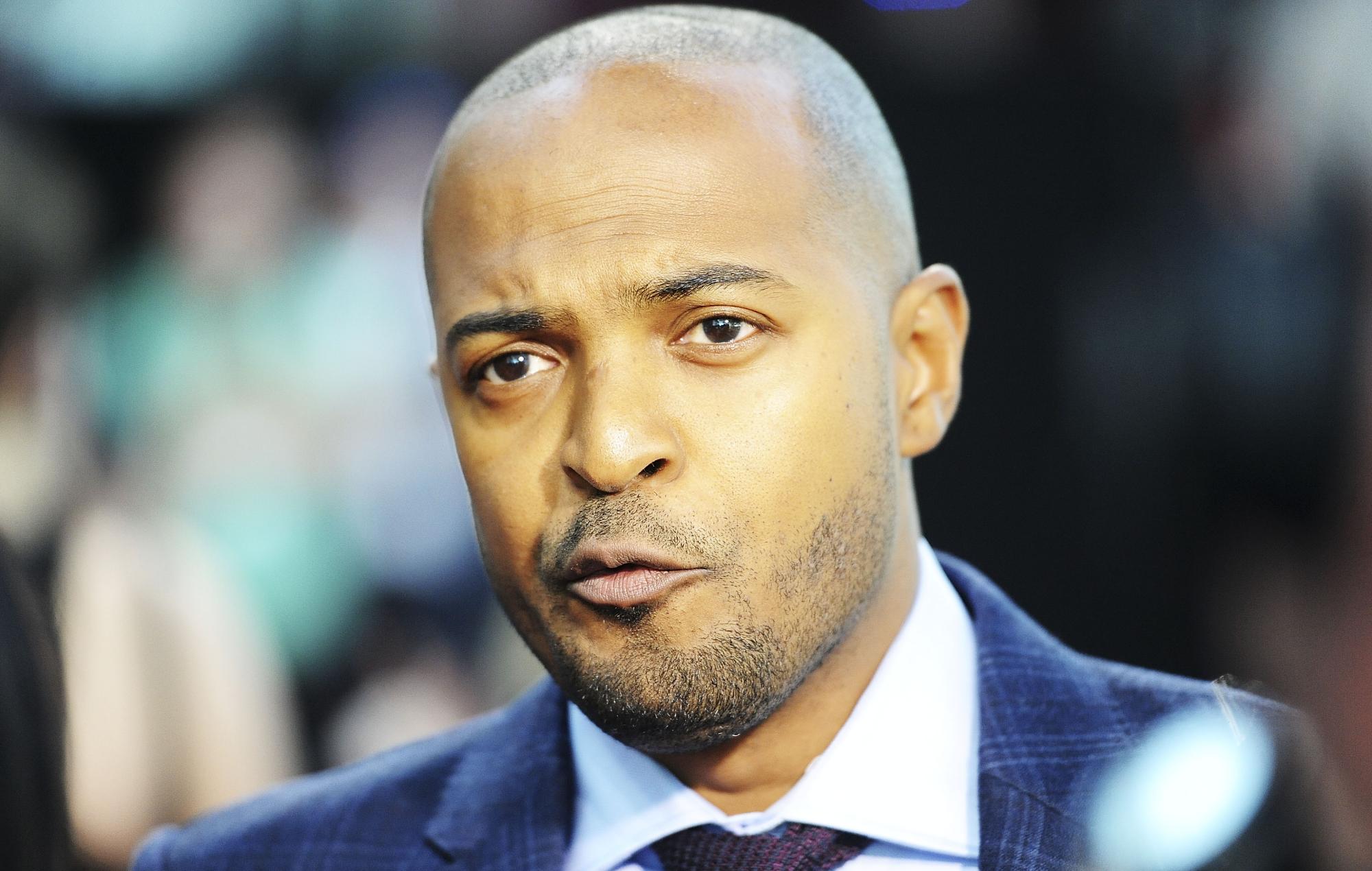 The BBC has said it will not proceed with projects involving Noel Clarke, the actor, director and screenwriter who in April was accused of sexual assault and bullying.

Clarke, who has denied all claims except for one, accepting that he once made inappropriate comments about one woman for which he later apologised, saw his drama Bulletproof cancelled by Sky in May following the allegations.

Now, the BBC, which was working an adaptation of Alex Wheatle’s YA novel Crongton Knights with Clarke’s production company Unstoppable Film & Television, has halted production.

A BBC spokesperson told Deadline yesterday (July 2): “We are not progressing any projects with Noel Clarke at this time.”

A Guardian investigation published in April reported testimony from 20 women accusing Clarke of sexual assault and harassment as well as bullying and verbal abuse.

BAFTA suspended Clarke’s membership and his cinema contribution award win after the claims were published in the exposé.

We have made a statement regarding Noel Clarke on our website https://t.co/C5yi6BmDlA

The actor, known for Doctor Who and the Kidulthood trilogy films, received the organisation’s Outstanding British Contribution to Cinema award in early April. According to The Guardian, BAFTA were made aware of the allegations against Clarke prior to giving him the award but took the decision to proceed owing to lack of evidence.

In May, more than 800 members of the film and TV industry signed an open letter calling for change following the allegations made against Clarke.

The letter highlighted a broader culture of sexism and sexual harassment against women in film and TV, and called for industry-wide action to be taken.

The post BBC “not progressing with any Noel Clarke projects” after misconduct allegations appeared first on NME.